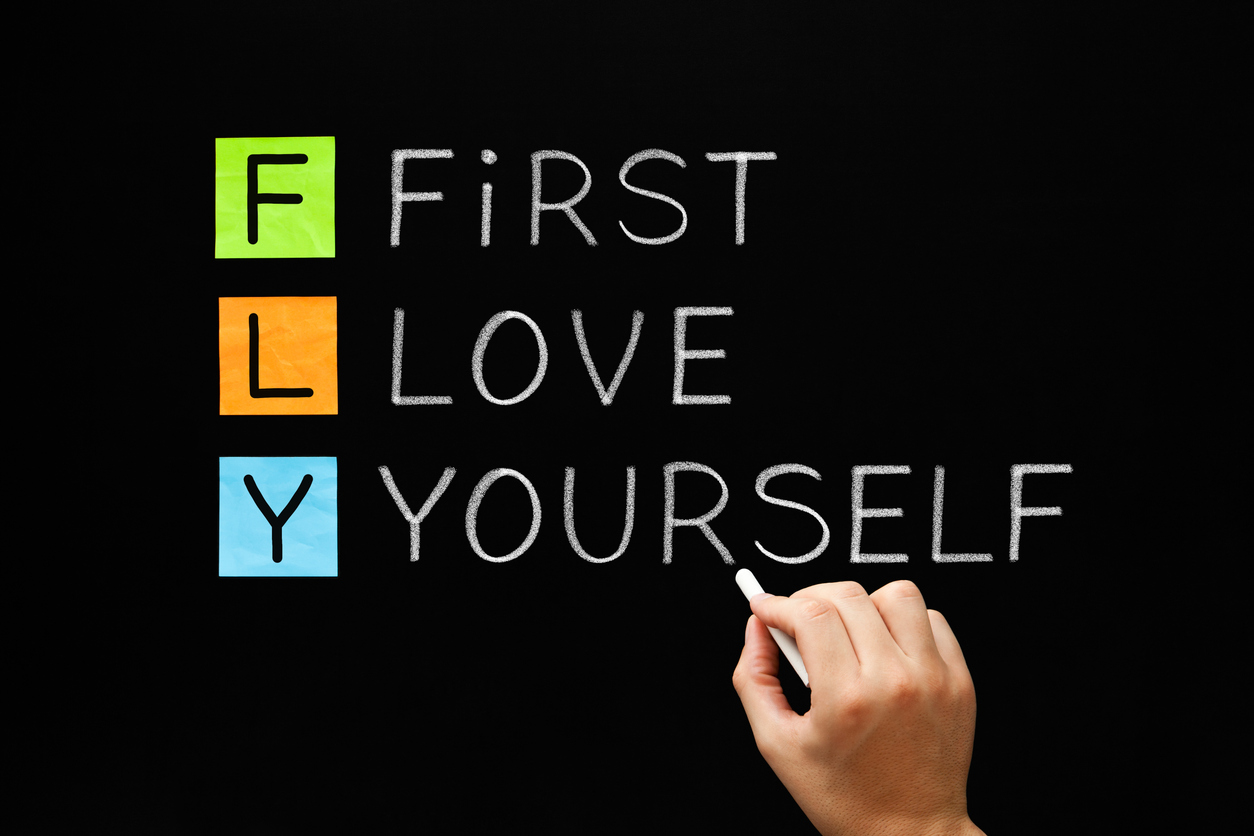 85% of the world’s population is affected by low self esteem.[1] That’s right, 85 out of every hundred people do not have enough self-respect. They doubt their own value and  deem themselves undeserving of their own confidence. This 85% is not to be taken lightly. It represents over 6.4 billion people whose self-doubt is getting in the way of their well-being. Such a vastly universal human struggle  must surely be addressed by the Creator of man Himself. When I turned to the Torah–illuminated by the teachings of Chassidus–I found that not only does it stress the importance of valuing yourself, but it spells out how to get there as well.

However common it may be, low self-esteem is a serious issue. In fact, it is the universal common denominator among literally all people suffering from addictions.[2] It can drive a person to all kinds of extreme behavior, which is rather incredible being that the problem is all in his mind. The brain is a powerful organ, sending signals to every part of the human body, telling it what to do and how to act. But, more importantly, it is the brain that makes you feel. Your brain determines how external forces are going to influence you, what is going to put you in a good mood, what is going to hurt your feelings, and what is going to motivate you. It determines how you interpret everything that you see, hear, and experience. It even manages to convince a great many that they are worthless, undeserving of love or dignity.

The great scholar Rabbi Akiva is known for claiming that the verse, “Love your fellow as you love yourself”[3] is a “great principle of the Torah”. It must, then, be highly important, as the Torah is known to be the Jew’s guideline to life, our personal manual on how to live meaningfully. Taking a close look at this sentence, it is a two-part instruction: love others and love yourself. Love yourself, and then love others the same way. You have to know how to love yourself before you can love others. And on the flip side, if you don’t love yourself, then you cannot truly love others. It is more than the first step of being able to fulfill the Torah’s “great principle”; it is the foundation. And when you think about it, it makes perfect sense, and expresses exquisite symmetry and truth. You can’t give something you don’t have. You can only give love when you have love to give.

Think about airplane safety protocol. If you’ve ever paid any attention to the flight attendants standing in the aisle before your plane took off, you’ll have heard them say something along the lines of, “If the oxygen masks are released, put on your own before assisting others”.  Because gasping for breath while trying to help someone else get oxygen won’t benefit either of you. You’ll both run out of air which could, and probably would, end in a double disaster. Tending to your own air supply first is far from a selfish act.  If you put on your own mask first,  both of you would have plenty of oxygen, and it likely wouldn’t end in tragedy. Self-love works the same way: if you don’t have enough for yourself, then you won’t be able to give it to others until you do. And it’s not selfish, it’s just how G-d made us.

So how do you come to love yourself? How do you make peace with your failures, your inabilities, your body image, or whatever it is that makes you insecure? How do you go about changing the way your brain tells you to doubt yourself, or your looks, or your confidence?

The key to self-esteem has been right in front of us for years. The Previous Rebbe writes in the Hayom Yom of 7 Adar I, “It is imperative that every Jew know that he is an emissary of the Master of all, charged with the mission–wherever he may be–of bringing into reality G-d’s will and intention in creating the universe”. Every Jew is a G-dly person with a G-dly mission that nobody else can accomplish. G-d gave you the exact challenges you have because you are the only one who can do your job in this world. Somebody else doing the same mission just wouldn’t cut it, because they don’t have the same challenges as you. Maybe it would be easier for them, but easy isn’t what G-d wants of us. It takes effort, and it takes willpower, but G-d gave you those as well, and for good reason: so you could do your mission that no one else could possibly fulfill, given your challenges and your circumstances. And that makes each and every person important, special, and needed.

Now, that is not an opinion. It is the truth, plain and simple. The Rebbe said it straight out: the means to respecting yourself starts in your thought. Again, “It is imperative that every Jew know…”. The very same place where all that self-doubt is rooted is where the first step to getting rid of it takes place.

In the world of psychology, there is a diagram known as the Cognitive Triangle. It displays how thought, emotion, and behavior are all interconnected and influence one another. A change in one can change or influence another, or both of the others. So changing your thoughts about yourself, or more specifically what you don’t like about yourself, can change the way you feel about yourself. The Alter Rebbe wrote something similar in Tanya[4], roughly 200 years earlier: “The mind rules over the heart”. The Tzemach Tzedek[5] later wrote along the same lines:: “The mind is the key to the emotions”. In other words, both hold the same idea as the Cognitive Triangle, the concept of your thoughts ability to affect  your feelings.

It sounds impossible. You might be wondering something like, Just thinking can make me feel better about myself? Boost my confidence? I can’t change the way I think. But that’s wrong.  You can change the way you think. You can switch the direction your mind is taking you. It’s almost like a radio; if you don’t like the channel, you switch it to another one. And you can do the same in your head. If your thoughts take you in a negative direction, think about something else. Think about your worth, think about how much G-d cares about you, just change that discouraging thought. And when you do, you will free yourself. When you realize that only you are in control of those insecurities that bring you down, you will be able to bring yourself back up. Because knowing that you are valuable, that you are necessary, is the start of your journey to loving yourself.

But it isn’t enough to merely start loving yourself. It needs to extend into real life, into more than just your thoughts. You want to feel it, you want to act it. And that is where the last part of the Previous Rebbe’s advice in the Hayom Yom of 7 Adar I comes in. Every Jew must know that he is charged with the mission to “illuminate the world with the light of Torah and avoda [spiritual work]. This is done through performing practical mitzvos and implanting in oneself fine character traits”. And that, as mentioned above, is “G-d’s will and intention in creating the universe”. So do your role, do what you know is right and is your job in this world. Do the mitzvos you can do, add all the light you can to the universe. And that is the way to truly feel your self-worth, not just to know it.

It might be hard sometimes. As the old saying goes, old habits die hard.   Those familiar nagging doubts of your ability, or your worth, or your courage will come knocking at your door, demanding entry. And when those doubts come creeping into your heart, change them. Make a choice. Because you are not at their mercy. Use the liberating power that your mind has over them and heed the Previous Rebbe’s words. Know–and thereby let yourself feel–your importance and your worth. Remember that G-d loves you unconditionally. And–since we strive to emulate G-d- love yourself, too.