Mind Control – Controlling our Thoughts According to Chassidus 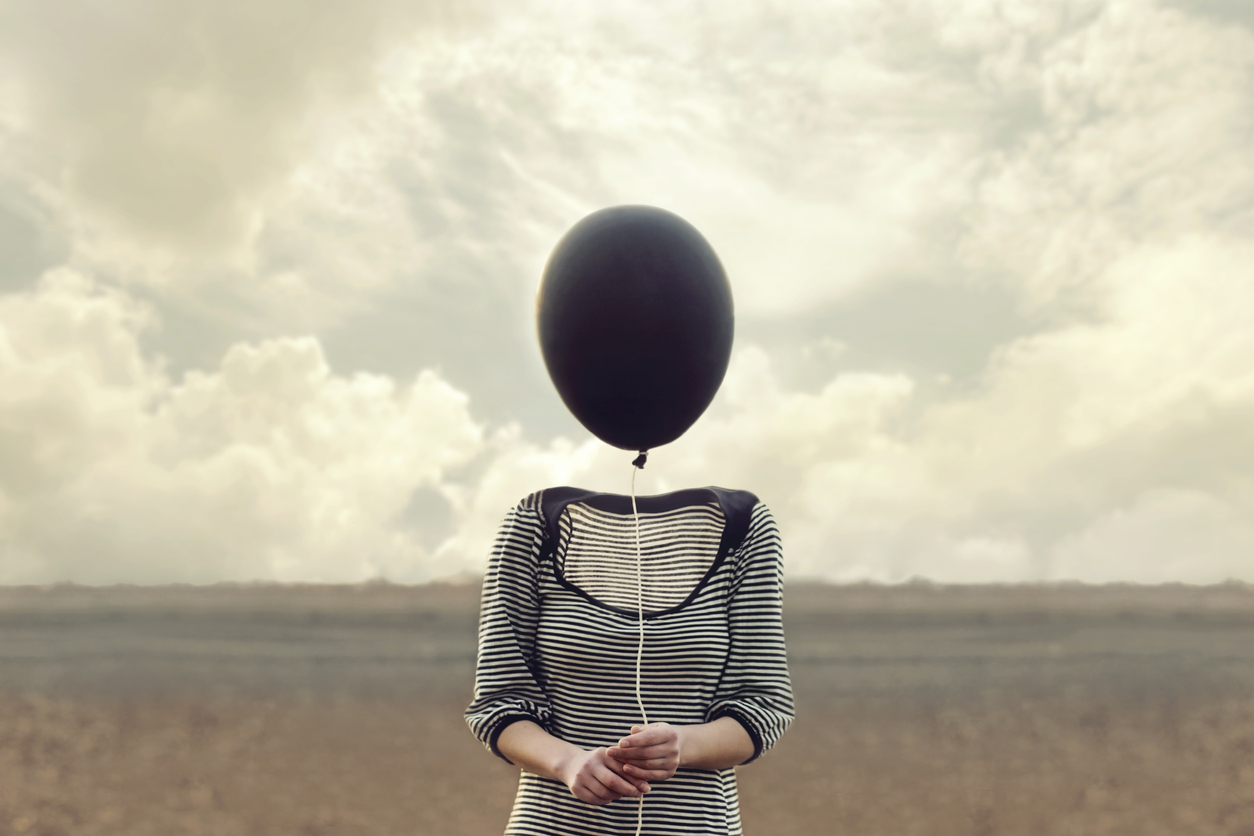 There’s a story of a man who came to the Maggid and asked him to help him learn how to control his thoughts. The Maggid advises him to go see a Talmid of his, R’ Zev of Zhitomer, to find an answer to his question.

Arriving at his destination, the man knocked on the Tzaddik’s door with no answer, and despite his constant, loud banging, no one answered the door. Frustrated, he had to spend the night outside. In the morning, the man was warmly welcomed into the Tzaddik’s home, and after spending a few days there, he asked R’ Zev why he has not helped him with controlling his thoughts.

But the Tzaddik already had shown him the answer. Having heard the loud banging on his door, R’ Zev decided to ignore the knocking and not let the man in no matter how much he banged.

“That,” the Tzaddik said, “Is the secret to controlling your thoughts.”

From what Chassidus teaches, we all have the ability to choose what we want to think about, and what we do not want to pay attention to. This is how we can become masters over our feelings and emotions, by having complete control over our minds.

With any depressing or negative feelings or thoughts, this is what we should do. From a Chassidus approach, we can find true joy in life not just by acknowledging that, yes, what has happened is from Hashem, so therefore it is for the good, but rather, with our gifted “mind control,” we can turn our attention the other way.

Once we do that, then no sadness can control us and we can begin to really appreciate what the Torah and Chassidus teach us, that everything comes from Hashem and is in essence, good.

This is how we can feel true happiness in our life.

Teachings based on The Chassidic Approach to Joy (by Shloma Majeski)

For this video, I decided to use הגאולה שיר ניגון ,which I really think brings out this theme, as a background track.

During the war, the Talmidim of Yeshiva in Warsaw fled to escape. The situation dire, there was only sadness and despair among the group who survived. From a Kuntreis of the Frierdiker Rebbe, came the words of this ניגון ,a tune which my great-grandfather had composed, being one of the Talmidim who made it to Shanghai towards the end of the war. It is a song which describes feelings of courage and hope for the coming of

Moshiach, which uplifted the spirits of all who would sing it and took their minds off of what was going on around them.

Working on a social work degree, I can very strongly relate to this idea, and appreciate the fact that while we have abundant resources of how to cope with challenges, there is the ultimate source in Torah and Chassidus which explains how we can control our minds and what we think about , and attain true joy in life no matter what comes our way.

Thank you for this special opportunity for me to share my video and music.