Tefillah to the Heavens 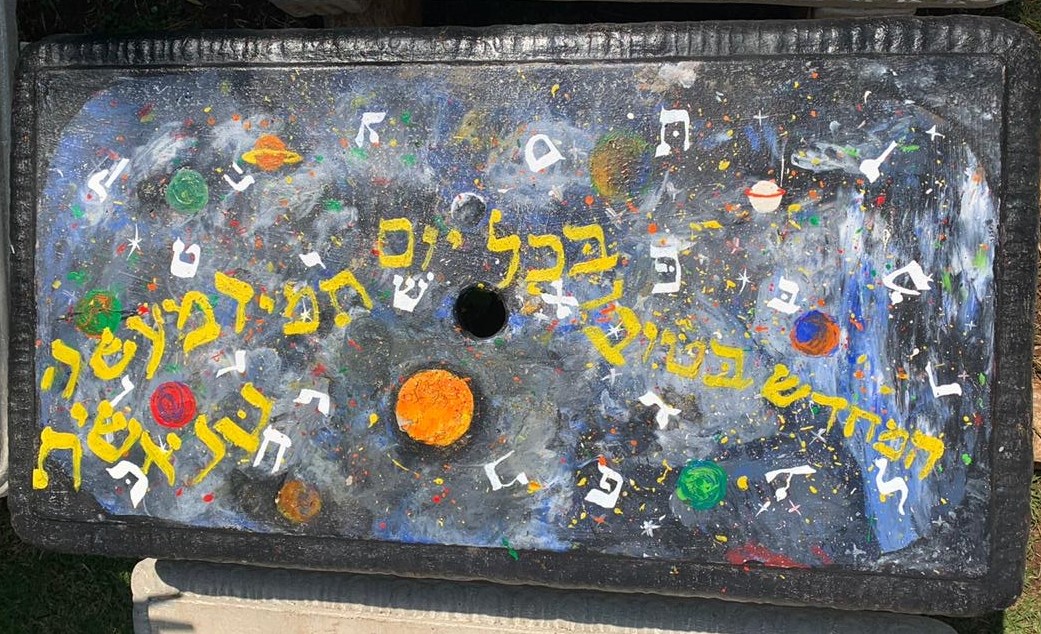 Stuck in the mud. You might know this as being an enjoyed children‘s game, or maybe you associate it with difficult situations in life, and the helplessness of it. What happens when we are stuck in the mud– when Hashem has stuck us into a rough situation? How do we change the ‘muddy‘ decrees or the hard situations that Hashem decided were allotted to us?

In the שחרית Tefillah of ברכת קריאת שמע, twice we state the following: המחדש בטובו בכל יום מעשה בראשית. This פסוק expresses that Hashem is constantly recreating the world. The reason we say this פסוק twice is to show how Hashem doesn’t just simply recreate the world, but is constantly recreating the world from nothingness – Yaish Mi’Ayin and it is this פסוק that I have chosen to shed light on solving the presented problem.

The process by which the above פסוק can take place is called Seder Hishtalshilush. This process is the descent of Hashem‘s Infinite Light from the highest, spiritual realms, down to lowly and physical creation. As Hashem‘s Light descends, It creates 4 worlds, each world a more physical existence than its predecessor, yet further from Hashem‘s revealed Light. These worlds are called Atzilus, Briah, Yetzirah and finally– home to me and you-Asiyah.

In order to create each world, this Holy Light goes through what is known as the 10 Sefiros. They are Chochmah, Binah, Daas, Chessed, Gevurah, Tiferes, Netzach, Hod, Yesod, Malchus. However, higher than these attributes which transform beyond infinite Light into finite creation, is the Rotzon and Taanug of Hashem.

My physical representation of the above is a painting of the galaxy. This painting was done irregularly on a table, which is constantly used in order to serve as a reminder to myself and others of our potential. Marianna Williamson said something very profound, ‘It is our light not our darkness that frightens us most.’ It is part of the concealment of Seder Hishtalshilush that when we view our individual situations as being unchangeable and decide we have exiguous potential to change. However, with the Holy words of our Tefillah, we are able to change the רצון of our Father in Heaven, הקדוש ברוך הוא. This is the answer to our problem.

On the painting, there are 10 planets, each a representative of one of the 10 Sefiros. There are the Holy, Hebrew letters which make up our Tefillah, showing the height our Tefillah can reach.

That ‘something‘ is me and you, and the Holy words of our Tefillah, that we say to our Father in Heaven.