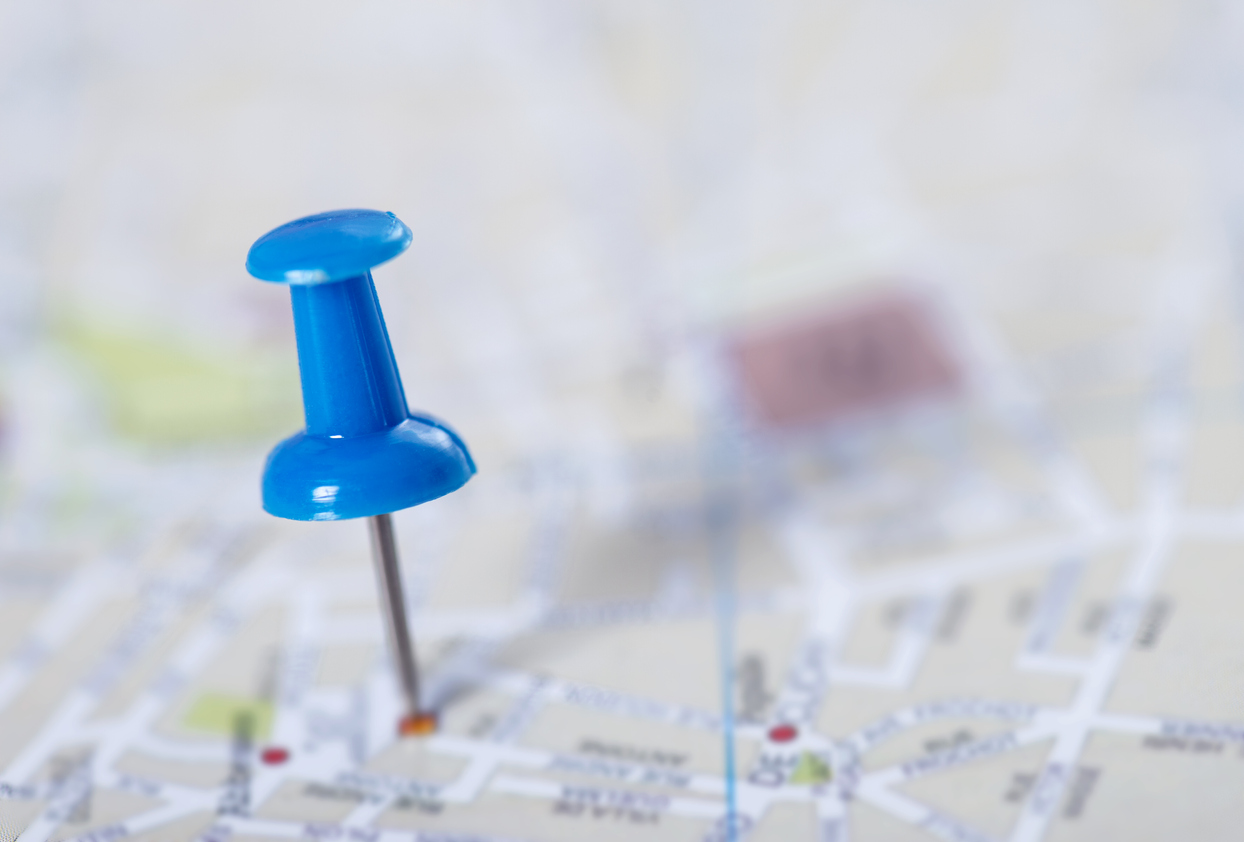 It is a well known concept within Chassidut that sight has an advantage over hearing; there are  abundant sources within the writings and Torah’s of all the Rebbayim, but for brevity I bring just a  few sources from Maimorim of the Rebbe on this subject.

In the Maimor from Parsht Mikeitz (Zote Chanukah) 5743, in relation to the anointment of the alter  after the Chashmonim’s victory over the Hellenists, the idea is discussed that a final adjudication of a  Torah law emanates from level of Chochmah which relates to sight…

In the Maimor from Parsht Vayachi (10th Tevet) 5738, in relation to the format of prayer / Kriat  Shemah, the idea of service of Hashem by Reuven is characterised by the love which is engendered  by closeness a likened to sight…

In the Maimor from Parsht T’zaveh (14th Adar Rishon) 5741, in relation to the “Mazel” of a person  seeing G-dliness, the idea that the absolute truthfulness of something is apprehended after having  witnessed it by sight…

It is with this axiom I present the following:

My project is a visual subject guide to the Rambam’s Mishneh Torah which takes the form of a map /  chart.

Being inspired by the structure and “inherent” organisation of Torah Law revealed by the Rambam in  his Mishneh Torah, in which subjects are presented in related groups and sets, I have organise these  in a “graphic” and spatial way, and using the map as a metaphor or “Moshal” to describe this  structure. I have endeavoured to maintain fully this metaphor at every level in order to raise the  visual experience from what could be, a dry and functional diagrammatic representation of facts, to  a more interesting, engaging and thought provoking experience.

At the present state the project is comprised of 2 levels of detail.

These maps can be used in a number of ways;