A Tale of Gold and Dirt 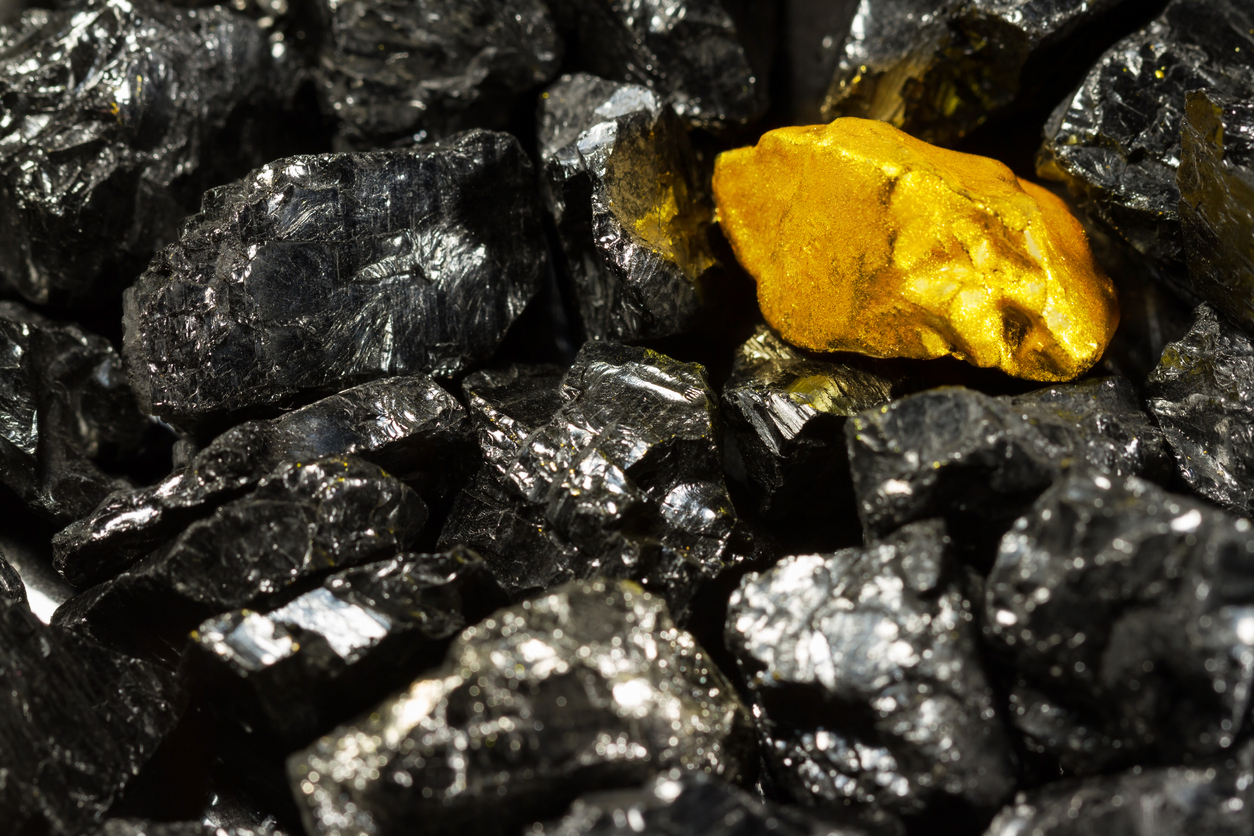 Everyone is familiar with feelings of unworthiness and shame. We tend to walk life looking over our shoulder, waiting to notice who might be watching. Days turn into races of becoming the ‘good enough’ everyone else seems to have and be; money and status begin to overshadow the quality of life itself. When we build who we are based on how much we do, who we associate with, and whether or not our abilities are valuable to others, we risk a shaky foundation. We constantly feel the need to build ourselves up, and perhaps even bring others down.

Chassidus teaches that G-d has breathed a part of Himself into each and every one of us. When we choose to live through the part inside gifted to us by the Everlasting G-d, our foundation too is everlasting. We needn’t fear being broken down, because this part inside has Ultimate Worth just by being, for it is a part of G-d Himself. Unhealthy thought patterns and habits dissipate as we feel the quiet confidence within: a mindset of calm and security beholding true joy. We can at last connect deeply with others, and develop a real relationship with G-d. We are able to remove the labels of Dirt we mistakenly stuck on, through recognizing and living through the Gold we are at our core.

The ideas presented in this children’s rhyme are learned from the second Chapter of the Tanya, where the Alter Rebbe describes the G-dly Soul: this Gold we all are at our core.

Another source of what is described in this poem was learned from a Ma’amer of Shabbos Parshas Lech Lecha, found in Sefer Maamarim of 5702, explained in an audio class of Rabbi Yossi Jacobson.

The metaphor of Gold and Dirt was taught to me by Risa Pewzner, heard from a class by Rabbi Sternberg.

A Tale of Gold and Dirt

Far and down a trodden path

One sunset time in spring

If chanced upon, one would have found

A most surprising thing

Upon the ground two piles lay

One shining, one unclear

The first was Gold, the other Dirt

A quite uncommon pair

“How lonely, down and bad I feel!”
The voice of Dirt burst forth

If only I had worth.

In a world with so much more

Listening so still beside him

Midnight on its way

With many thoughts upon its mind

“Oh Dirt, how lonely you must feel

You’re angry at your core

All you want is to become

Something so much more.”

“What if I sneak into a store

So that I can be bought?

“If someone walks into a shop

And chooses none but me

I can prove how great I am!

How worthy I will be!

“Join me, Gold, and let’s become

And so, exactly midnight time

They shaped themselves, creating cups

Far and down this trodden path

A strange and thoughtful thing

For slowly, slowly as Dirt took

A different shape and size

From mud a cup was formed, and then

Its price began to rise

But even though Gold had become

A cup now round and tall

Because it was still solid gold

Its worth rose not at all

For Gold and Dirt we see

Have crept their way into a shop

Of tableware to be

Gold and Dirt each took a place

Eyes glued to the door

They held their breath as someone walked

Straight into the store!

The man drew near and Dirt yelled out

But the man just passed right by

Without a second thought

“Am I just not good enough?

Falling down his face

In a store with so much more

With his heart still feeling low

He tried to wipe his eyes

When a group of many cups

How loud and rowdy they all were!

How confident they seemed!

“If only I could join with them

And be one on their team.”

Standing sadly at the edge

To push and shove into the group

And make his way inside

In middle of the mess

All the cups were trying hard

To make themselves the best

A customer inside the shop

Strode over to the crowd

He picked up the whole bunch of them

“Pick us! Pick us!” they called out

Although we aren’t good ourselves

“This simply cannot be!

What will become of me?!”

“It must be that they are right”

I knew it all along

In a group with so much more

In his thoughts of hurt and sadness

When – wait! another customer

He searched until he noticed Dirt

And brought him to the light

“I’ve found the one!” he said out loud

“This one looks just right!”

In one instant, all Dirt’s tears

“Maybe after all this wait

I will have worth at last!

As Dirt was held up high

The man called out, surprised

“This gold cup is much nicer, oh!

With not but a second glance

Poor Dirt was put back down

His cheeks grew hot, his face was red

His grin became a frown

“How dare he! How unfair this is!”

“I want this man to take that Gold

And smash him to the floor!

“Although a lump of mud I am

Though no one cares to glance

I will not let my friend be more

He will not get a chance.

“Break that thing! Throw him out!”

Dirt cried out in pain

“If my life must be miserable

I’ll make him feel the same.”

The customer was holding Gold

When softly, almost to himself

You know that I am gold

But I don’t need to play this game

Of being bought and sold

“You see, I know that I have worth

No matter where I am

In a house or on a shelf

No matter where I stand

“If someone tells me I’m not great

I was and am still solid gold –

It doesn’t change my worth

“Others can have more than me

For who I am is good

I don’t need to look the best

To be all that I could.”

Gold looked over back at Dirt

Compassion in his heart

“I know that this is hard to hear

“All along you thought yourself

A lump of mud to be

Oh Dirt, if only you would search

For deeper than you see.”

Confused and sad, he looked at Gold

Who whispered with a sigh

“You always thought you were Dirt

For that’s what you were told

But my friend, both you and I

Are made of solid gold.”

As the sun then reached its peak

With tears upon their faces

Neither Gold nor Dirt could speak

Dirt looked down upon himself

And glimpsed a gleam of light

“Could it be I too have worth?

Could I be shining bright?

“Oh Gold!” at last he blurted out

“I have been so naive

I told myself that I was Dirt

And that’s what I believed

“But who I am is really Gold

And all I had to do

Was find that place deep inside

And see that it’s the Truth

“Now I know that I have worth

No matter where I am

In a house or on a shelf

No matter where I stand

“Gold I was and Gold I’ll be

My price will never rise

I don’t need to change my shape

My color, or my size

“Dear friend, I think we can return

And leave this store for good

I need not be bought or sold

To be all that I could.”

And so the sun now strongest yet

With joyful days to bring

Gold and Gold turned down the path

Upon that day in spring.