The Power of a Chassidic Melody 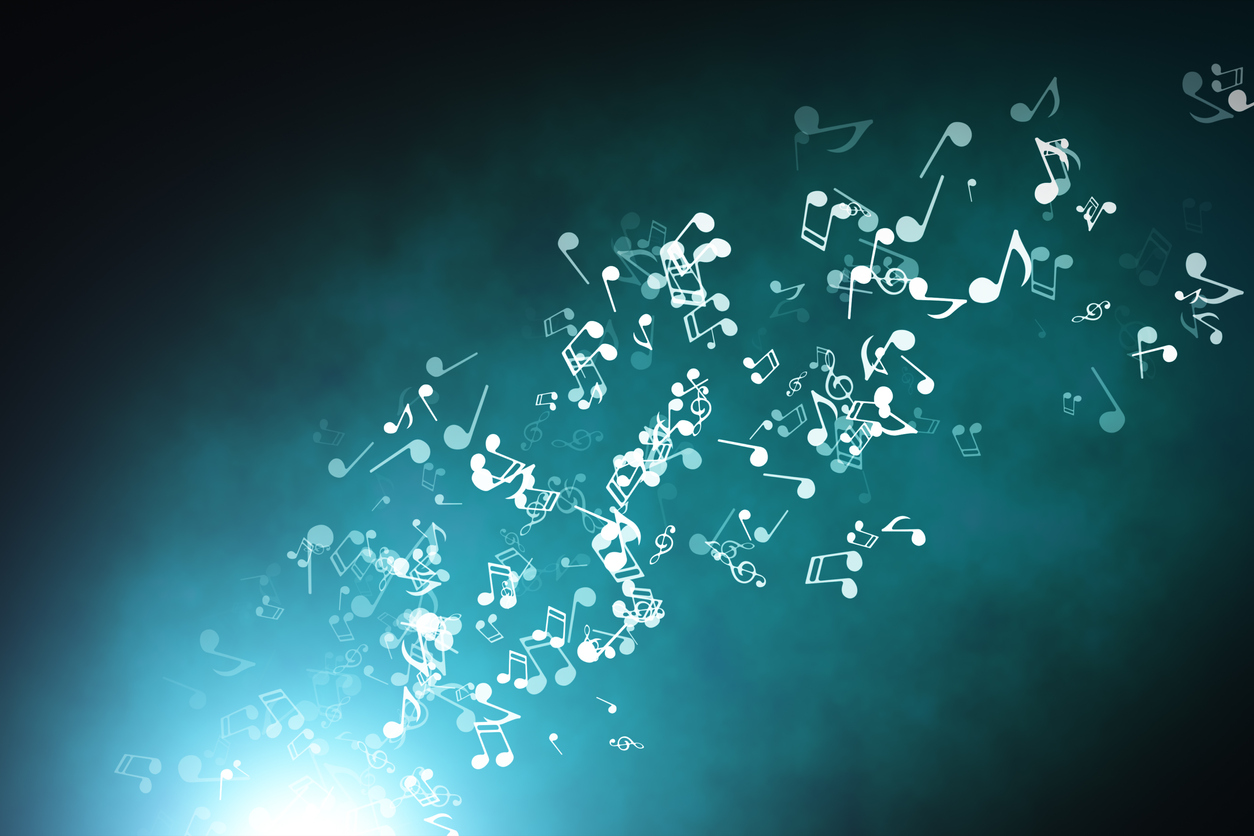 We will address an issue which many people across the wide spectrum (learned, layman, unaffiliated etc.) face; not having a enthusiasm and enjoyment when engaging in spiritual and G-dly matters.

This issue can be solved with something that is not so known; a Chassidic song. This essay is based on 2 concepts in Chassidus; 1. A song touches the deepest part of one’s soul 2. A song is a tool for one to reach the highest degree of self nullification to G-d,

An important part of our lives is to enjoy what we are doing, whether its one’s job, spending time with your loved ones, doing house erends. Sadly for many engaging in something G-dly is seen as just fulfilling an obligation or just to check it off the list, it is done without having pleasure or enjoyment. And even those who do have an excitement in doing a Mitzvah and/or to study Torah, there are times when they too don’t feel an excitement and a pleasure when doing a certain Mitzvah, or engaging in spiritual growth.

A story is recorded in a talk delivered by the previous Chabad Rebbe (Rabbi Yosef Yitzchok Schneerson) Sefer Hasichos 5703/04/05, Pesach 5703 about a very respected and refined disciple of the 4rd Chabad Rebbe the Rebbe Maharash named Yisroel Dovber. He once had a yechidus, a private audience with his Rebbe, he complained to the Rebbe that although he toils to have an understanding of G-dlines yet he lacks enjoyment and pleasure. The Rebbe responded to him that he needs to sing Chassidic songs during prayer, since singing activates one power of will and desire, this has the power of revealing one’s core essence of their soul.

In Toras Chayim of the Mitter Rebbe in the Maamar Vateiled Adah it explains how a song is a means through which angles and souls ascend to a higher level, he goes on to explain that the song is the nullification that is necessary for one to ascend to a higher level, he brings a parable of a seed that one plants in the ground, in order for that seed to start sprouting and eventually to grow into a full blown tree/plant it must rot before it can begin the sprouting process. So too when finite wants to rise and become united with the infinite, it must first nullify itself completely beforehand.

Summary and explanation of the Chassidus ideas:

A Chassidic song reaches places where even prayer or soul searching cannot reach. This is due to the fact that a Nigun reaches a person’s power of will and pleasure, as explained in many area in Chassidus how these 2 powers of will and especially pleasure are far more powerful than a person’s intellect and emotions.

Let’s analyze the above mentioned story: Here you have a very refined and respected Chosid, but yet he complains that he is lacking pleasure in his quest to come close to G-d. this is due to the fact that even with all the effort one puts in to refine oneself, there still remains a subtle blockage between him and the divine. And this is where the power of the song comes and removes this blockage causing ones souls core essence to touch the divine.

There is a story told of the Alter Rebbe, the first Chabad Rebbe and founder of Chabad, he was once in a town with many Misnagdim (those
that oppose the chassidic way of life) many of them had questions about Chassidic philosophy and Chassidic way of life. Then the Alter Rebbe began to sing a Chassidic song, they called it the Matan Torah song (the reason is unknown) then suddenly everyone in the audience felt how their questions were answered through their song. We see from this story the unique power of a chassidic Song, how it removed the blockage that was preventing these Misnagdim from understanding Chassidus philosophy.

In the first story we find an important detail; the Rebbe told his Chosid to sing a song during prayer, this is because prayer is a time when we focus our minds on G-d and experience an emotional closeness to G-d. so it’s not just the song alone that has the power, its the song coupled with prayer that has the ultimate power to make a strong impact on a person to develop an enjoyment and pleasure in G-dlines.

Have you ever heard people say I have a song that is stuck in my head, or I cannot get this song out of my head? How about when you listen to a certain album or track and it reminds you of where you were, or what the weather was like when you first heard that song/album. Some songs remind you of a cold wintery below zero day, another song reminds you of a nice sunny summer day. Personally There is a certain album that I downloaded on the way to my grandfather’s funeral, and till this day every time I listen to it it brings me sad memories. So when singing a Chassidic song it is important to have the right mode, as mentioned above during prayer is a good time to sing a song. (provided the prayer is done properly i.e. studying about the greatness of G-d beforehand, looking inside your prayer book etc.)

In today’s world people look at music as a means of escaping reality, and just to get away from the world around us. It is very common to see people young and old hooked up with their headphones, or more common are the bluetooth headsets. Chassidic music by contrast is meant not to get us away from the world, but rather for us to bond with G-d in the most complete way, when this is accomplished we can do our mission down here in this world in the most pleasurable way.

A Chassidic song is no longer just another nice song to listen to. It is actually a magic pill when all else fails.

If you’ve tried all methods of gaining a pleasure in G-dliness and they all failed, take on the challenge and get yourself used to singing Chassidic songs at every opportunity. You’ll be surprised the impact it will have on you.