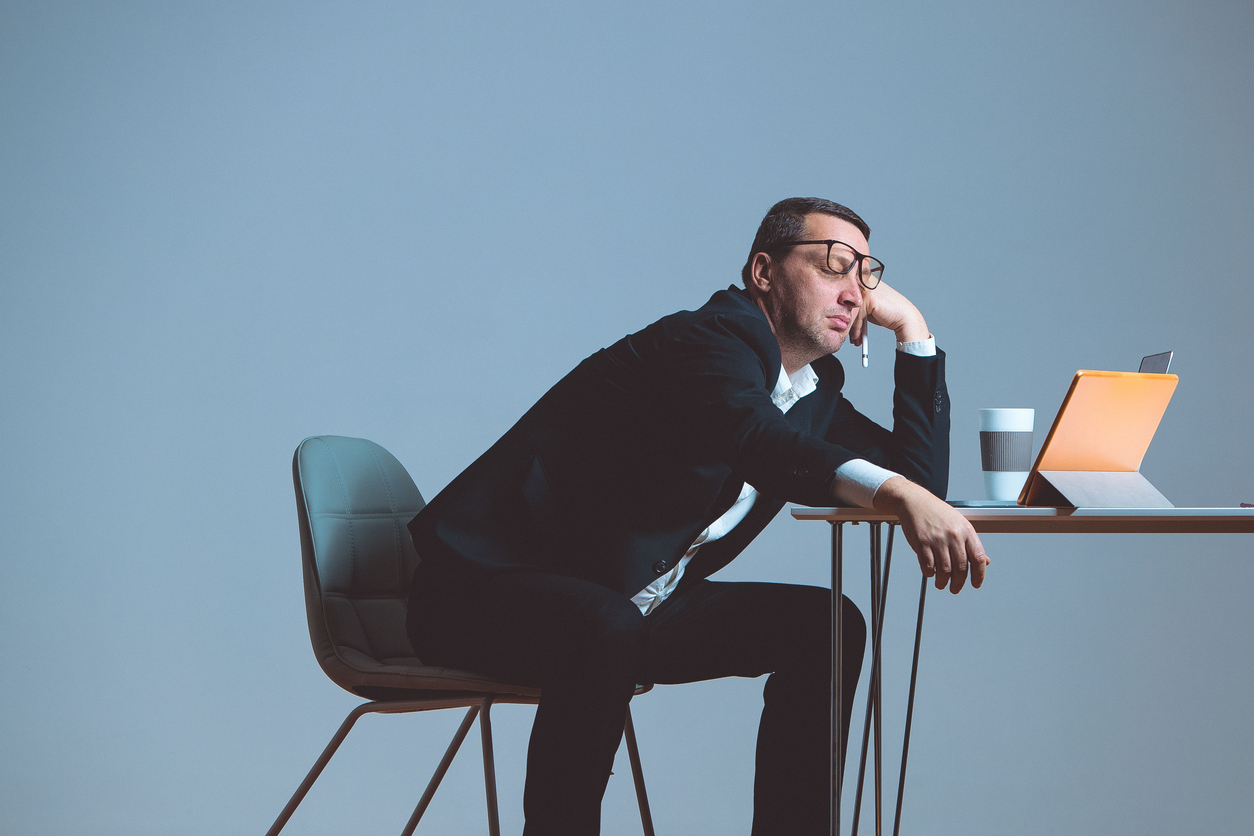 Depression, melancholy, dejection, despondency. We all struggle with it, no matter what you call it, no matter if it is a psychiatric problem or just a simple case of the blues everyone, at some point in their lives grapples with depression in some form or another. It is characterized by a state of heavy-heartedness and apathy, many choose to wallow in it and let it fill them with bitterness and despair.

Depression can be instigated by any number of causes, addiction, abuse physically or mentally, bulllying, violence, PTSD, psychiatric disorders etc. Many doctors and psychologists blame depression on the aforementioned afflictions. According to the ADAA, 6.7% of the United States population has been formally diagnosed with depression as a medical issue as of 2012, however while the previous may be true concerning serious cases of depression and suicidal depression this is not the case for many people with depression. Unlike chronic psychiatric or medically diagnosed depression there is another type of depression that millions if not billions of people struggle with daily. In English it is called apathy, the feeling of being generally down, stressed out, uncaring, and despairing. In Hebrew it is called timtum halev, literally stupidity of the heart, more commonly translated as thickness of the heart. This is the affliction that plagues the average person.

There are many works by famous authors, doctors, philosophers etc. on the subject of depression. However, none are quite so simple, profound, and enlightening as the solutions and the viewpoint expressed on depression in the writings of the first Chabad Rebbe in his most prolific book, the Tanya.

While most mainstream psychiatric thought (freud, watson, rogers etc.) follows a doctrine that states, a person with depression is most likely missing something or has lost something, the Rebbe takes a different view. Most people with depression don’t necessarily have to have undergone traumatic experiences, have mental disorders, or a biological predisposition to have depression, rather, they simply feel down. The rebbe states in Tanya that this type of standard depression is the work of the satan, the angel that acts as G-d’s messenger to distract people from their goal, which is to fix the world. It is taught in Tanya chapters 28-30 that depression and apathy is the bane of G-dly service. One with apathy will not want to do his part and fail in his mission, G-dly service demands joy.

The Alter Rebbe proposes a three part solution for dealing with apathetic depression. First, always remember that you are here for a reason, your very existence is proof of your worth. Had you not be meant to be here you wouldn’t be. Secondly, remember that any trials and tribulations you experience are simply obstacles put in your way to test your mettle. G-d never puts an obstacle in someone’s way that they are completely incapable of overcoming. Thirdly, remember that G-d cares about you and that he understands everything you are going through and shares your pain, after all he created you, He is you, and you are Him.

The Alter Rebbe explains in Tanya that a great amount of depression that people namely observant Jews experience is from “foreign thoughts.” Many people blame themselves for these and sink into a state of apathy and hopelessness. They feel as though, because they aren’t perfect saints, anything that they do in the service of G-d is fake, the Alter Rebbe states that the fact is quite to the contrary. He explains that one who is having an onslaught of these thoughts must be doing something right for the evil inclination to launch such a tenacious attack. The main message related by the Alter Rebbe in Tanya is that you’re human, you make mistakes, all of us do, and that G-d is merciful and understanding, more so than the best parent on earth.

One of the basic principles in Judaism is “it’s never too late”. This being a common complaint among the depressed. “It’s too late”, “I’m not good enough anyway”, “what’s the point”, so on and so forth. Comes Chassidus to tell you, “no, it’s not too late”, “Yes, you are good enough and if you’re not now you certainly can be”, and the point is to bring the redemption.

The Tanya gives an example of a person who, no matter how hard they genuinely try, over and over and over again it is to no avail, they can’t overcome their slump. The Alter Rebbe’s advice is, pray. Have simple faith. You’d be surprised to know how much of a relief it could be if a person just sat down for a few minutes, took a few deep breaths, and concentrated on how this is G-d’s world, he has a plan, and that, as our sages say, “This too, is for the good.”