The Animalistic Soul and … Dog Training 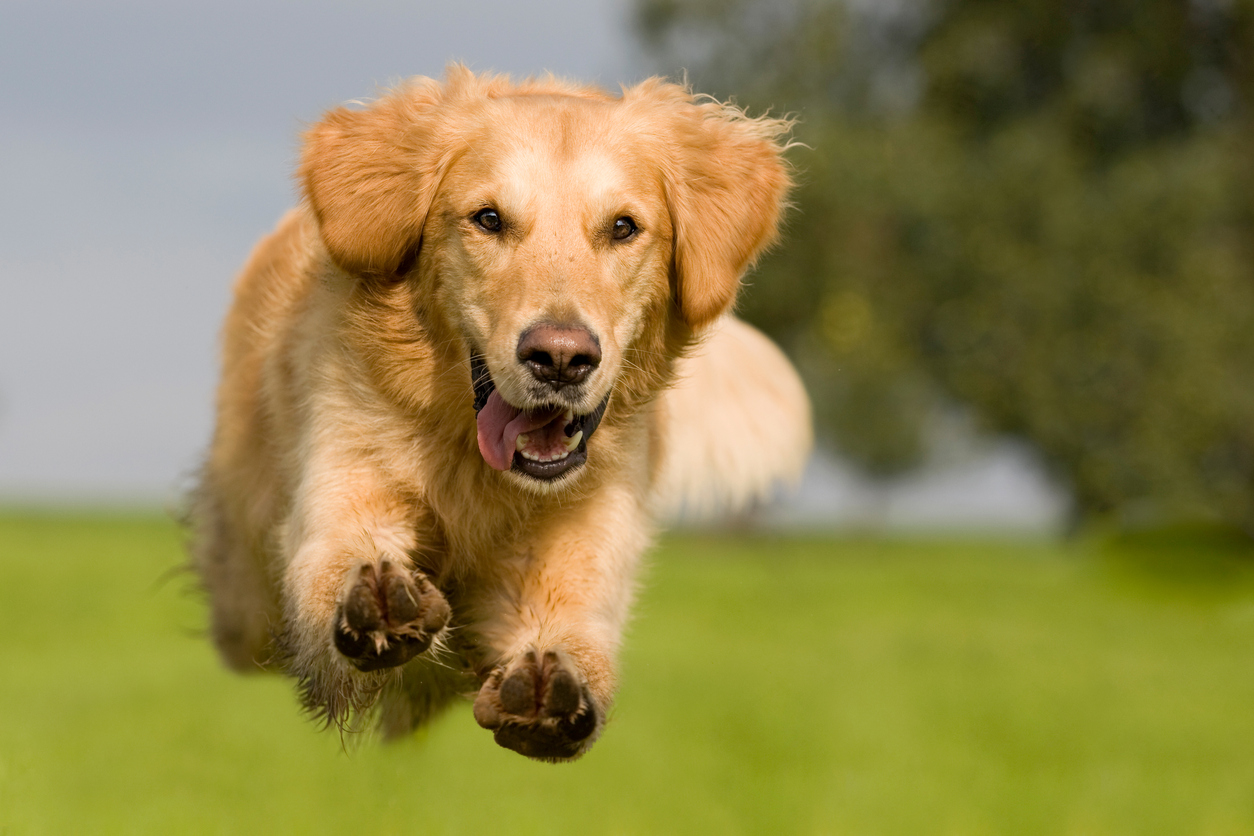 It is well known that the dog, man’s best friend, which he domesticated at the dawn of time, is an accurate reflection of its owner. The dog’s mood is a projection of its master’s. The dog’s personality is also influenced by the personality of whoever holds its leash.
Experts believe that the dog is never at fault, as its aggression or subservience, virtuousness or cruelty are a direct result of its owners’ behavior. In other words, if the dog is “frustrated” and takes out this frustration by attacking people or biting dogs and other animals, we must search for the human connection.
Chazal teach us “Why is it called a dog [kelev]? Because it is all heart [kulo lev – the same letters as the word kelev] (all emotion!!). They add that the words kelev [dog] and beheima [animal] have the same numerical value (52). With this in mind, it is interesting to examine the human vital animalistic soul [nefesh behemis chiyunis] through the perspective of a dog’s life.
Insights gained from dog training can help us to draw conclusions about educating our animalistic soul. And vice versa, a deeper understanding of our animalistic soul will lead to a better understanding of how to relate to animals, especially considering Chazal’s prohibition against cruelty to animals [Tza’ar Ba’alei Chaim].
If so, what is the animalistic soul, also referred to as the vital soul [nefesh chiyunis], which is an integral part of each and every person?

Avraham Zigmana is a musician, song writer, and writes lyrics and poetry. He is also an announcer, a D.J.  and a documentary program editor at the Israeli station “Kol- Israel”. He wrote the book”Midrash -Noemi”the Jewish sources of Noemi Shemer’s poetry and a children’s book called “KAV-KAV’ which means “LINE -LINE”  it is a short story about a line.