A Fresh World is a Perfect World 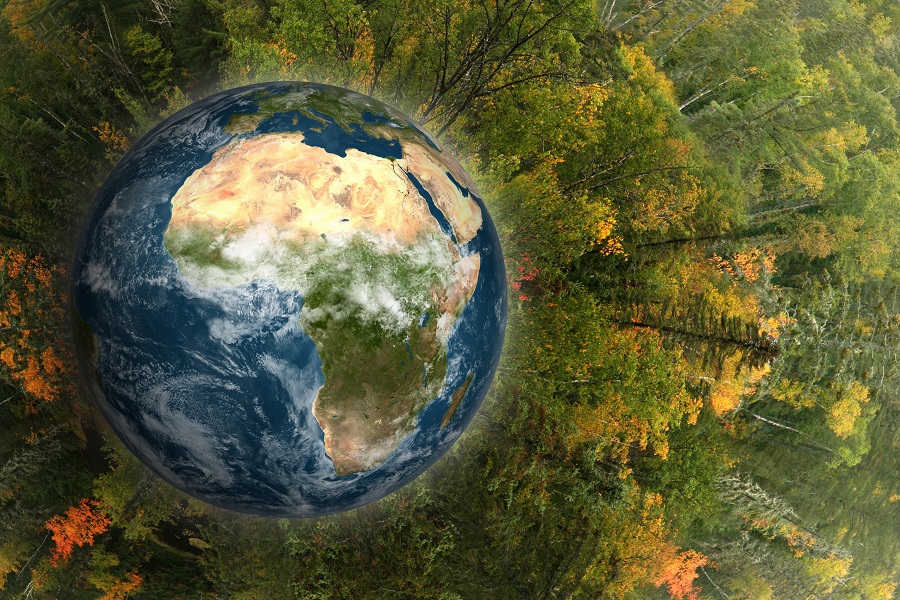 In some way or another, most, if not all negative human thoughts, emotions and actions, stem from one basic weakness that is part of the very fabric of the human condition: Our inability to accept that which cannot be changed 1. And this is a basic cause for sadness, anger, anxiety, depression, and low self esteem.
While there are many types of therapies out there aimed at restoring emotional health, it often seems that only the symptoms are being treated while the core of peoples troubles will remain with them no matter how hard they try to “move on.”

In this article, we will attempt to:

Why is it so hard to accept that which cannot change?
In order to truly accept something, you first need to want it. Simply trying to accept a situation just because you have no choice contradicts a core driving force that all humans have; the pursuit of happiness. Everything we want and need are all more or less part of our pursuit of happiness.
For example: if someone wanted to have a prestigious career and ended up in a regular 9-5 job, they may very well end up in long battle with negative emotions.
If they could only accept that life can be wonderful with any job that pays the bills, they could move on and feel fulfilled. But, this is usually easier said than done since it’s impossible to accept what we don’t want (and usually hard to change what we do want).
Accepting something because you have no choice is almost an oxymoron.

The Traditional “Jewish Approach”
One of the most well known sayings from Pirkei Avos2 is: איזהו עשיר? השמח בחלקו (who is rich? One who is happy with his lot) The basic concept is that if one has Bitachon – trust in Hashem and believes that everything is for the good they will always be happy. After all, it must be good since Hashem runs the world 3.
While this is obviously true, there often remains an unhealthy dose of cognitive dissonance. How are we supposed to reconcile all the negative things that happen to us and to those we love? So many of these events seem to be caused by direct human intervention.
Not less puzzling, didn’t G-d create the world 5777 years ago? Maybe then it was a nice place but humanity has spent thousands of years making a mess.
Even the belief in Hashgocho Protis (divine providence) does not completely answer this emotional paradox; Yes it comes from Hashem, but what about all the negativity all around us?

The Contribution of Chasidus
One of the most fundamental concepts in Chasidus 4 is that Hashem created the world from a state of utter nothingness (ex-nehilo). This means that before the world was created, there was no existence what so ever. No time, space or even potential for time and space. It was only Him.
Building on this concept, Chasidus maintains that the world cannot exist independently of Hashem. If not for Hashems constant “effort” to maintain the world and keep it in existence, it would all go back to its “default” or “natural” state of nothingness. The nature of all existence is to not exist at all, and Hashem must force it to be there. Just as the nature of water in a glass is to flow; remove the glass and the water flows freely.
This leads us to understand that Hashem is constantly recreating the world. Every moment that the world is here must be directly attributed to Him. No matter what happens, no matter when, no matter how small, it is all facilitated by Hashem.

A Takeaway Message
If Hashem is constantly recreating the world then he must think that everything is in order 5. After all Hashem is choosing to recreate every tiny nuance in our planet and keep it in existence. True, there may be many factors that can be blamed if we so wish, but at the end of the day Hashem is the life force behind everything. And he gives his “executive approval” to everything going on in our beautiful world.

So when we are faced with a challenge or a negative outcome, Think this; the world was not created thousands of years ago. The world was created now! Can there be anything more perfect than that? If Hahsem just recreated the entire world, surely it is something that we want – just as it is common sense that the world was perfect during the six days of creation 6.

Summary
The question: How can we truly accept negative things in our lives?

Sources and Footnotes
1  See “Stages of grief and loss” https://psychcentral.com/lib/the-5-stages-of-loss-and-grief/
2 Chapter 4 Mishna 1
3 See Brachos Chapter 9 Mishna 5
4 Tanya, Shar Hayichud Ve’hoemuna Chapter 1
5 Tanya, Igeres Hakodesh Chapter 11. It is important to note that The Alter Rebbe clearly points out Briya Yesh Meiayin as part of the discussion. Although it may be overlooked by some, what he seems to be saying is that it is not enough to believe that Hashem created the world. It is important to focus on the point that he creates it constantly since by doing so, it connects the current state of all that exists directly to Him.
6 At the same time, it is our job as humans to complete Hashems work and to correct it. See the Bereishis Rabba Chapter 11