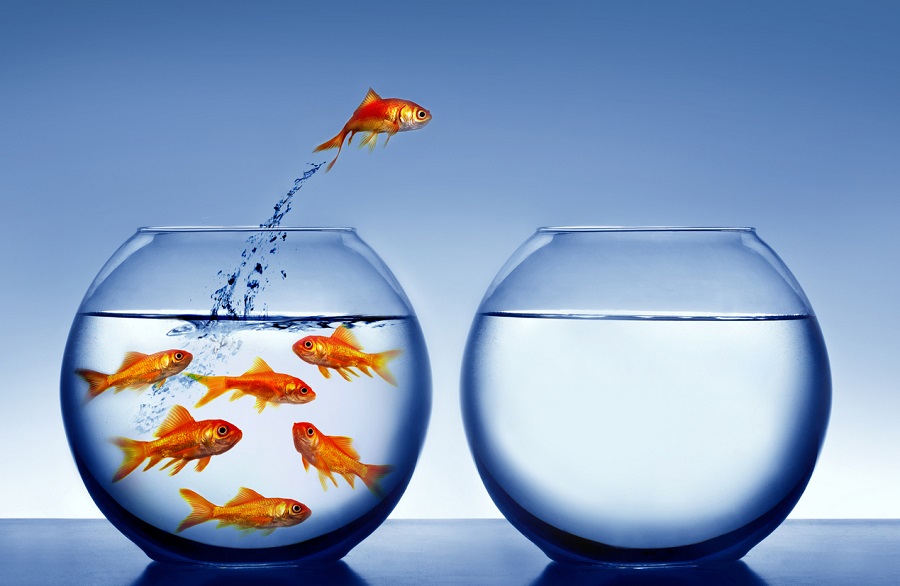 Three hundred fifty million people of all ages suffer from depression globally. That means that .0043 percent of the global population are currently dealing with depression on a daily basis. All of these people have the ability to turn their lives around, however because Chassidus generally and Tanya specifically clearly outline the path to a happier and healthier mind.

Chapter 26 of Tanya states that, in the lifelong battle of G-dliness over impurity, a man on G-d’s side has no chance of overcoming the evil in his heart if he is sluggish and lazy in his efforts to prevail over the evil inclination, even if he is stronger than the impurity itself. The way to deal with this, Rabbi Schneur Zalman says, is to serve G-d with joy and alacrity. One who is bogged down with unhealthy emotional baggage will not succeed in his mission. Even if one has very legitimate reasons for sadness, worry, or depression, the Tanya presses that he pay no attention to his worries, for G-d is watching over him and will provide. In the meantime, the only one he is hurting while spending his whole day fretting about his child’s most recent grades, his boss yelling at him, etc. is just handicapping himself as G-d is already dealing with all of his troubles.

Once we accept that the only way to remove ourselves from the emotional quicksand is to connect with the G-dly energy in the world and serve the Lord with joy, we can further explore this concept of depression in serving G-d, and a healthy way of keeping one’s self spiritually healthy.

The Alter Rebbe suggests a method of both being realistic with yourself concerning weaknesses and shortcomings on your part, while still being optimistic and positive about your future as a G-d fearing Jew accomplishing a meaningful life. One must be honest and frank with himself, and name his past misdeeds. Then he must make a strong resolution to improve his actions in future, all while bearing in mind that G-d loves him, and that he is not reprehensible. This is the general path to repairing his emotional state and focusing on his role in the world.

The first stop on this road to repair is being joyful. One must endeavor to infuse their daily life with happiness, for, as described above, one who is apathetic and lethargic will ultimately lose the fight against his evil inclination.

Once joy is integrated into his daily life so much so that it is on his mind always and infuses all his activities from the spiritual to the mundane, he must move to the next step of his removal from depression, which is introspection. One must set aside times, every day if possible, for soul-searching, looking deep within his spiritual service and define his strengths and weaknesses. Recognise your strengths and accomplishments, while not ignoring his demerits but on the contrary regretting them and making a resolution to improve. Even grievous sins can be atoned for. A comforting thing for one to bear in mind during this whole process is the parable of the rope, especially in the time spent reflecting on past sins. One’s relationship with G-d is like a suspended rope, G-d on top, man on the bottom. The rope has 613 strands; every time one sins, a strand is severed, every time one atones, the rope is knotted in that area, shortening the rope to make the connection closer and making the rope stronger in that area.

If lustful thoughts pervade his prayers or his workday, there are different ways to deal with them based on when they strike. When improper desires cloud his mind during prayer, he should not mourn at his lack of self control and his lowliness; on the contrary, he should rejoice as this is a clear sign that he is doing something right, for if he was not, the evil inclination would not be endeavoring to succeed over his G-dly soul. He should not rejoice to the point of lightness of his heart, however, for then he will disregard the seriously negative nature of these thoughts, which will eventually lead to allowance of these thoughts into his mind and daily behaviour.

If these desires enter during his workday, it is obviously a trick of the evil inclination, to arouse his sadness that these thoughts enter his mind and control his actions. However, it must be understood that this is entirely evil, comes from arrogance, for sadness with no proper purpose or gain in its wrongful time will lead him back down the road of depression, leading to apathy and there to the worst of sins, Heaven forbid. He should therefore cast these thoughts away and ignore them entirely, mentally setting aside time to dwell wholeheartedly on his holding in life and his spiritual conduct, be it before sleep at night or during his lunch break, whenever he sees fit and as long as it is by his own choice, not allowing his evil inclination to captain at the helm of his ship.

Once he does all of this, increasing in joy and setting aside time to reflect on himself (and actually doing this), he must progress to the next step on the road to spiritual and mental health: ridding himself of his arrogance and allowing himself to be a vessel for holiness.

There are several ways to deal with the arrogance mentioned above. You do not properly recognize where you are holding, you feel depressed that you are not a righteous man. This is clearly arrogant, for if one expects no evil thoughts to come his way, by default he is also expecting himself to be too righteous for these thoughts to penetrate his mind. If this still occurs after he dwells on his position in holiness, one should follow the advice of the Zohar and “splinter the beam”, i.e. break his arrogance and animalistic soul and “catch fire.”

He should go about this task by humbling himself, not by being intensely self-deprecating, but by recognising where he is. There is a spirit of folly that encircles a man and causes him to sin, and it is this impure energy that is giving him this arrogance. For example, if he considers himself on a higher level than the ‘sinner on the street’, he should realise that his is in fact on a lower level than this man. It is about this that the Alter Rebbe says to ‘put yourself in his shoes’, not to understand how he feels, per se, but rather to imagine yourself in the spiritual environment that rings him to sin. It may only be that he sins because of his workplace, and because you stay at home and learn is the sole reason for your goodness. If you were in his position, however, you would be even worse off than he. For this, he should pray and atone and work on himself.

This is how a man should rid himself of his depression, improve his mental health, and strengthen his relationship with G-d.