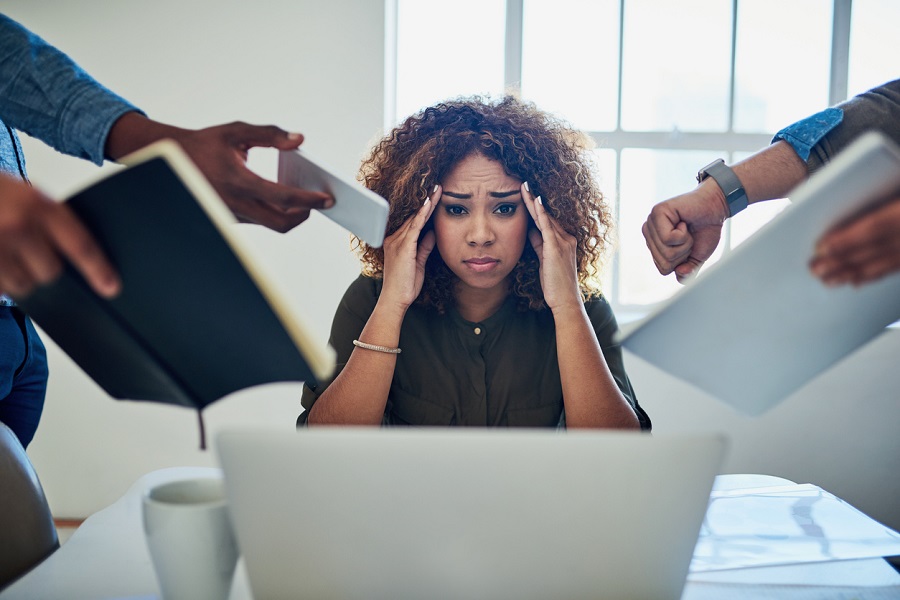 As a program coordinator and party planner I find that planning a program includes so many details, Pink flowers actually the coral with the green contrast looks way better, what the menu should be? Stuffed chicken or grilled? Lace edging or just keep the rustic vintage look? The color table cloths, the topic, the set up, the location, the theme . . . it goes on and on. Why does it matter? Why do we go crazy? With such precision and detail? I find the amount if decisions I have to make in one day is way over my radar. Some decisions more powerful and life changing while others superfluous and detailed. Whats the secrete to smart decision making?

Chassidus is plasterd with the idea of Dira B’tchtonim, lets take a look at the beginning of time. Decisions had to be made in the world, it seems that it was pretty simple for G-d to decide which color to make the sky, how fast light can travel, how a nose should look, the list goes on and on of huge major decisions G-d had to make. It seems Like G-d didn’t sweat it. Why is that? Because he is G-d you may think He can do anything… true. Now let’s learn from Him.

The Alter Rebbe explains in chapter 36 of Tanya that When G-d created the world He had a kavana (intention, a goal a purpose) whatever it took and takes to get to that goal is going to happen. His goal is a Dira B’tachtonim. “make for Me a sanctuary and I will dwell in them” there was only one sanctuary why would it say them? as explained in Basi L’Gani said by the Previous Rebbe and expounded upon by The Rebbe. The plural “them” means a relationship with each one of us, He is after YOU in simple English. Whatever it takes to get to YOU that’s what He will do, or not do. So if we are stubborn as rock he will dance our dance to get to His goal, even though it can be uncomfortable for him at times. Sometimes it looks pleasant other times it seems hard and hurtful. When the 10 Marders were being killed the Angels came to G-d crying, G-d said you didn’t even create them and you’re feeling bad, can you imagine how I feel being their creator and father, So the angels said stop the suffering! G-d said you mean turn the world back to mush?! The purpose of the world overrules His will. His will isn’t Jews suffering but sometimes that can only happen through that medium. Like a king who sends his soldiers to war. He doesn’t want them to get killed or hurt, so why would he send them? Because the purpose overruled the will. You think G-d likes to hide Himself and not be revealed in His full glory? The purpose of the world over rules His will. He may not enjoy it but to have YOU, that’s the way it has to happen.

Following in His ways – the recipe

Here are some examples of how to apply this chassidic idea to make cooking with my mother less challenging. You can just imagine I like to make it my way, she like it her way and we got to work this out.

One of the Chaperons for the Cteen shabbaton got in a car accident and couldn’t make it because of the affects. I was called to replace her. Having it placed in my lap I agreed. The humbling experience of being a chaperon had tremendously affected me in many ways, one was the way the organizers had pinned it on the nail. They danced along with the teens, spoke their language thereby influencing them upward. Time square the screens where packed with incredible messages that its impact is real. silent disco, ten talks, all so in tuned to the somebodies. The teens. Its about the teens not time square, to influence them time square was a great medium.

When it’s about WHO and not WHAT and the WHO drives you. Then everything that is connected to the WHO becomes important. When the WHAT drives you, one gets caught up in details that have no substance. Thereby giving you a headache whith so many decisions. So does the color table cloth matter? Yes. Only because boys don’t like pink tablecloths. 😉