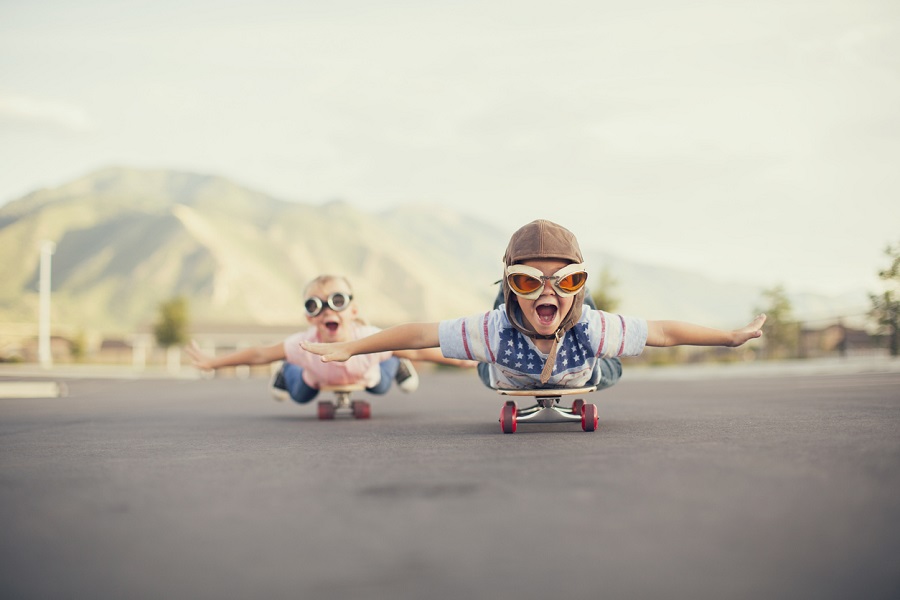 In everyday life there are many challenges that we face, Chassidus can help us overcome these challenges, these challenges are sadness, depression and discouragement. These challenges can sometimes impede one’s self refinement through Chassidus.The entire goal of the Baal Shem Tov, the founder of the Chassidic Movement was to refine one’s self and to uplift the discouraged simple Yiden that were looked down upon by the scholars of the scholars. Discouragement can greatly impede how people develop different aspects of their lives. The Rebbe writes in a letter that discouragement comes directly from the Yetzer Hara (Evil inclination). The purpose of discouragement is to weaken the fighting spirit of the Yetzer Tov (Good inclination), this is the most effective weapon the Yetzer Hara uses against young people. The best way to fight discouragement is to keep fighting back. It is written in Tzavaat Harivash, the Baal Shem Tov explains that discouragement and all sadness in general is engineered by the Yetzer Hara to breed hopelessness and a false sense of worthlessness. You can be upset about failure however you must take that failure, learn a lesson from it and let it motivate you to try even harder the next time around. A lot of people have this reaction as an instinct. This does not only apply on a spiritual level, but also on a practical level. For example, let us say that you have a business deal worth ten thousand dollars, if the deal fell through don’t immediately get all depressed, rather analyse the deal see where the mistakes were made and make sure that those same things do not happen twice.

The reason that Chassidus emphasizes service through joy and love, as opposed to serving G-d through fear is because the time period that the Chassidic movement was founded in was a tumultuous time for the Jewish people. After an exile that lasted for over 1700 years and various forms of persecution such as pogroms the situation was not good. The result of these various forms of persecution was that many Jews moved to large cities which led to overcrowding and a lack of jobs. With little money for the basic necessities many Jews could not afford to hire tutors for their children. This resulted in an entire generation of ignorant and uneducated people. Before the Baal Shem Tov was a major leader in world Jewry he ran a small group of hidden scholars who made it their life’s work to alleviate the spiritual ignorance and physical well being of their brethren. These scholars were called Mystics. These mystics would go to the little townlets across White Russia and teach the poor folk who were sincere in their desire to serve G-d. In today’s world we don’t have this type of simple Jew anymore because most people have access to information. These Jews were unable to read not only hebrew but the common tongue as well. The only satisfaction these people got in life was from their children marrying into prominent rabbinic families.

They were so downtrodden that when it came to their view of themselves they would be the first to say that their was no purpose for G-d creating them. Some of the scholars at the time did not help the situation. They took the initiative to make the lives of these simple Jew’s miserable by poking fun at every turn. Some of the leading scholars at the time came out with mussar. This was an approach that taught self refinement through the fear of G-d and meditation on how insignificant and puny we as human beings are. It also taught that one should admire the simple faith that all the simple Yidden have. However as large a group as this was, the group of stuck up scholars was much larger. Another problem that arose was that there were maggids (preachers) who would go from town to town and scare the Jews into the service of G-d. They would climb up to the pulpit and describe the most horrible punishments one can think of. The Baal Shem Tov as a young man was once sitting in and listening to a maggid. After the maggid had driven the congregation to tears, the Baal Shem Tov stood up and declared in the name of the sages of old that G-d loves the service of simple Jews. In order to combat this growing trend, the Baal Shem Tov instructed his own students to go out to the towns and also become preachers. The difference between these two types of preachers was that, unlike the mussar type preachers the Chassidic preachers told of glorious reward for one who served G-d. The first of these preachers was met by widespread shock and they were greatly loved by the people. The Baal Shem tov devised a two part plan to create a productive and knowledgeable Jewish nation. In order to alleviate the physical suffering of his Jewish brethren the Baal Shem Tov instructed his followers to encourage the poor Jews to move out of large towns and farm the land as this would reduce congestion that was affecting city populations. The Baal Shem Tov himself went to the marketplace and preached to the people that it would be to their benefit if they moved to the countryside and lived off the work of their land. He even encouraged his followers to do the same. In order to educate the Jewish people he sent his students who disguised themselves as poor laborers to start giving classes to the uneducated population and their children. This was a very successful plan that greatly educated the Jewish masses.

The Baal Shem Tov’s idea’s were considered radical by most Jews. he taught that not only should one serve G-d through love and joy but also that it is proper to refine one’s character traits through prayer and taking a short exile in order to refine oneself without any fanfare. Another major difference between the ideology of the Baal Shem Tov and other major sects of Judaism was the education of women. Most Jews thought that a women were only capable of keeping a house and raising children. The Baal Shem Tov’s idea was that a scholarly woman will lead to scholarly children.

After his passing, the Baal Shem Tov’s successor, the Maggid of Mezritch continued to teach his masters way of thought, however he emphasised prayer to be a crucial element of one’s service to their creator more so than his master. This form of prayer is one that makes use of the broken heart that leads to motivation. After the passing of the Maggid many of the students moved to different parts of Europe and some to Israel where they each adapted the teachings of their master to their own form of the Baal Shem Tov’s school of thought.

One such scholar was Rabbi Schneur Zalman Baruchowitz. His sect of the Chassidic movement focuses on the intellectual process of refinement rather than the emotional. At the beginning of his movement many of his followers asked him to explain to them the proper way to serve G-d. After sometime of this repeated question Rabbi Schneur Zalman wrote a book on the self refinement of a person and how to apply it to your daily life. This book later became known as the Tanya and the entire Chabad Chassidic movement is based upon it.