The Misunderstood Power of Women 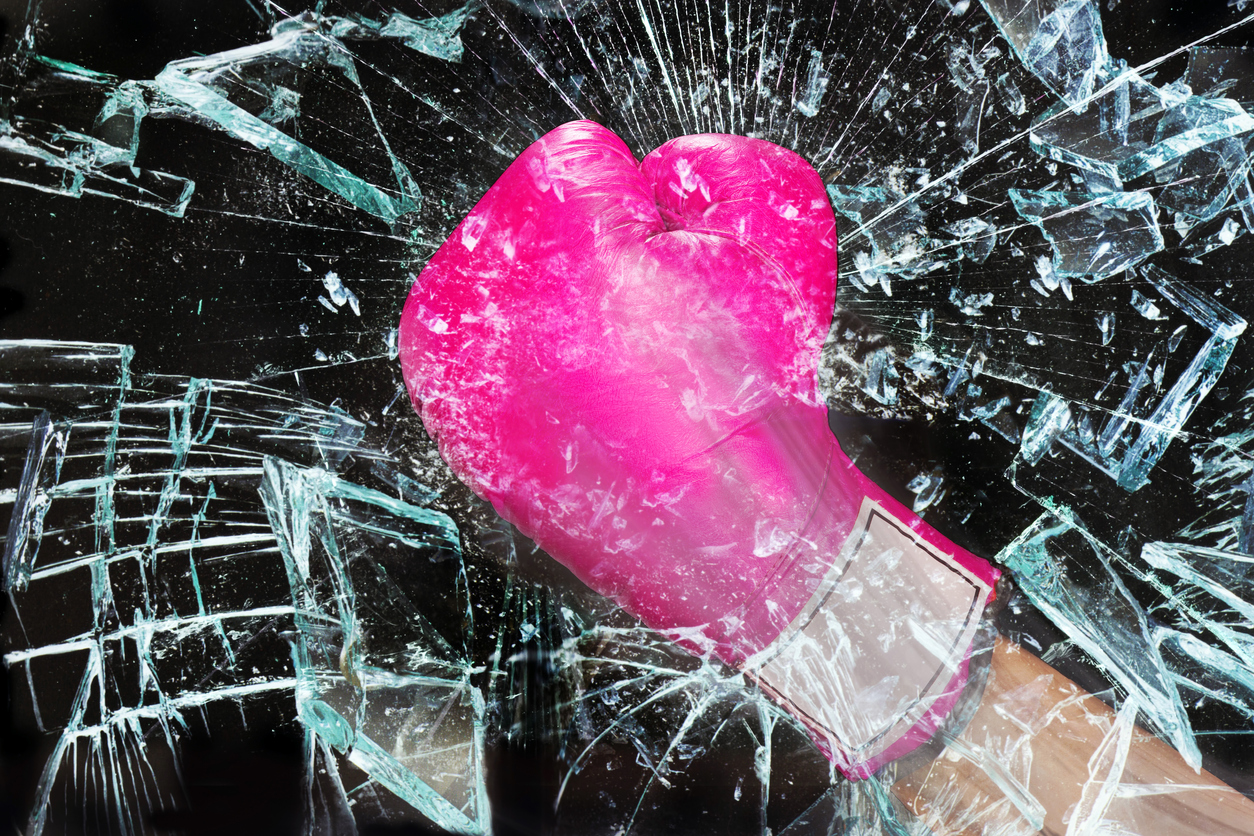 Throughout history and in many societies, women have been considered second class citizens. They were used as objects to show off their beauty. They were pressured regarding how they dressed and how they looked, how much makeup they wore. Women’s opinions were not taken seriously. For instance in America, for many years women were not allowed to vote. They were not considered to be an important and intelligent part of society. Women have been fighting for their rights and for their voices to be proper citizens. In America, until the 1830s women did not have many rights that men had. By the nineteenth century in 1884 through 1920 women started to stick up for their rights. While the idea of feminism was spreading, the Lubavitcher Rebbe took a stand to share what he thought of the role of women. He emphasized their great importance in society, and a major role in Yiddishkeit. Feminism, “the advocacy of women’s rights on the basis of the equality of the sexes”. Modern feminism believes that women should be equal to men. Why can’t women be the same as men?

Many people look at the man’s role in Judaism and think it is unfair that women are not part of communal life, the way men are. For instance, women cannot be part of a minyan, can’t be called up to the Torah, and can’t serve as a chazan (cantor). Women must also sit separate from men, in the shul, “behind the mechitza”.

There are also some mitzvahs women are exempt from doing: like putting on tefillin, saying shema in the morning, and eating in a sukkah, or putting on tzitzit and any positive mitzvah that’s time-bound. Many women feel that they are less important than men because G-d gave them less mitzvos. Many women want to feel “equal” to men, and insist on wearing tefilin, or reading the torah in shul, because it makes them feel “as good” as men. But they are missing the point. In trying to be exactly like men, they are missing out on their own strengths and special capabilities- gifts that help them inspire their households, their neighbors and friends, and the whole world. I remember onece, when my father and brothers were wearing kipa and tzitzis, I heard my younger sister crying asking why she can’t wear them just like her brothers, my mother had to explain to her that there are certain responsibilities that girls and women have – like lighting shabbat candles, keeping a kosher home, dressing modestly, saying blessings, etc. Boys have responsibilities too, like wearing a kipa and tzitzis . Besides the fact that women have many important mitzvos, there is a more important point to consider. Chassidus teaches that a women doesn’t need all these mitzvot because she is on a higher spiritual level. One should not focus on the reason why G-d gave men certain mitzvahs and women certain mitzvos. While researching the rebbes talks about why women have fewer mitzvahs than men, I looked in an index book with all the Rebbe’s sichos, I found eight index pages were the Rebbe’s talks about this specific topic. Instead of focusing on being equal, why men and women are different, he focuses on how special and powerful a women is.

A good way to understand a woman’s role in Judaism, is to think about an employer-employee relationship(1). An employee must be present “nine to five”, but an employer must not be tied down to a specific time and place, since it is his responsibility to ensure the continuity of the business. The employee only thinks about doing his job, but the employer must have vision, foresight, ambition beyond, to grow and expand the business and make sure it is successful. In Judaism, men are employees. They are obligated in time bound mitzvas ( like praying with a minyan, and morning Sh’ma). The fact that women are not obligated in the positive time-bound mitzvas, is not because they are less important in any way. It’s exactly the opposite – women were given the foresight and the vision to keep Judaism alive and well in the homes. They can’t be tied down to “nine to five” like the employee, because they must invest their energy into making sure that the business of Judaism in their homes is successful and thriving.

Another point to consider is that the Rebbe gave women a voice, even outside the home. Regarding Dina, the daughter of our forefather Yaakov, the Torah calls her “bas Leah(2) – the daughter of Leah”. Rashi points out that she is called the daughter of Leah (her mother), and not the daughter of Yaakov (her father) because she shared a unique quality with her mother. They both liked to go out. Leah was modest, but had an outgoing personality. They both enjoyed speaking and interacting with other people, and influencing them for the good. In fact, Dina was kidnapped as a punishment to her father, since he hid her from his evil brother, Esav. He did not want Esav to desire Dina and marry her. But had he allowed that to happen, Dina could have persuaded Esav to become better. Because Yaakov prevented Dina from using her power of influence and persuasion, he was punished.

Modern feminism lacks the true point of feminism. They demand equality by persuading women to give up what truly makes them unique. They tell women that they should be allowed to express themselves by showing their bodies in immodest ways. They say that women should show off and be confident in the body that G-d gave them. But they don’t realize that they can’t demand respect, when women don’t respect themselves. They protest femininity, saying that women should be more like men. They pressure women to throw away a family in order to advance their career and to dress and act like a man. Modern feminists don’t realize the great obligations, responsibility, privileges, contentment, and sense of fulfillment that creating and sustaining a family is for woman. And that women think that they have to flaunt themselves to be seen and heard, but if they only understood the power, influence and intuition that they have, they would not even want to give that up.

A women who is able to stand up for herself and her family, and be independent is so important. People underestimate the power of a women. No one should say that women can’t be independent, or can’t do anything for themselves. A women is the main force in the home “akeres habyis”. It’s well known that behind every great man stands a great women. We see this with the Rebbe and Rebbetzin Chaya Mushka. Rebbetzin Chaya Mushka was a very private person. She was devoted to her husband and supporter of her husband every step of the way. She made sure her husband was comfortable and gave him the things he needed. She also did research for him and helped him a lot behind the scenes. In parshat Korach(3), Ohn decided to take sides with korach with his rebellion against Moshe. When Ohns wife heard about it she tried to save her husband, by convincing him to change sides and not to go. On the night of the rebellion Ohn’s wife gave him wine to get him drunk. After putting him down into his bed she took off her head covering and sat at the entrance of her tent. When korach’s men came searching for Ohn they wouldn’t look because they would not look at a married women’s hair. In the end, Korach’s rebellious group got swallowed by the earth and Ohn ben Pelles was the only one that got saved because of the foresight and wisdom of his wife.

The Rebbe spent many talks and letters emphasizing the woman’s unique role in Judaism. Women have many qualities that men will never have. It is not right to think that because women don’t have as many mitzvot as men, they are put down, or not considered important. The Rebbe spoke a lot about the power of a woman and their importance in this world. A woman is called “akeres habayis” one who holds the fort in the home. She is the one who sets the tone, who educates the children, who ensures that the purity of the home is intact. It’s true that women don’t have as public a life as men, or as many time-bound obligations but their role is no less important.

All this makes me realize that I am powerful. I have unique talents and capabilities to influence those around me for the good. I also have an obligation to do so, since I must use my talents to the fullest, and make the best use of all the gifts that Hashem gave me. I must not hide in a corner, only being concerned for myself, but reach out and connect to others, like Dina and Leah. I am the boss, the employer. The success and continuity of the business of Yiddishkeit rests on my capable shoulders.