How Does One Break Out of “It’s All-Or-Nothing” Attitude? 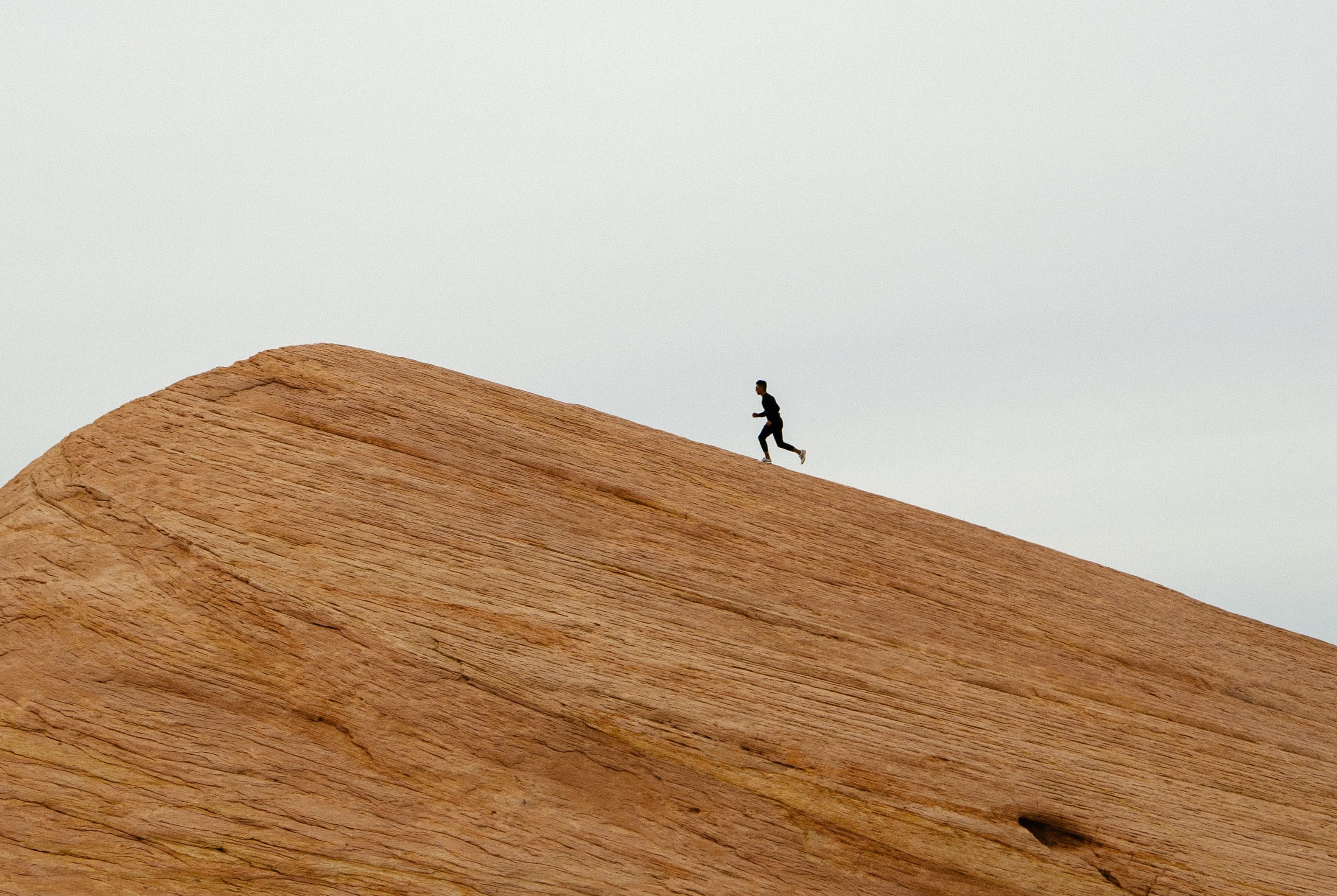 Breakfast with little kids can go something like this: “I don’t see the corn flakes”. “Sorry, looks like we ran out of it”. “No corn flakes? Well then how will I eat breakfast?” “You can have oatmeal or Cheerios.” “No, I can only have corn flakes. I can’t eat anything else. I guess I will starve this morning!”

Though this sounds like typical young kid talk, adults can also suffer from “it’s all or nothing” attitude, as it plays out in various forms in our lives. Each of us can probably come up with numerous examples of the perfection or ideals we expect of ourselves and of others – including our own kids and students, and when we are forced to conclude that perfection is impossible, the next erroneous thought is: we – or they – have failed.  Perfection-seeking and thinking only in terms of “black and white” may limit us from seeing the full, beautiful picture in our world.  In this essay, I will endeavor to explain how Chassidus – based on the רבי’s  מאמר – בלע המות לנצח , how there are no absolutes – can broaden the mind to see that life is much more than “it’s all-or-nothing”.

Here are some examples of how the “all or nothing” attitude can creep into our lives so easily.  Scenario A: There’s a huge pile of papers to sort, which I am afraid to start because it’s a massive task. My conclusion: I’ll push it off indefinitely, until I have time to do it all (i.e. never!) because only doing some of it is pointless.  Scenario B: I raised my voice at my child despite my decision last week to never do that again. My conclusion: I must be a terrible parent and there’s no hope. Scenario C: The neighbor asked us not to offer him any religious-related items again. My conclusion: I can no longer have a positive influence on this neighbor.

How does one stop this thought process of “it’s all or nothing”?

Chassidus has an answer!

While the world we know seems to have existed forever as so, life could have been different if Adam and Chava hadn’t made the fatal mistake of eating from the Tree of Knowledge. That one misdeed lead to so much havoc. One of the critical results of The Sin was that good and evil -though still enemies from beginning of time- are now in co-existence. What appears to be totally and completely evil, can actually be concealing some inner treasure of good, and the good that you see may have a few layers of evil. No more absolutes anymore. No more truly pure good without evil mixed in and no evil without some strain of good. 1

There couldn’t be a better example than of that of man himself. Tanya says2 man, before coming into this world in a body, is sworn into an oath “be a tzaddik, not a rasha, and even if the whole world tells you you’re a tsaddik, be in your own eyes as a rasha”. Yet, we find in mishna avos 3 that man must never be a rasha in his own eyes, which seems like an obvious contradiction. So which of these mindsets does man adapt? Black and white thinking tells you “I am either a tzaddik or I’m the worst guy”. Tanya doesn’t leave us in distress over this paradox for too long. Immediately, the Tanya begins describing the role of the Beinuni 4– the guy who wants what he shouldn’t but stops himself from carrying out any misdeeds, whether only in his mind, speech and of course, in action.  With the knowledge that he’s not bad for the wanting, he only becomes “bad” only for doing. And then again, it’s not really that he is all bad. It’s his actions. This guy can turn over any time.  It’s not all-or-nothing.

Even if we only sort some of the papers – that’s a good start. Even if we make a parenting mistake – we can still do better next time. And even if we only say a warm “hi” to the neighbor or bring him some freshly baked goods on a random day– we may never know the impact we’re having.

One of my favorites stories is about a group of bochurim in a town, looking for Jews, as they were sent to the town on a mission. There were none that they could find, and they pondered about the purpose of visiting that town. It was only revealed later, that an elderly woman was peering through her window, and seeing sight of young Chassidic Jews, dressed in traditional religious garb, it struck a chord in her heart that affected her deeply.

It’s imaginable that those young men probably thought in their minds “since we found no Jews, we didn’t accomplish anything here. We failed the one who sent us here”. How obvious that perception was to them, but how incorrect was their thinking.

To conclude, nothing should ever deter us from getting what we need to get done.  G-d says “open for me like the eye of a needle and I will open for you like the opening of the Ulam (the grand entrance to the main area of the Holy Temple)” 6. Doing our part, even if it may seem to add up to nothing, that may be our all, and that’s what counts!