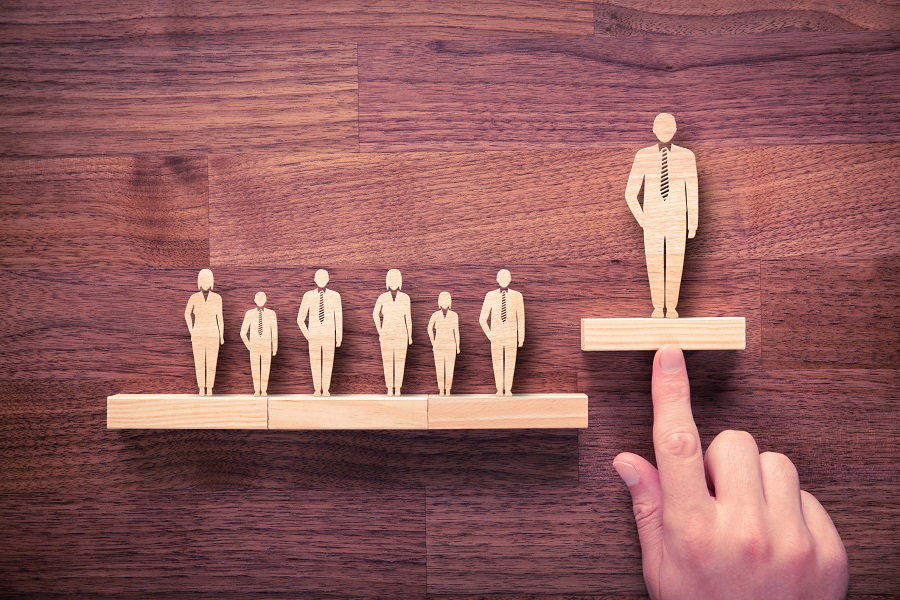 MyLife Essay Contest 2016
As of 2016 or Jewish year 5776 in the United States, the phrase “doing business” has practically taken on a certain meaning all of its own.  When teachers, scholars, and mentors talk about “doing business”, it has acquired a strong correlation with what we think are the most educated, top-income occupations in our society.  Typically, this refers to lawyers, doctors, CEOs, and board members of multi-billion-dollar corporations, and other white-collar occupations that pertain to large scale fiscal relationships, or even the inner workings of a sound national-scale trade infrastructure.  It’s perfectly understandable that many people, observant and secular alike, gain an enormous amount of appropriate pride from the fact that “doing business” sustains their own household based on the often strange, indistinguishable intermingling of their own work and hashgachah pratis (divine providence), whether the person doing the business acknowledges G-d’s hand at work in their career or not.  However, I look around me, and I am wholly disturbed by the fact that this respect for “doing business” by others seems to dwindle down to almost nothing the further down the fiscal ladder you go.  And what I find most disturbing is that in the current political climate, the constant negative messages people are hearing have resulted in many workers themselves seeing absolutely no value in their own work anymore.  What happened to pride in one’s work, in one’s ability to honorably eat bread, no matter the social level or amount of capital immediately produced by simple and still undeniably essential workers?

So many good, normal, hard-working people fall into this trap, and I was no different.  Through many mishaps, I had come to work in retail for years, feeling stuck in a rut.  I used to think, If only I were a more industrious person.  If only I was a different person. Why can’t I just work harder or something?  If only I had a more respectable job!

My mid-twenties found me in a complete mental mess from my years of living in and dealing with situations that were not ideal for building self-esteem and a strong sense of identity, and I did not learn about until decades later some natural, completely internal reasons for those constant feelings of being “out-of-place” or feeling no place of belonging at all.   But still, I was stuck in this retail rut.  Why couldn’t I work harder and be in a more respectable occupation than doing simple cashiering?

I happened upon the site to the Ohel (the resting place of the Last Lubavitcher Rebbe, Rabbi Menachem Mendel Schneerson) through another series of circumstances and soul-searching investigations. Someone could write a letter, send it in, and a kind soul would print it out and place it at the Rebbe’s resting place.  And I did just that.  I didn’t even know what to ask G-d, but I still stubbornly had great faith then that sending a letter would help me as I always found alternatives such as atheism illogical.  I didn’t even know what I wanted to fix the problems I had, I just wanted some sort of guidance to make anything better.  Any wisdom, and guidance!  Anything!

I believe I received my answer through hashgachah pratis when I logged into a popular Chabad site after my letter was placed at the Ohel.  In an audio file, Rabbi Manis Freedman was reading a letter from the Rebbe in response to a question so, so eerily similar to mine, it gave me chills.  The answer, on one foot, was, “have bitachon!”

Raised in a typically Roman Catholic household all my life, having no former background in Hebrew or Torah, and not having studied Judaism all that long as of yet, I was immediately puzzled.  I needed to know what that word meant.  And when I researched the Rebbe’s writings and teachings, I found his emphasis on encouraging others to have bitachon so pervasive, so fundamental to what forms the “stuff” of the heart and soul of a chassid, of anyone of faith, I could not even begin to list the times it was mentioned in his educational material.  It was constantly suggested to those in need of guidance, and consistently used as a subject for speeches and lessons.  Surprisingly though, I could not find much in-depth material at all on this subject except in Chabad writings and online lessons.

I eventually began to form a basic understanding as to what constitutes this thing called “bitachon”.  It is trust founded on faith and knowledge.  It is taking teachings by the Sages to heart and doing it, because they are worthy teachers and they know more about this “G-d thing” than I do.  It is, as emphasized so much in works indispensable to Chassidism like Tanya and kabbalah, trust in G-d based on the fact that that the entire creation is but a shadow of the Creator, but at the same time one with the Creator, and made of the same “stuff”, and creation is, in fact, nothing but an emanation of the only thing that truly exists at all—G-d.  But…what does all that have to do with me?

Cue more frustration, because I still could not understand this concept on a personal level.  In more searching, one video in particular stood out.  In this video, the Rebbe had just finished telling a student that he needed to work on developing bitachon, and the student had the same exact question as myself:   “How do I do that?”  You could imagine my happiness upon stumbling on such a video!

The Rebbe guided him to Chovos Halevavos (“Duties of the Heart”), a magnificent and thought-provoking work written all the way back in the early eleventh century.  He explained to the student that while the whole work is edifying, chapter four, Shaar haBitachon (the “Gate of Trust”) especially dealt with explaining what bitachon is, and isn’t, and how to develop this trait.

What I found particularily of interest in Chovos Halevavos were the parts written about income.  In particular, the parts about how to decide what career to delve into, or how to make for yourself an income aroused my curiosity.  In these well-researched passages borne through the balance of extensive scholarship and extensive soul-searching, I learned that we do not earn one single solitary penny in income but for the decree of G-d, and only some, not all, choices are left to us on how to acquire this decreed income. When I reflected on this, that’s when I began to take so much less seriously the mainstream thinking in my country no matter whether I heard it pushed from billionaires,  my fellow cashiers, or even religious clergy.  I began to see my income and job in the light of what hashgachah pratis allotted me rather than letting those things like “We are the masters of our own destiny!”, “If you only worked harder, you’d be successful!”, and “You aren’t making lots money, therefore you are lazy!” disrupt me from doing the things I could do and leaving the entirety of my income up to what has already been decided.

The crown of this entire learning experience was under the heading “Choice of Occupation”, where although it is emphasized that nothing is absolutely set in stone about what our career choices should be, many factors can be used to determine which occupation is most conductive to a person’s emotional and physical limits and gifts.  And, behold!  Shopkeeping is specifically mentioned as an entirely appropriate way of gaining parnassah (livelihood) for those suited to that sort of work.

This was a grand turning point in so many areas of my mental well-being.  I began to see my cashier work as one with the Creator’s grand plan, and to be grateful for the opportunity to learn the things I did that working in such an environment gave me.  I regained respect for other “simple” jobs, and am now involved in monitoring social justice issues that have surfaced in the past few years as a direct result of an often blatantly anti-worker climate—a climate often fed by discouraged and constantly disrespected workers themselves.  I was fascinated by paying attention to how amazing everyday workers can be—for example, when a woman that owned a septic tank pumping business told me that many of her workers can remember where tanks are in customers’ yards almost a decade after working there only once!

That is certainly also “doing business!”

Spurred by the Rebbe’s educational works tirelessly encouraging others to work on their bitachon, I began to take teachings such as this to heart:

“[…]Is G-d really in need of your worry as to how He is going to run your affairs and solve your problems? Or will He succeed in finding good solutions even without your worrying?”¹

Chassidus’s seemingly heady, esoterical, metaphysical concepts are never out of reach of anyone—mainstream or awkwardly non-traditional; secular or observant; neophyte or scholar.  In my case, Chassidus was and still is a gateway of understanding, of making personal my work and my life in relation to the often baffling and intimidating world of creation, kept in constant existence by a Creator that we must ceaselessly work toward fathoming.  Though it takes lifetimes for our species to do so, even for an infinitesimally tiny drop of that Creator’s will and design, at least trying to understand is still the most important thing we can do with our time.

I will be completely honest about who I am—I am in no large way observant, though I learn and do what I can.  I have absolutely no interest in the “typical” Jewish woman’s primary roles of mother and wife, and I’m not even halachically Jewish, though I have tried, to no avail, to delve into my genealogy to find out if this interest in Judaism came from generations past.  I have loved the study of Judaism as of now for over a decade but have no plans to officially convert.  In spite of all this, Chassidus has opened my eyes, and especially my heart, to working for the dignity of every worker in this country and not just the elite, the extensively educated, and the well-financed.  “Doing business” should not simply refer to the well-off; it refers to anyone who puts an honest day in to provide essential services to others, profit for their businesses and sustenance for their homes. All workers should be regarded with dignity and compensated accordingly.  Chassidus has helped me to fight for this—to fight for what’s right!  For all workers!  For the country as a whole!  For Creation, with humanity at the center as a steward and guide for the beautiful, beautiful world!