Practical Spirituality for the Uninspired 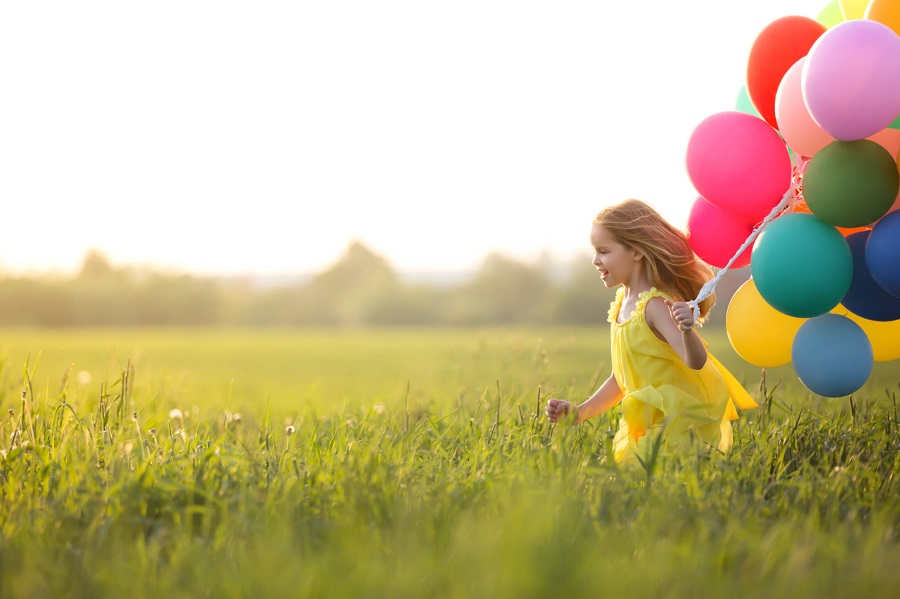 Introduction: Awareness, Self-Sacrifice and Some Action

The objective of this essay is to demonstrate how using awareness can assist us in our avodas Hashem (1). We can serve Hashem wholeheartedly, irrespective of our current emotions and feelings. This essay will indicate how to overcome feelings of sluggishness and despair by operating on a higher level of consciousness than our current disposition. Through the application of consistent action in congruence with our true selves we can be free from the tyranny of our primitive inclination (2).

Problem: Why must we hit rock bottom to get ourselves out of the pit?

Mattan Torah was a time that the Jewish people were in an exclusive spiritual environment. They saw G-d. They experienced the Divine in ways we can only imagine. Conversely during our oppression in the story of Purim, G-d’s presence was completely masked within the natural state of affairs that were taking place.

There is a verse written near the conclusion of the book of Esther: “And the Jews embraced what they had begun to observe” (3).The Alter Rebbe infers from the passuk that at the culmination of Purim the Jewish people truly integrated and embraced the yoke of Torah and Mitzvos, which “they had (only) begun to observe” at Mattan Torah. (4)

An obvious question arises, Mattan Torah was a time that the Yidden perceived tangible displays of G-d’s unquestionable presence within the world, while in the story of Purim His involvement remained remarkably obscured. Why precisely when the Jewish people were in the midst of such spiritual darkness did they fully embrace the yoke of Torah and Mitzvos, while at Mattan Torah they only accepted it?

To answer this we must first look into the temperament of the human condition. We humans are extremely affected by our environment; our very biological framework causes us to mimic our surroundings. In the desert the Jews were in an exclusive haven of divine consciousness.

They themselves were coming from the most corrupt of backgrounds, completely submerged within the atrocities of the Egyptian culture. What brought them to their level at Mattan Torah was divine revelation. The focal point was external exposure, not human toil. Therefore as long as G-d was absolutely revealed within their midst everything was perfect, however once G-d’s infinite involvement was masked for just a moment, there was havoc. Their defiance was not because they didn’t believe in G-d, their very eyes perceived the Almighty; rather it was Hashem’s individual involvement within their lives which they questioned. (5)

The Jewish people needed obvious miracles. It was essential that G-d’s involvement be absolutely evident to build their trust in Him. Accordingly, when the Yidden were standing at Har Sinai it was very easy to say Naseh Venishma. They were surrounded with Divinity from all sides, to not declare so would be to deny the very reality they were experiencing. This however is a limited level of trust; it is because they saw therefore they believed. (6)

Purim was a time when the world was absolutely deprived of divine revelation. The Jewish people were steeped within Golus to an even greater extent than Golus Mitzrayim (7). Yet despite the fact that they didn’t see Hashem’s presence they were willing to have mesiras nefesh. Any Jew could have simply denounced his religion and be spared his life, yet not a single Jew did. This demonstrated a much greater level of trust than the belief the Jews had at Mattan Torah. It’s easy to believe when our very eyes testify to the supernatural. Authentic trust in G-d is when we don’t see Him as clear as day, yet we don’t allow the superficial nuance of sight impede upon our belief.

Yet the question still remains: how were the Jews capable of retaining such a concrete confidence in Hashem that they were ready to die as martyrs, notwithstanding the lack of physical evidence of His presence? What caused that their belief be so strong?

The answer is the very darkness itself which the Jews found themselves in. They had Mesiras Nefesh for Torah and Mitzvos because it was a black and white decision: either deny G-d, or die at the hands of Haman’s decree. When confronted with this decision, the intrinsic connection of their soul with G-d was revealed and it would not allow them to deny their status as Jews by any means of expression.

The Yidden had no choice but to give up their lives. The fact that they were on such a low level was irrelevant, being that their very connection with the Aibershter was threatened the essence of their soul was exposed, which would not allow them to sever the connection.

Although the essence of the soul was revealed when the Jews exhibited self-sacrifice, this was not the ultimate expression of trust. The Jews were willing to die in martyrdom not because of any work that they did on themselves, rather it was because of Haman’s decree which left their soul no choice but to dominate the body and die rather than desecrate G-d’s name. Their personality didn’t change, their soul merely acted as an extraneous force affecting their actions but not transforming their nature. As soon as the threat of losing connection with Hashem was gone they returned to their previous state of consciousness.

If having mesiras nefesh was not a completely conscious decision why does the Megillah then say “And the Jews embraced what they had begun to observe,” implying that they took their own initiative in embracing Torah and Mitzvos, and not that they were only ‘forced’ to adhere to them due to the external circumstance?

The answer is Mordechai the Jew. Mordechai is the shepherd of faith who infuses the Jewish people with confidence in Hashem. He reveals the intrinsic uncompromising connection every Jew has with Hashem; the part of us that believes in spite of spiritual blindness. What does he do to reveal this intrinsic connection? Very simple, he makes us aware of it. He makes us cognizant of who we are; a part of G-d, inseparable, where to deny Him in any way would contradict our very existence. Mordechai shows us how everything is all or nothing when it comes to serving Hashem, for at every moment we have a choice to connect or detach from His Oneness.

The Rebbe is our shepherd. He is the leader of our generation who reveals our soul’s elemental desire to connect with Hashem regardless of the strength or vulnerability of our current bond. He exposes the vital thirst within all of us to connect with His Oneness. Through learning the Rebbe’s Torah and living life in accordance with the Rebbe’s instructions we progressively become more attentive to our soul and less aware of our body. Gradually, we become less enthusiastic about bodily gratification due to our preoccupation with serving Hashem. We convert the very same desire for physicality into a conscious yearning for the Almighty.

Our persistent action is how we win the battle

Awareness alone is not enough; it is simply the tool we need to get the real work done. The Rebbe provides the spark of yearning, we must take the Divine consciousness he instills within us and produce the fuel needed so that it remains an eternal flame, not merely flashes of inspiration.

There is a common fallacy that is easy to fall prey to and that is thinking that it is based on how much we do that makes us how Jewish we are. If we Learn, daven, and do so many Mitzvos we will then be “complete Jews.” Comes our shepherd and exposes our essence, revealing that we are all Yidden, children of the Aibeshter, no matter what. We learn Torah and do Mitzvos not to make us who we are, but because of who we are.

This the kind of yearning the Rebbe imbues within us to connect with our source. There are times when spirituality feels concrete and physicality seems abstract. During these times it is much easier for us to serve Hashem properly being that our positive actions are in sync with our conscious experience. It is almost as if we are forced to do what’s right because ‘in the clouds’ is our current state of consciousness. Conversely we all experience moments in our lives when we don’t feel so inspired, yet we don’t let this affect our entire being. We don’t need to always see. We know who we are and through acting in sync with our true selves we can rise above any disposition. We don’t need to create anything new within ourselves to rise above this feeling, we already are all we need to be. With our own initiative we can choose to act and connect. Not because we have to, but because we want to. When we think of who we are, the Jewish people which Hashem chose as His nation, serving Him will then be as a matter of course.

Note: The body of the essay is based on the Maamar V’ata Tezaveh.