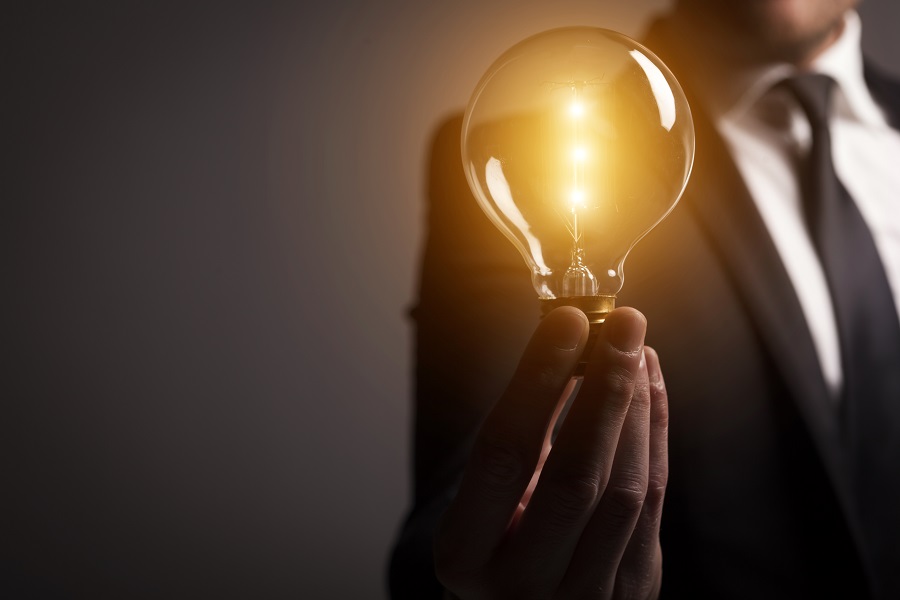 People often strive to become inspired. Inspiration happens to be very important and at times crucial in leading a life full of meaning and purpose. Whether it emerges from a hearty sermon, an emotional encounter, or doing a good deed, a positive motivation and an enlivened spirit is always healthy in improving one’s emotional and spiritual state as well.

However, despite the tremendous impact inspiration contains, a common and widespread concern people tend to have, is that the inspiration is short-lived.  Not only does the motivation wear off, but eventually the inspired person may feel demoralized or even discouraged in resuming the just recently boosted act. The enlivened spirit disintegrated faster than it had come, leaving not a trace of its powerful force.

What happened? What is it that triggered such a devastating turn of events? And finally, what can be done to prevent this unwanted disruption, and which will consequently maintain the initial excitement?

Chassidus explains at great length the difference between the mind (intellect) and the heart (emotion). In reality, not only do their qualities differ, but they practically have very little in common. Generally, the contrast between them can be elucidated with the following analysis:

Their functions are disparate:
The heart reacts only when coming in contact with something or someone out of one’s self. For instance, a person can feel anger towards his friend, but not at himself. The phrase “I’m angry at myself” is a misconception, for what he really means to say is “I’m angry for not being myself.” The reason he’s upset is because he did something that is not expected from HIMSELF to do, or he did something that he wouldn’t want HIMSELF to do, so technically he’s angry at something that is outside of who HE really is.

The mind, however, functions in a completely different manner. It doesn’t require a foreign source to make it operate. The person could think about something that never existed and never will exist. When the brain is in motion the only component involved is the imagination of the individual alone.

We can derive from this that the development of an emotion requires an extra factor that is initiated outside of the individual, in turn causing the person to have limited authority over his sentiments, unlike the mind in which the person controls independently.

Logically, what makes the mind and heart different in regards to their function is the fact that they differ in essence. The core nature of the mind is to have an objective outlook about everything it encounters. The heart, however, is generally subjective to the matter at hand. A man’s feeling is an expression of his personal interaction with the situation.

In other words, due to the fact that the mind has an objective viewpoint, it enables the individual to understand something the way it is, not the way he perceives it or the way it affects him. In contrast, the heart, which is principally subjective, causes a  person to react and is affected by things only in the way they interact with him personally.

For example, a terrifying occurrence happened to Chaim while strolling in a certain location. Later, Chaim retold the terrible episode to his family and friends. Understandably and rightfully so, as a result of his bitter experience, Chaim decided never to return to that specific area. Everybody else, though, who didn’t have any personal connection to the place, were able to continue going to that spot without hesitation.

The reason why this place affect Chaim differently than it does to his friends is a result of their distinctive views regarding the event. His colleagues observe the occurrence with a birds-eye view, entirely disassociated from what had happened. The fact that for the past 40 years or so, nothing like this happened, there is no reason to be overly concerned. Chaim, on the other hand, developed a feeling of nervousness as an outcome of his personal relation with the incident.

There is a world-known Jewish custom that in a shul (synagogue), on the chazzans (cantors) stand, the words “know before whom you stand” are written. The intention is that when the chazzan is praying to Hashem, representing the congregation, he should realize and feel that he is standing before the Holy One, King of Kings, automatically causing him to be filled with awe and fear making his prayers more meaningful and accepted.

Surprisingly, the Chabad custom is specifically not to have those words placed before the chazzan, despite the major focus and stress Chassidim place on prayer. The reason is:  a person is expected to have the concept of “standing before the Almighty” instilled and engraved in his mind so acutely, to the extent that there is no reason for him to be prompted each time he readies himself to pray.

When an individual directs his thoughts towards an idea, using his intelligence alone, with an objective approach, he then can truly grasp and master the idea in a fully-comprehensive manner, in turn preventing a subjective outlook that’s collective of everyone else’s thought process and emotions. Only then, will the idea not be easily forgotten, since him and the idea became one.

When one becomes inspired to improve himself, or to adjust his behavior, the sense of ambition is not a purpose in itself. Rather, the individual is being given the opportunity and an opportunity to internalize and deeply instill the idea, making it a part of his mindset. Through causing the idea to make sense logically, it has an everlasting effect which won’t fade away quickly.

To illustrate this in practical terms:
An irreligious Jew returns from his first Friday-night Shabbos meal. He is intensely impressed by the extraordinary warmth and exceptional fervor that was experienced at the Shabbos table; something that was never known to him before. Unfortunately, as is the case of many, the inspiration doesn’t last forever. Before long, he gets caught up in his day-to-day routine, allowing the tremendous spiritual enrichment to slowly evaporate beyond his reach.

Likely, the cause of such an issue is that the individual didn’t have a serious thought process and internalization that would make him ‘own this experience.’ Instead of keeping his inspiration limited to his emotions, he should’ve thought it over and tried to understand the meaning behind everything he had observed and felt at the time. Once he properly understands and comprehends the motive behind the unique spirit of Shabbos, in a way that he can grasp in his particular frame of mind, the ecstasy and enthusiasm that he had will have a long-lasting effect.

The heart provides life. The mind keeps the life endured.