I Am a Soldier in the Army of Hashem 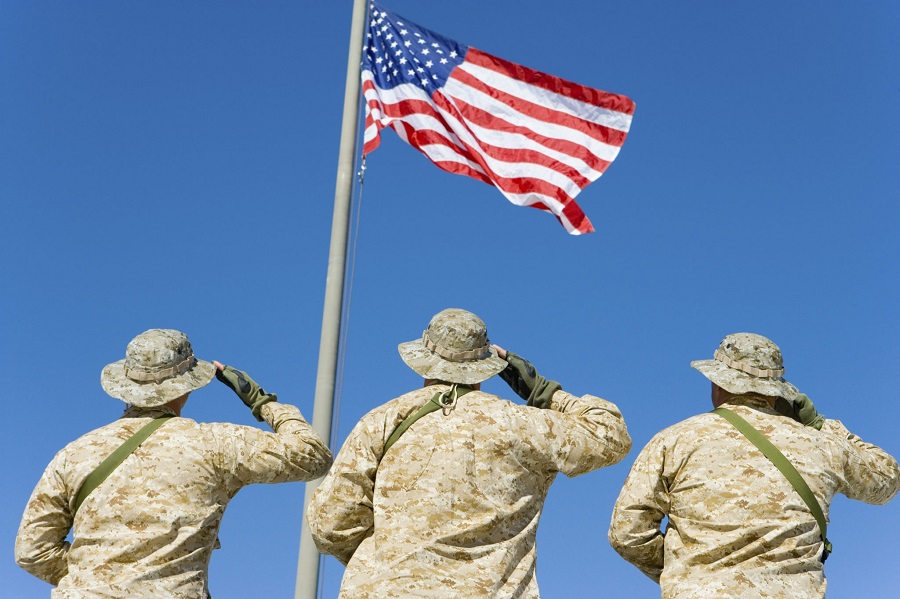 The dynamics of rank, structure, and modality of different types of soldiers is very unique and diverse much like the structure of every Yid whom is a soldier in a sense in the army of Hashem.

The military structure of any nation has supreme Commander in Chief or even greater a King, undoubtedly every Jew regardless of their level of observance or standing,  inside knows with every fiber of his Neshuma that HASHEM IS KING.

The King has a cabinet of appointed Generals, He makes them his generals, these are the Tzadikim, our holy masters and teachers whom we bind ourselves to. The true leaders of the generations, the heads of the military forces or the branches of the military forces. Each one in his special way able to act as an intermediary to help the soldiers connect with the King and fulfill his will.

Under the Generals there is a multitude of ranks from high officers all the way to the foot soldier.

Some of the officers have unique roles such as assistants to the Generals, commanders of 1000’s, commanders of 100’s, some even have a specialized job such as pilot of a fighter jet or a bomber. These are very important roles entrusted to individuals with unique leadership, ability and intelligence. There are even special schools to train them in their area of expertise.

One such Officer that we mentioned was the Pilot. His highly trained position is well known and very unique. He has the ability to use precision bombing and very advanced weaponry to make very big impact in his role of service to the king. The pilot receives intelligence and coordinates from the ground forces, they love him, he has helped, even saved so many a life. After his immediate mission he returns the aircraft to the base, is able to rejuvenate, possibly celebrate, and prepare for the next mission.

The ranks of soldiers continues down to the noncommissioned soldier. Some are assigned to artillery where they can strike from far away when given coordinates, some are in Tanks venturing into hostile areas, some are support and logistics tasked with supplying, nourishing and medical care,…and some are foot soldiers.

Some foot soldier were selected to be special operators whom fight on the front lines or may have to go into extremely hostile areas and engage in close quarter combat without the support of tanks, sometimes even without a vehicle, only taking as much weapons and ammunition as the can carry.

Sometimes a foot soldier is far into hostile territory maybe feeling alone or isolated, sometimes even estranged. His ammunition is running so low he is now engaging in hand to hand combat. He has not been able to really rest, to bathe, or relax in very long time. Many of them have not met the generals but cleaves to them as means to his service and yearning to know the king.

Which of the two are greater in his service? The Pilot? The Foot Soldier?

Which would the General choose?

Which is more precious to the King?

As we learn… we try to learn between the lines. Each is complimentary and vital to each other.

Without the Pilot’s air support the foot soldier may not last long and may have a more difficult time connecting to the General and to the King, he may become so battle fatigued that he forgets who and what he is actually fighting for. He truly needs the Pilot.

The King is Hashem.

The General is the Rebbe.

The Pilot is the Rebbes Schliach.

The Foot Soldier is the each and every one of us. A soldier in the army of Hashem.