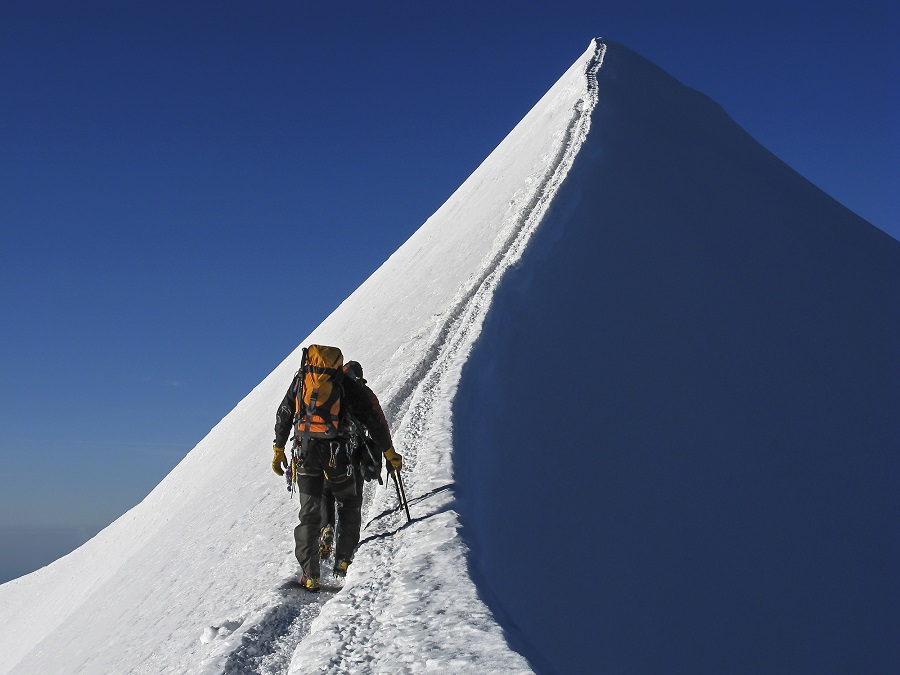 Since the 19th Century, the Chabad Chassidic approach has revolutionized personal growth and quality of life for hundreds of thousands of individuals. Its emphasis on joyful and mindful living has been a proven methodology for successfully overcoming the common challenges of everyday life. Most importantly, it has paved the way for the ultimate lifestyle of joy and harmony that characterizes the Era of Abundance and Connected Intelligence promised to all of humanity by Scripture[1]. This short essay will introduce a concise methodology known as the lifestyle of “Baalei Teshuva” for optimal living and as a foretaste of that Era. This methodology can empower each of us to overcome common challenges like:

•       stress and fear induced from living a fragmented and frenzied life.

On a higher level, it enables us to embrace a life that radiates joy, serenity and perpetual growth. We will touch upon the vast body of Chassidic literature in weaving together this methodology for joyous living and personal transformation.

It is said about the founder of the Chabad Chassidic approach, Rabbi Shneur Zalman of Laidi, that he originally wanted to call his students “Baalei Teshuva” (lit. “Masters of Return”). This original title alludes to a very profound secret and serves as a key to unlock a treasure trove of empowerment based on the premise of applying the Chabad Chassidic approach to living a life of “Teshuva”.

Teshuva is often translated as “Repentance” or “Return”. However, in our practical experience, Teshuva connotatively means to be obsessed with living in the context of a virtuous cycle and upwards spiral: “Ascent”. We will be exchanging “Baalei Teshvua” and “Teshuva” to convey the methodology for this “ascent”.

The concept of perpetual Teshuva is not an innovation of Chabad Chassidus but Talmudic guidance that one should live each day in a mode of Teshuva[2]. What the Chabad Chassidic approach illuminates within this Talmudic guidance, is that Teshuva is a constant motion of an ever deepening relationship between ourselves and the Creator. Teshuva allows us to have an unparalleled relationship that connects us to the essence of the Creator as Rabbi Sholom Dov Ber Schneerson states[3]:

“….a Divine light that literally reaches the innermost and essential levels of the Endless One, such a light is generated by Teshuva…”

Perpetual Teshuva is highlighted by the Zohar[4] as the ultimate lifestyle by predicting that in the Era of Abundance, even “the perfectly righteous (heb. “Tzadikim”) will learn to do Teshuva”.

Not only is Teshuva the ultimate lifestyle, but according to Rabbi Dov Ber Schneerson, Teshuva is the only path by which can one be effective in personal transformation[5]:

“However, concerning the weakened souls of this generation, even though one may pray and cleave to the Creator, one does not have the ability to transform the coarseness of their body at all, whatsoever; even after all of the efforts….this will not shift the nature of the body at all; a person remains in their coarse and unrefined state as they were before their efforts, in its entirety….it is only Teshuva that can transform the darkness itself into light, that the darkness itself becomes transformed from evil into good via true Teshuva.”

“…there are two kinds of servants of the Creator: the Tzadikim and Baalei Teshuva….The second level of the Baalei Teshuva is entirely involved in the service of illumination of the soul…all of their concern is to ascend in elevation after elevation of their soul….The intention here is not ‘evil’ in the sense of transgression but to the second category where the Baalei Teshuva seeks to leave behind an insufficient past of service in comparison to the higher standard that is ‘above’ them; this lower level is therefore called a relative ‘evil’….This second type of Baalei Teshuva surpasses even the level of Tzadikim. This category is explained elsewhere regarding the future Era where “Tzadikim will learn to do Teshuva.”.

2.       Increasing our learning of Torah and sincere prayer.

While one might be initially overwhelmed or possibly discouraged by such a process, let’s ask ourselves:

•       Couldn’t I be more active, disciplined and careful in observing one or even a few of the 365 prohibitions of the Torah in areas like Shabbos, refined speech, keeping kosher, etc?

•       Isn’t it possible that I could find an extra five minutes in a twenty-four hour period to watch a video, listen to a podcast or read a blog post on a variety of contemporary Torah topics found on MeaninfulLife.com, Chabad.org, etc as a means to “fill time” rather than “kill time”?

•       Wouldn’t I be able to make an additional five minutes to deepen my meditation on and conversation with the Creator of Heaven and Earth during my commute to work, before I begin my day, during my lunch time or break, before I go to sleep at night or by extending my current prayer schedule?

•       Just like any pleasure or hobby that I want to spend every free moment to be involved with it, isn’t it conceivable that that once I find an area within Torah that is personally relevant and fascinating – couldn’t that create an appetite to consume more and more Torah knowledge and guidance for joyous living?

We could further simplify this process from the guidance of Rabbi Yisroel ben Eliezer based on the verse[8] “Turn away from evil by pursuing good” i.e. rather than first eliminate every not so good trait (anger, depression, gossiping, etc) and afterwards focusing on honing our good traits; instead, one solely focuses on consistently honing and increasing in all matters of good. By increasing the goodness in our thoughts, speech and behaviors, this will over time and with practice, eliminate our not so good traits as a natural consequence.

This strategy and tactic is also mirrored and counseled by Rabbi Dov Ber of Mezeritch based on the verse[9] “If a continual flame burns on the Altar (i.e. service of the Creator), negativity will be extinguished”.

Even simpler – Rabbi Shmuel Schneerson advises us “LeChatchila Ariber” i.e. to just “jump in” and start living without hesitation or limitation in what we can accomplish!

The Lubavitcher Rebbe highlights[10] that unlike any other generation in history, our generation has a threefold empowerment that enables us to live as Baalei Teshuva:

1.       We are a psychologically weaker generation in comparison to previous generations and need to seek ways of encouragement vs. criticism as a means to motivate personal growth.

2.       We are able to enjoy the spiritual fruits of labor from the self-sacrifice that characterized the previous generation of World War II (analogous to the successful doctor or lawyer that is the child of blue collar, immigrant parents).

3.       Since we are in such close proximity to the imminent Era of Abundance and Connected Intelligence, we can now begin to take advantage of the energies and capabilities that this Era represents (analogous to the sprouting of life and the warmth of Spring as a prelude to Summer).

He emphasizes that due to these three qualities unique in our generation, that we are capable of attaining the highest levels of Teshuva expressed in living joyously.

What is unique about this Chabad Chassidic approach over other methodologies such as Freudian psychology, is that rather than digging into the negativity of the past and risking reawakening detrimental behaviors, this Chabad Chassidic approach emphasizes and fuels all of the positive qualities and strengths that each of us possess – which in turn – will only encourage greater growth and personal transformation.

Also, unlike Maslow’s Hierarchy of Needs where one “starts at the bottom” to acquire the lower, basic needs before advancing to the highest stage of “enlightenment and self-actualization”; with the Chabad Chassidic approach, one inverts Maslow’s Hierarchy. One begins with “enlightenment and selfactualization” which in turn, brings the other “needs” in the pull of its wake. This is due to in living as Baalei Teshuva, everything has the proper perspective and priority which leads to making the best decisions for acquiring the other 7 “needs”.

Living as Baalei Teshuva is attainable and empowers our personal transformation to lead a life free of depression, guilt, fear, etc. It’s an optimal life that radiates joy, serenity and perpetual growth. Most importantly, it accelerates the global transformation that will occur with the advent of the Era of Abundance, Connected Intelligence and harmony as promised to all of humanity by Scripture; may we experience the arrival of this Era, NOW!