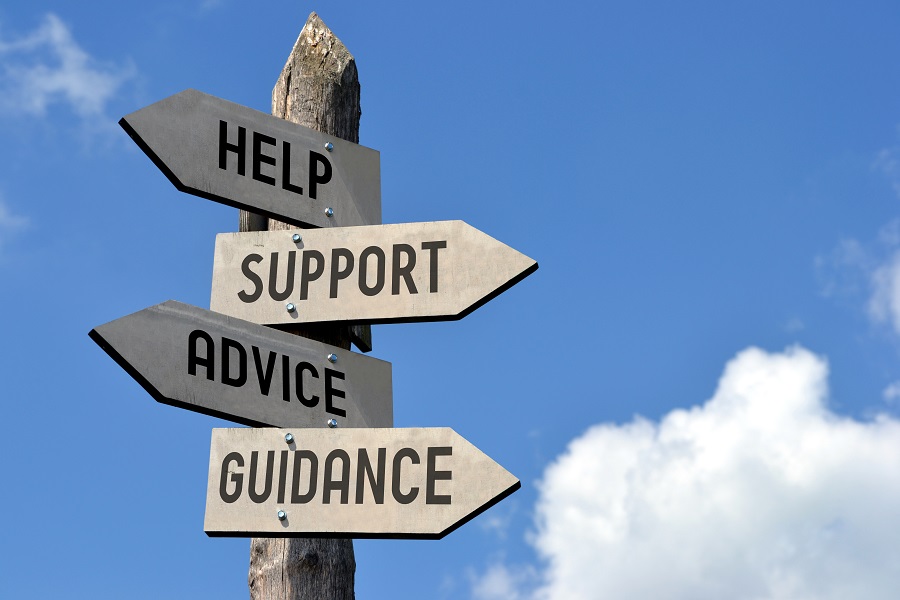 I am very fortunate to, not only be a Shliach, but also a certified life coach. I am even more fortunate to be a Shliach (12,000 miles away from my hometown) in the Rebbe’s own shchuna, Crown Heights. How this all came about is an essay for itself. What I would like to share with you is how applying Chassidus has provided me with unique and powerful tools that have given me a new edge to coach and heal members that have stepped foot into our Chabad house.

Over the past 14 years there have been countless cases of how applying Chassidus has been the magic potion to the challenge at hand. However I will share a select few.

Several months ago, I was travelling to a different state for a family simcha. While there, I reached out to my alumni who live in that community, as I do when I travel. One particular young man said he needed to come see me urgently. We met up and he began describing a combination of very challenging mental health issues that he was suffering from. He was seeing the best psychiatrist and therapist but was spinning his wheels and felt practically debilitated.

With tremendous compassion and sorrow I shared his anguish. His challenging situation brought to mind a recent episode of Chassidus applied with Rabbi Simon Jacobson where he shared a letter from the Rebbe about the connection between schizophrenia and Teffillin Shel Rosh. I asked him if he had his Teffillin checked recently, and he claimed he had. I recommended that he mail me his Teffillin and when I got back and I would take them to a specific Sofer in Crown Heights for a second opinion. He eagerly agreed hoping perhaps this might bring him some solace. I brought his Tefillin to the Sofer, sent him a picture of the Sofer checking them and he immediately began feeling somewhat better. A week later I received a frantic phone call from him stating that the Sofer had accidentally sent his Teffillin back with UPS, when he had sent them in a box with a prepaid USPS label. Now they were lost and neither UPS nor USPS could locate them. In the meantime the Sofer sent him a loaner pair to use while they tried locating the Tefillin. A couple weeks later this man’s brother came to daven at Aliya on shabbos and commented to me how amazing his brother has been doing since he started using the loaner Tefillin.  I followed up with him after shabbos and indeed he was light years ahead of where he was before he lost his Tefillin. Thanks to Chassidus Applied, I was able to recommend the ultimate remedy- the spiritual fix of Tefillin.

Another young man, also a dear friend, who suffered from sexual confusion which lead to tremendous anxiety, came to see me once. He was taking medication for the anxiety, but hated taking them. We spent many hours discussing his painful situation. Together we came to the realization that although he felt heterosexual he always had this troubling thought that  perhaps he was bisexual. And every time the fear came to his mind it would trigger off an avalanche of anxiety. We studied Perek 28 of Tanya together which deals with how to handle negative and distracting thoughts that bring about negative feelings. The Alter Rebbe offered the perfect solution; to ignore the thoughts rather than battle them. The same way when trying to focus on prayer when someone is trying to distract you, the best solution is to ignore the person rather than attempt to battle him; the same solution applies within our own cognition. A Jew has one mind and two souls. It is our choice which soul we chose to listen to and automatically the other will be blocked out. The mind is like a car with one steering wheel. As long as you are holding on to the steering wheel you have control. There is no need to battle anyone else who wants to decide which way the car should drive, because you are holding onto the steering wheel and you decide what thoughts to allow in and which ones to ignore. Upon hearing these words he realized his error in always battling his thoughts about his sexuality and how it was only making things worse. Ignoring the thoughts and focusing on his mission in this world was the remedy from the destructive thoughts as well as from the anxiety that it brought on.

In another instance a young man with a successful business was looking very concerned one Friday night. I asked him what was bothering him and he said that his company,  which he had built, was in grave risk of being shut down. Following the instructions of the Rebbe always to ‘tracht gut vert zayn gut’, think good and it will be good,  I recommended that he make a big kiddush the following week as a Seudas Hadaa for the salvation of his business. The Tuesday following the kiddush he called me up with the good news that his company was saved and they were going to give him a second  chance. To add to the hashgacha pratis of this story, the day he received this letter was Pesach Sheni!

We are very privileged to have the priceless skill set of Chassidus to guide every step of our lives and with the right mashpia and Emunah we have the ultimate guidance system.

Born in Melbourne, Australia, Rabbi Feiglin attended the Chabad Yeshiva College in Melbourne, graduating from both their high school and college. He continued his education in the Rabbinical College of America in Morristown, NJ, where he received a Bachelor of Religious Studies degree.  While performing a year of young adult outreach work at Yale University in New Haven, CT, he attended the Rabbinical College of New England.  Rabbi Feiglin then studied for a year in yeshiva in Israel and received his Rabbinic ordination from Rabbi Yitzchak Yehuda Yaroslavsky of Kfar Chabad.  In 2010, he was certified as a Professional Life Coach by the American Association of Professional Coaches as well as the Refuah Institute.

Rabbi Moishe Feiglin is the founder and Executive Director of A.L.I.Y.A (Alternative Learning Institute for Young Adults) Institute in Crown Heights, Brooklyn. ALIYA, a branch of the Worldwide Chabad Lubavitch Outreach Organization.  It operates a drop-in center for young adults with the aim of improving the lives of the at-risk youth on the fringe of the community who might otherwise “fall through the cracks.” The ALIYA center offers a wide range of opportunities like GED certification classes, employment training and referral, substance abuse and mental health counseling and referral, a full gym and recording studio, scheduled meals and, most of all, a place to call home for those young adults who may not be welcome in their own homes.

Rabbi Feiglin and his wife, Sara, works closely together on ALIYA’s outreach efforts.  Rebbetzin Feiglin is involved with organizational planning and hosts many of ALIYA’s clients for Shabbos and holiday meals.  The Feiglins and their four children live in Crown Heights.