The Art of Initiation 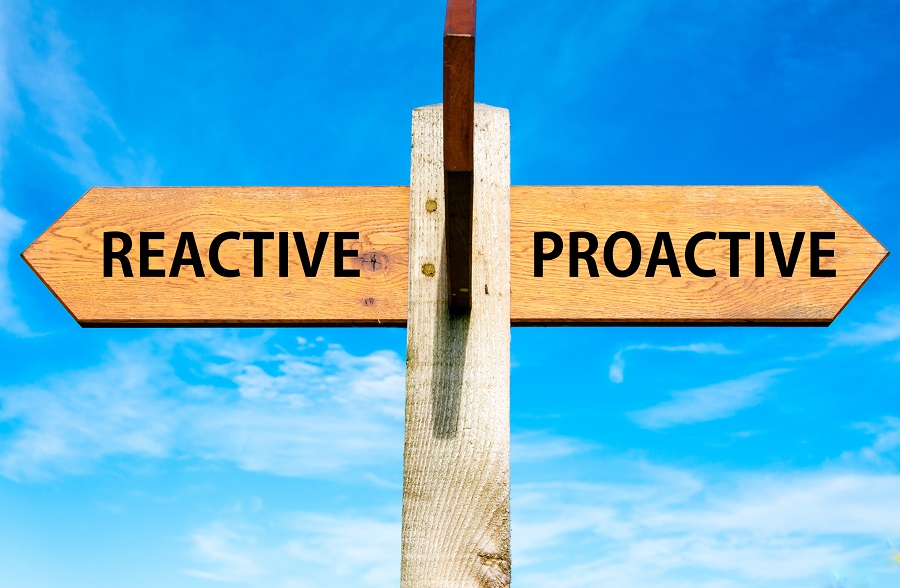 Often, chassidus discusses the concepts without mentioning the terms, and mostly the message is that, אתערותא דלעילא is the principal element, because it’s Hashem’s quality (see לקו”ש pg. 191). Thus whichever level emanates from Him will be superior to what human beings can produce. Even though in the big picture אתערותא דלתתא is only our little input, nonetheless it must be there, because Hashem decided that He wants our little avoda.

Having said that, there’s no need to elucidate the value of אתערותא דלעילא, for it is G-dly, and thus the best quality around by far. אתערותא דלתתא, the human effort, on the other hand, although it also has its importance because of its internal aspect, is clearly the less Gdly and essential of the two. So here we will discuss אתערותא דלתתא in some real life situations where we will see that the אתערותא דלתתא is truly crucial.

Throughout one’s life,  these two concepts will many times present themselves in relationships where one person is clearly the giver and initiator – לעילא- and the other is the reactor –לתתא.

Firstly, (in an area where every bit of chassidishe guidance is immensely valuable) in regard to shidduchim, there is a simple but valuable application. In the starting stage, when one sets out searching and looking for someone to marry, the searcher could be considered the לתתא. A person with information to provide, be it a relative, friend or shadchan, is considered the לעילא. אתערותא דלעילא is when there is an awakening from a helping hand to provide resources and/or information, and אתערותא דלתתא is making the effort through any form of communication to obtain the necessary information. I’d like to suggest that in this case, אתערותא דלתתא is so vital and tremendously underestimated. When one begins to find his soul mate, calling a shadchan or two for some help, and then waiting for an idea to materialize, is considered אתערותא דלתתא on some level, but it would be a lot better if the tempo of אתערותא דלתתא would be raised considerably. Shadchanim are great to call, especially if you are acquainted with them, but it may be even more helpful to reach out to good friends who really care and solicit ideas, information ,and advice. (Keep in mind how many shidduchim these days are made by friends and relatives.) Even if the friend is also looking for a Shidduch they should still be consulted, after all they may know someone who may possibly be suitable.

Furthermore, in a relaxed but active manner, every so often, call relatives and close friends, who might be helpful. Don’t feel bad that you are bothering others, as long as you are polite, you are exercising a proper amount of אתערותא דלתתא necessary for success in שידוכים. Don’t wait for the אתערותא דלעילא to come from others; reach out first.

In order for any relationship to work, there must be bilateral involvement and investment. When discussing parent-child relationships or teacher-student relationships, by both scenarios it is clear who the לעילא is and who  the לתתא is.

Teachers are always in the position of giving; what needs to be paid attention to is that the לתתא-students should be investing themselves as well. A situation where the teacher prepares and educates, and the students just sit and hopefully take it in, with no involvement such as recording the material (in writing), asking questions, and trying to answer questions asked is a relationship that won’t go far because it is only unilateral. Of course, the teacher must encourage and give space for the student to get involved, but a healthy situation is when a well-prepared teacher has a fine delivery and is engaged by the students as well.

The same is true for parents (although in a different manner). There is so much that parents do for their children, however, it is crucial that starting from a young age, parents have certain general expectations of their children. Some things we expect automatically, like when helping a child wash their hands, we don’t need to take their hands, put them in the sink, pour water etc., it’s normal to expect a child from the age of about two to put his hands into the sink on his own. This is basic אתערותא דלתתא. There are many situations in a child’s life in which there is a lot he can do on his own, and the parents should allow and encourage him to do so, so that there shouldn’t just be אתערותא דלעילא.

The downside of too much guidance and not enough stepping back is that the child doesn’t accomplish anything independently and there is nothing which intrinsically and internally belongs to the child. The parent is ready to come halfway or even more, but there must be some tangible אתערותא דלתתא. If not, the child is being given a tacit lesson that everyone must come all the way to him, to please him, and he needn’t invest anything into the relationship.

When it comes to peers and equals, such as friends or spouses, each person is the לעילא for what they contribute, and the other is the לתתא. So if both are giving and there is a healthy balance from both sides, that would mean that both roles are being addressed. But if only one is giving and investing, while the other is just receiving, the giver must know that it is not a healthy relationship, because there is no אתערותא דלתתא forthcoming.

In a regular friendship, this can be easily addressed and if no desirable response comes through, then another friendship can be pursued. In a marriage, however, more effort is placed on finding that balance. For the relationship to thrive, all parties must actively involve themselves with giving and contributing to the positive rapport. Sometimes it may need to be pointed out that the other is in fact giving, although not in the expected ways.

To sum it up, for any relationship, marriage, partnership (in any area, including shidduchim), or friendship to succeed, אתערותא דלתתא must be amply addressed and sometimes even given some extra focus.

Zalman Goldberg currently lives in crown heights with his family.
Boruch Hashem for the last several years he has had the merit of disseminating Torah through shiurim and one-on-one study partners. More recently he has launched an initiative to strengthen the midah of bitachon – faith in Hashem through weekly gotbitachon articles, and through daily short WhatsApp videos which are all available on gotbitachon.com. He also made a Besuros Tovos app to encourage people to share their good tidings with the Rebbe.