Short But Long: Why Diets and Other “Lifestyle Changes” Fail 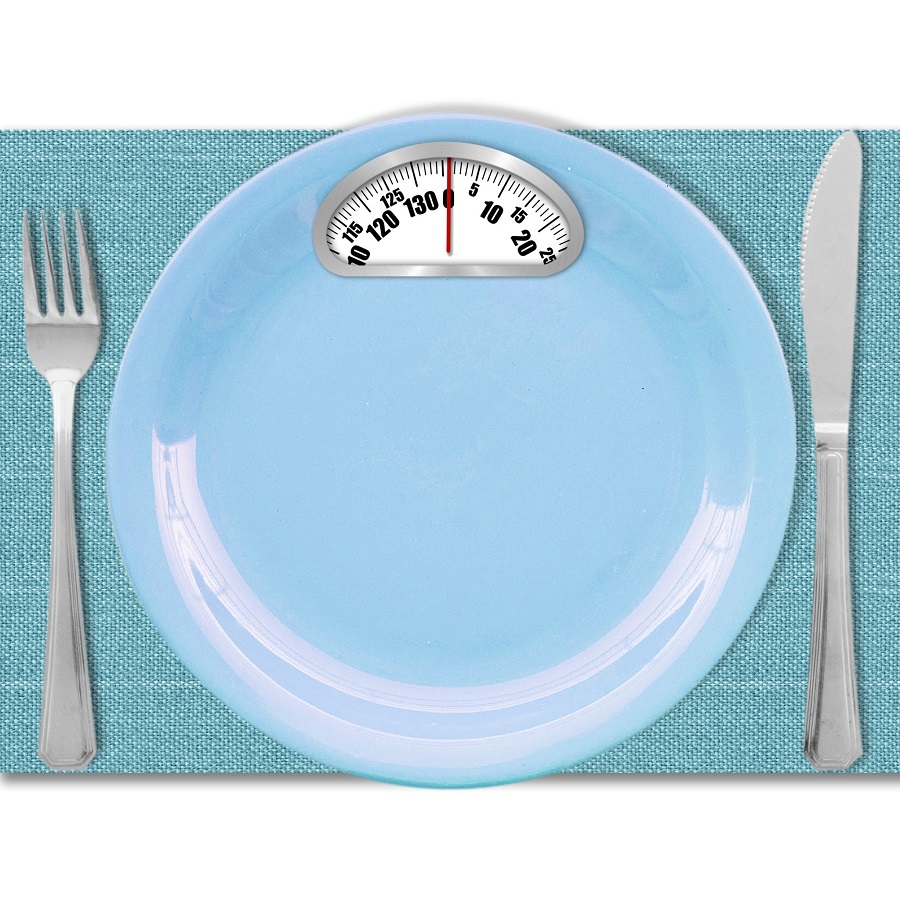 The fundamental impetus of every human being is to grow. Each of us, at our essence, deeply desires to evolve into better and better versions of ourselves. This drive is, in fact, alluded to in one of the[1] terms Chassidic philosophy uses to define the human: mehalech, one who goes .

But if this is true, if a human being by his or her very design is created to grow, why is it is so difficult to change and refine undesirable habits and character traits? How can we overcome our personal inertia and achieve real transformation in our lives?[2]

This essay will draw from the foundational text of Chabad chassidic philosophy, the Alter Rebbe’s Tanya, to compare the “long but short” and “short but long” paths of self‐refinement he illuminates there. This essay will offer a practical approach to achieving real and lasting life change using an example close to all of our hearts: our stomachs.

Background: Battle of the Bulge

I recently learned that I am a statistical outlier.

After years of obesity and failed weight loss attempts, I finally succeeded in losing 80 lbs, and have, [3] thank G‐d, kept the weight off for over a decade. According to the latest obesity research , a staggering 97% of people who achieve significant weight loss regain most or all of the weight within five years. Upon realizing that I am part of the outlying 3% who achieve permanent change in this area, I analyzed my own weight loss process to isolate its transformative element. The conclusion: success depends heavily on taking the “long but short” path to weight loss. Those who take the “short but long” path struggle incessantly to maintain good habits and a healthy weight because, as we will soon explain, the “short but long” path is not a path of sustainable change.

In the Tanya , the Alter Rebbe defines the two aforementioned paths of self‐refinement : the “long but short” path and the “short but long” path .[5]

The “long but short” path seems like a roundabout way to reach one’s destination, but it is the surest way to ultimately arrive there. The “long but short” path is a holistic, intellect‐led approach to self‐refinement. The first step on this path is to devote oneself to contemplating one’s objective and attaining a deep and broad understanding of it. The second step is to allow this intellectual understanding to influence and direct one’s emotions, and finally their actions. This intensive approach ultimately leads to a total “system overhaul”, to the real transformation of a person’s habits and characteristics.

The “short but long” path is misleadingly direct, as in the story of Rabbi Yehoshua (see Footnote 5). The road itself is short, but it is fraught with obstacles that ultimately obscure one’s ability to reach their destination. The “short but long” path is an action‐led approach to self‐refinement. Instead of working to delve deep into the spiritual and psychological intricacies of one’s objective, one simply summons the willpower to “just do it” in pursuit of their objective: to have self‐restraint when necessary, or to force oneself to act against inertia. Although this seems like a much simpler and less labor‐intensive path, it ultimately leads to a dead end, because the “short but long” path is one of perpetual struggle. Following this path, a person may temporarily subdue a bad habit or negative character trait, but they have not eradicated it, and so the next moment brings with it yet another test of willpower. Inevitably, a person on the “short but long” path will become battle‐weary and fall.

Conventional approaches to weight loss put people on the “short but long” path, and that is precisely why 97% of those who lose will eventually gain the weight back. Every single diet and exercise regimen, no matter how innovative or fail‐proof it professes to be, no matter how much it claims to be a “lifestyle” and not a diet, boils down to the deceptively simple edict of “eat less, exercise more”. Paleo, Atkins, Mediterranean, South Beach, Weight Watchers, Ketogenic, they are all essentially the same. They all constitute an exercise in willpower: can you restrain yourself from eating unhealthy foods, or from overeating? Can you force yourself to alter your daily routine and add a workout? Most people can muster the willpower to succeed for a couple weeks, a couple months, even a couple years, but as the statistics show, when life circumstances change and a person’s energy and willpower need to be diverted to other areas, the traveler on the “short but long” path hits a dead end.

In another version of this scenario, the person on the “short but long” path does manage to keep the weight off long‐term, but their entire life and identity now revolve around their weight. They are still preoccupied with food, only now it’s health food. Instead of eating their feelings, they now exercise obsessively.

How, then, can a person achieve real and lasting transformation in a truly balanced way?

Once a person is committed to approaching weight loss from this place, they can begin to modify their eating and exercise habits, but within an entirely new context. The motivation to change now comes from a much deeper place than a desire to look good, or even a desire for health. It comes from a place beyond willpower: that essential soul drive to continuously evolve and grow. When a person taps into this drive, they are operating from a whole new level. They may still experience cravings for unhealthy food, or the impulse to binge eat, but the cravings and impulses are much less frequent, and much easier to overcome, because their desire to express their best self is now stronger than their desire for the gratification that food provides. This is not who I really am          becomes a fortifying mantra that drives their transformation. And because they are focused on allowing their holistic best self to shine through, and not just on their self as it relates to eating and exercise habits, as is the case with diets and other “short but long” techniques, they avoid the pitfall of becoming obsessed with food and fitness. Their mental and physical energy remain free for loftier pursuits.

While this essay focused on describing the “long but short” path as it applies to weight loss, it can lead a person to the refinement and transformation of myriad other undesirable habits and character traits. The path is winding and challenging, the hills can be steep and the valleys deep. Real effort is required even to get to the place of crying out in truth, “This is not who I really am!” But once a person reaches this point, they leave behind the limited and temporary fixes of the “short but long” path, and gain access to the momentous transformative power of their soul.

[2] Rabbi Shneur Zalman of Liadi, the founder of the Chabad chassidic movement

[3] [Lehavdil] See “The Fat Trap”, by Tara Parker Pope, and “The Weight of the Evidence”, by Harriet Brown, for layman‐friendly meta‐analyses of the latest obesity research.

[4] While the Tanya’s directives are explicitly addressed to those seeking self‐refinement in their service of G‐d, its methods can be applied to achieving growth and refinement in more mundane arenas as well.

[5] The source for the Alter Rebbe’s terminology is the Talmud, Eruvin 53b: Said Rabbi Yehoshua, son of Chanania: Once a child got the better of me. I was traveling, and I met a child at a crossroads. I asked him, ‘Which way to the city?’ He answered: ‘This way is short but long, and this way is long but short.’ I took the ‘short but long’ way. I quickly reached the city but found my final approach obstructed by gardens and orchards. So I retraced my steps and said to the child: ‘My son, did you not tell me that this is the short way?’ Answered the child: ‘Did I not tell you that it is also long?’

[6] In Chapter 45 of Tanya, the Alter Rebbe describes a method by which a person can achieve the lofty spiritual level of learning Torah and performing mitzvot (commandments) lishmah, without any ulterior motives (i.e. prestige, spiritual reward, etc.). He writes that by contemplating the extreme descent one’s Divine soul ‐‐ one’s true self             ‐‐ took to incarnate into this world, traveling from its home in the most sublime realms down to this strange, coarse physical reality, a person can arouse in his mind a deep feeling of compassion and pity for his soul. All the more so when he considers how much of his daily thought, speech, and action are unbefitting for the G‐dly soul within him. This feeling of spiritual compassion is what motivates a person to reconnect his soul to its Source above through the medium of Torah and mitzvot, without ulterior motive. So, too, a similar feeling must fuel a person’s desire to change, if the change is going to be permanent. They must arouse a feeling of compassion for their true self, which is unable to shine through and fully express itself because of the person’s undesirable habits and character traits. This is the feeling that manifests in the declaration, “This is not who I really am!”