The Ultimate Relationship: Selflessness or Assertiveness? 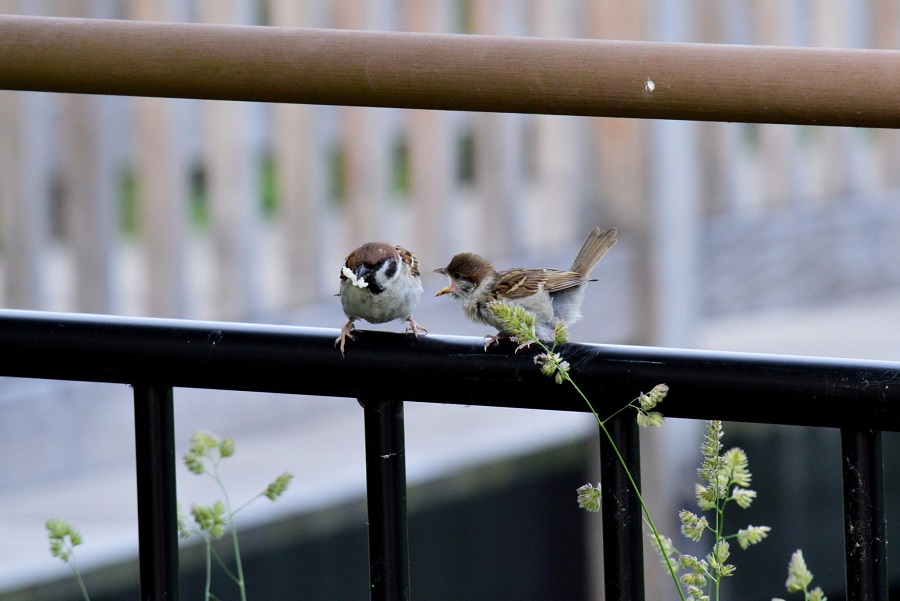 Common knowledge tells us that in a true relationship the most important thing is to be completely selfless and devoted to your spouse or friend, and to nullify all sense of self-satisfaction and self-gratification. While this is certainly the gate through which one must enter into a real relationship, it is not its ultimate goal and most crucial characteristic. This becomes evident in many relationships, especially in marriage, when one spouse is always just giving in and “following orders”, never asserting their own opinion and feelings; we find that the other spouse does not feel comfortable about it, rather they feel that there is no real bond and communication, and would usually say “don’t just be a robot, I would really like to hear your opinion or feelings”.

This could sometimes create a quandary for spouses who really want to enjoy a good relationship, but are faced with the dilemma of either always just letting the other spouse call all the shots, meekly following them, or being more assertive with their own opinion and expressing their feelings. This question is not just technical, but also puts into question the basic understanding of the dynamic of a true relationship and bond.

Selflessness or assertiveness: How could we exercise these two seemingly opposite dynamics? How can we fuse them into one, thereby raising the union to a whole new level?

In the Maamar V’Ato T’tzave 5741, the Rebbe explains at length three different stages in our relationship and bond with G-d, expressed in revealing the true essence of our soul which is intrinsically one with G-d:

We could approach this with another perspective: G-d has a desire – it is exclusively His desire. Seemingly, we can’t share His desire, because we are just products of His desire. So, we can do Him a “favor” and fulfill his wishes, but our identity is not important. Yet, the Maamar tells us that the ultimate bond with G-d is achieved when we demand of Him that He should consummate His will and reveal His essence to all.

How can this be when seemingly we didn’t initiate this project – it is G-d’s purpose, while we were just created to help him fulfill His desire? Also, how is this assertiveness the ultimate bond? Isn’t self-nullification the ultimate expression of the soul?

The answer lies in the aforementioned explanation brought in the Maamar: to reveal the essence of the soul, it can’t be expressed in a reactive devotion and self-sacrifice, because then the effect of the soul on the individual is – in a subtle way – only a superficial and external one, because it is triggered by an external influence. Only when the connection is initiated solely on the part of the Jew himself, thereby being internal and transforming all dimensions of his personality, can we then say that the true essence of his soul is now expressed.

The essence of the soul is bound with G-d Himself – “literally a part of G-d”. The soul was part of formulating G-d’s plan – “With whom did He decide? With the souls of the righteous.” Therefore when the essence of the soul is revealed, G-d’s project is his project, G-d’s desire is his desire – there is no distinctionii. This is the ultimate relationship with G-d, when we are not “robots”, rather full partners in completing the ultimate objective and purpose. We are exercising our own free choiceiii – devoid of any outside influences – to choose a path in life consistent and in complete harmony with G-d’s will and desire.

Fusion of selflessness and assertiveness

In truth, this is also the highest form of self-nullification where our being and desire is so nonexistent that it merges completely with G-d’s being and desire. It is not just that because of our self-nullification we want G-d’s desire to be fulfilled, till it becomes our desire. It’s much more than that: we internalize G-d’s purpose in all aspects of our own personality, so our own identity desires it, and it truly becomes our own desire and purposeiv. So, the ultimate bond is expressed both in selflessness and assertiveness.

This model can be applied in any relationship, particularly in marriage. While selflessness and utter devotion to one’s spouse is surely a most important virtue; it ultimately finds expression in realizing our unity on the highest level, simultaneously asserting our persona while merging with our spouse in utter non-existence. When our spouse’s desires and wishes are expressed via our own personality and identity, this creates a real bond that fuses both dynamics of selflessness and assertiveness.

i This distinction of the third stage is also expressed in that it is accomplished through one’s own effort, unlike the first two which are directly inspired by the leader of the generation.

ii See Likutei Sichos Vol.23 P. 161, where the Rebbe discusses a bond with G-d that is not like an “employee”, rather like the owner of the business. I.e. not just doing whatever we can in serving G-d, but feeling responsible for His purpose to be fully accomplished, even if the hindrances are orchestrated by G-d.

iv This distinction is discussed at length in “Hemshech 5666” P. 308ff. the former being described as the “simple servant”, and the latter the “faithful servant” (Sefer Hamaamorim Melukat Vol. 5 P. 174 Fn. 58).