Similar to these two levels of garments on the bodily level, concealing ones (the garments that cover the body) and revealing ones (the body itself), there are also two levels of garments on the soul level: 1) The faculties and 2) the garments of thought, speech and action. the faculties are “attached” garments, which are united with and reveal the soul’s powers. Though the faculties are not the core soul, as evidenced by the fact that faculties grow and mature (as they are impacted by the growing and maturing body), yet they are transparent expressions of the soul’s powers. Thought, speech and action are “detached” garments, which conceal as they reveal.

That is why, as detached and concealing entities, one can easily change the letters and form of expression of the garments, just like one can change garments. Not so when it comes to the soul’s faculties: Being attached transparent revealers of the soul’s powers, they are defined by their unique personalities and cannot easily be changed: an idea bearing an emotion like love cannot bear the emotion of fear. Additionally, each intellect has its own unchangeable unique personality and style. Though, one can change the way an idea is expressed, this change comes with difficulty and it will not be the same as the idea is expressed with one’s natural form and style. Yet, it still is possible to change the style of expression. But the intellect itself cannot be changed. Shammai’s intellect is one of gevurah (stringent), Hillel’s is of chesed (lenient). (The fact that they can change their positions is due to the interconnectivity of the attributes, not because the faculties can change their personalities). 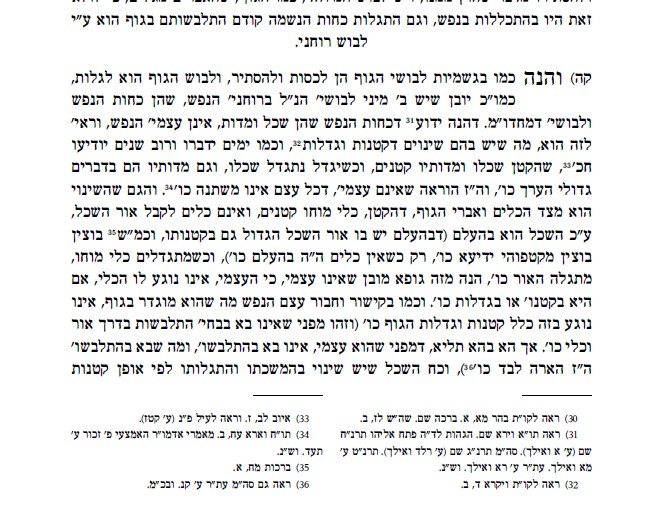 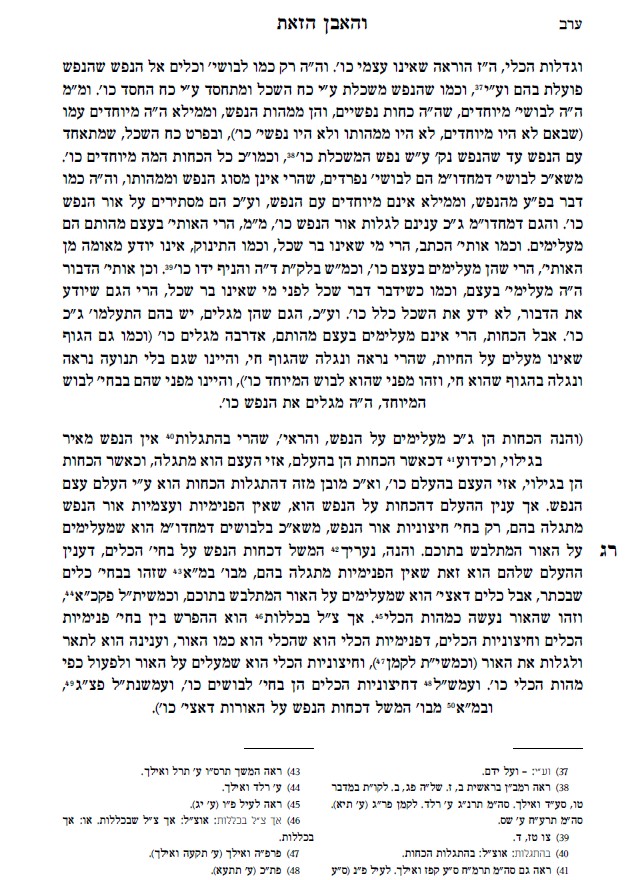 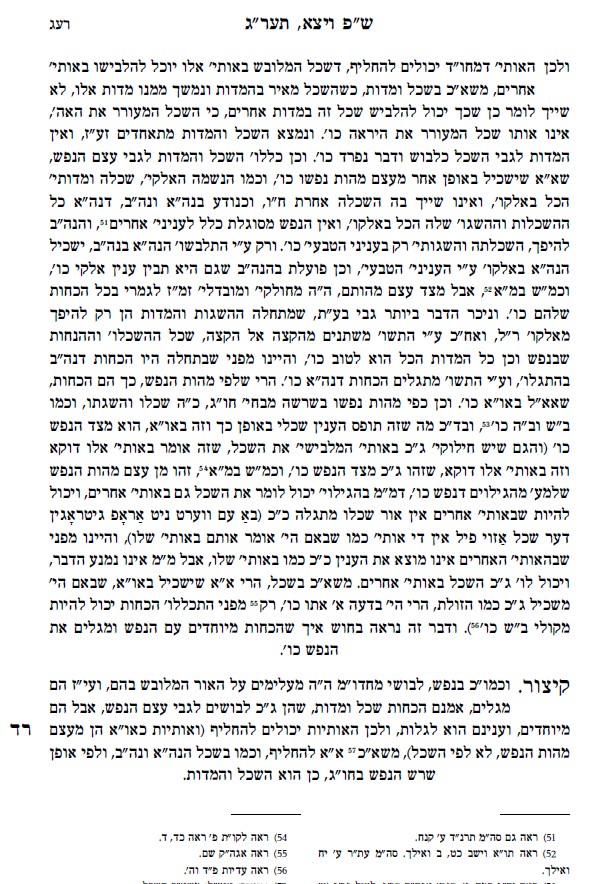