Uncontained sunlight is a better example than the soul which is bound by the body it occupies; the soul’s energy is a better example in so far that it is emanates by will. Ohr and shefa are an example for the transcendent and immanent divine energy.

[Each of the two examples for ohr — sunlight and the soul’s life force — is inadequate to explain divine energy, and is therefore complemented by the other example].

However, when the soul enters and energizes a body it is confined by the body and cannot enliven another body at the same time (as evidenced by the story in the Zohar, that Eliyahu could not come to Rashbi because he needed to save Rav Hamnuna Saba and his colleagues, and a soul cannot be in two bodies and places at once). To understand this qualified detail [which does not apply to the unconfined divine energy] we thus have the example of sunlight, which is not confined to one part of existence but radiates everywhere equally. On the other hand, the sun shines involuntarily [which cannot be said about divine energy, which emanates at G-d’s uncompelled will]. And this is explained with the example of the soul’s life force, which emanates at the soul’s volition (as evidenced form the soul’s capability to conceal its faculties and its life energy when it reincarnates into the body of an animal. Though the concealment in reincarnation can be explained as being due to the lack of containers, yet we see that the sun does not stop shining when there are no containers, like on a cloudy day). The soul’s energy and life force is thus ohr, which emanates without effort and investment, but does does so at will.

All this is an example for the divine energy above: Shefa is the immanent energy that manifests in containers and worlds. In its root this is the level of energy that emanates for the purpose of existence, which has an identity, and will manifest in containers and assume substance, and its transmission is structured in a hierarchy of “higher” and “lower.” Ohr is the level of energy that emanates from the essence not for the purpose of existence but to reveal (express) its source, which has absolutely “no end” and identity, and is not manifest and contained in any way. This energy is utterly pure and seamless (just like its source), which is why it is beyond any name; it is only called “no end” (ein sof). However, when we give it a name (when it emerges and is revealed), we cannot describe it with any name but “desire’ (ratzon), because desire is what reveals the source (as discussed in ch. 49).

This explains the opening verse (of the discourse), Judges and police you shall appoint in all your gates: Justice (mishpat) — which comes from binah, the beginning of the cosmic structure — is the level of immanent energy, which measures and judges how the energy should be transmitted and whether the recipient is worthy to receive and in what way. Yet, the purpose is the draw down also the transcendent energy, which is only possible through total bittul, where there are no containers. The container for the transcendent — the level of the “child” (katan). Total supra-rational kabolas ol of Rosh Hashana. If there is any reason for the bittul, then it limits the transcendence.

This is the meaning of “Shoftim v’shotrim tirten lecho b’chol she’orecho” (judges and police you shall appoint in all your gates) — with total bittul you measure and judge all that enters through your seven gates (the human senses). And “in the merit of justice” — the utter bittul — “I will manifest My holiness among you” and “I will redeem you in a complete redemption” — drawing down the essential transcendent energy. 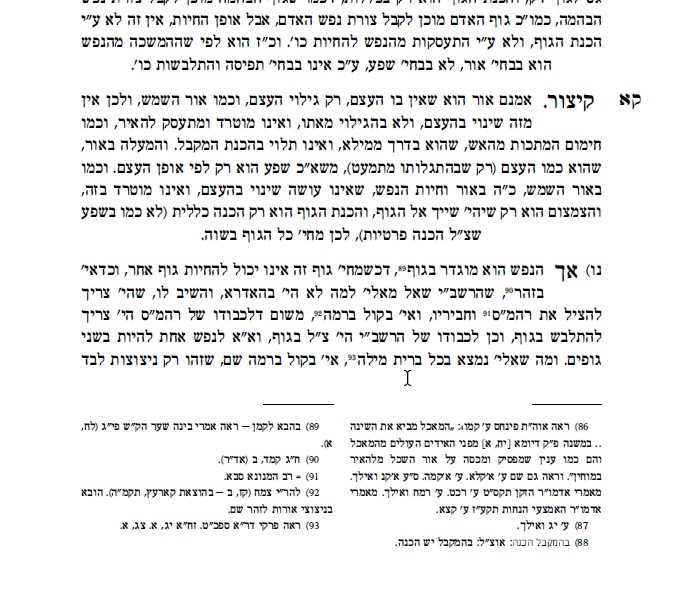 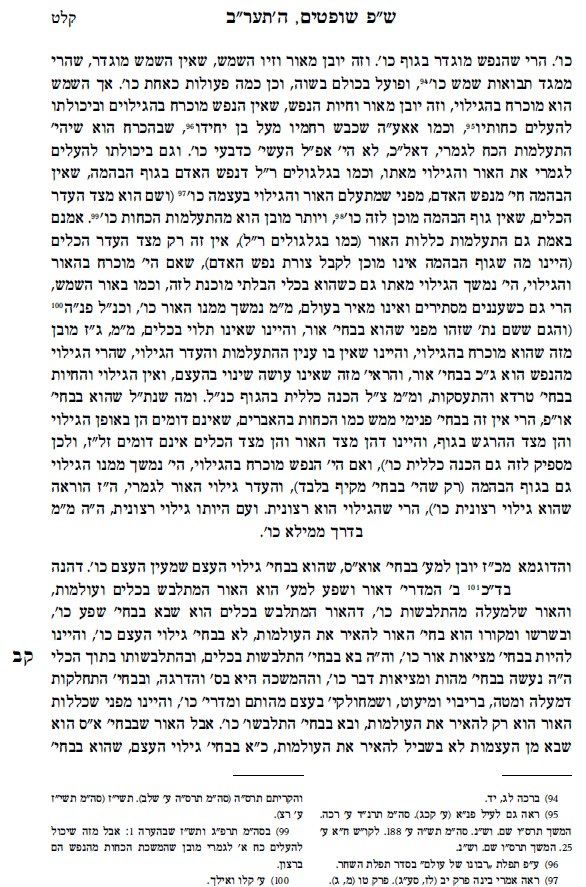 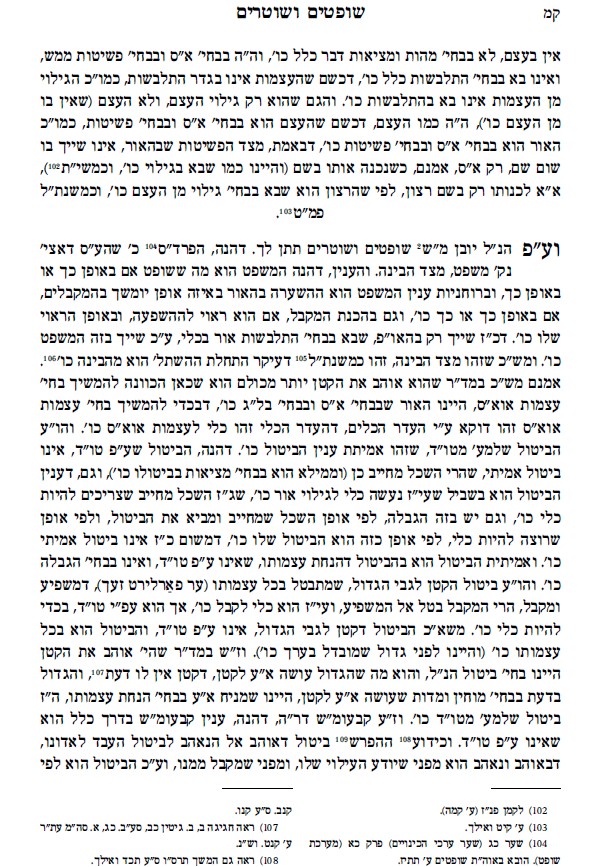 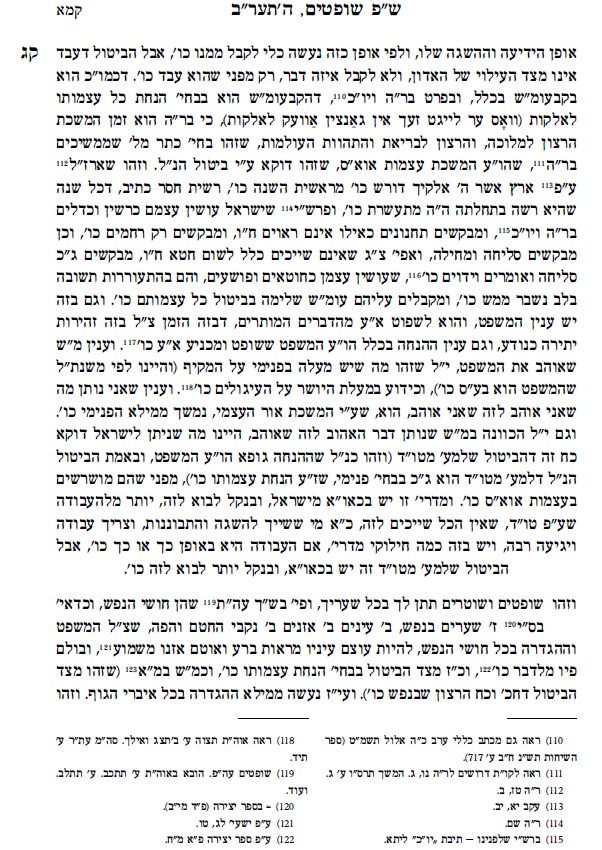 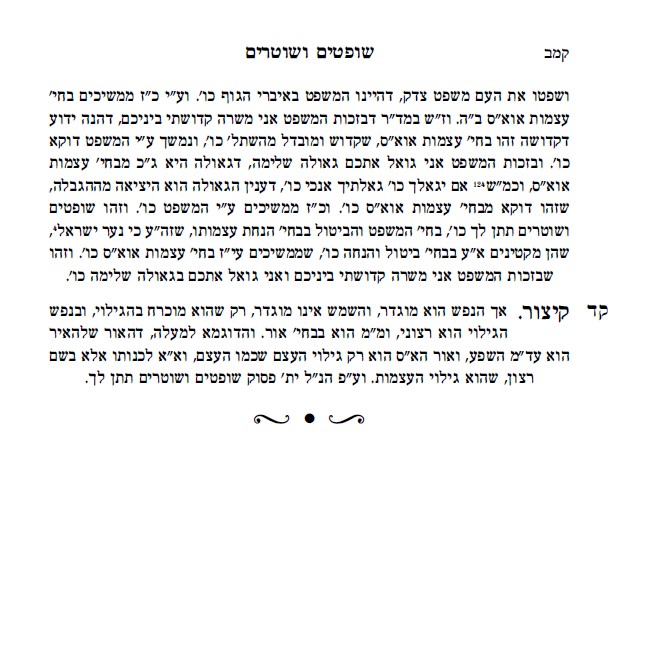