Chapter 32: From Source to Destination

Energies manifests in containers due to the “ten sefirot” that exist in the root of the energy.

[This chapter summarizes the last 20 chapters (12–31), which explain the process how energies, rooted in the ten hidden spheres, manifest in containers].

Though the energies take on shape as they manifest in the containers, the root cause for this manifestation is not due to the containers alone, but to the fact that the energies fundamentally contain ten sefirot and are rooted in the ten hidden spheres — in the divine energy that envisioned this ten sphere structure (as in the example of the chesed./gevurah distinction between Shammai and Hillel’s understanding of the same concept, which is rooted in the original concept; as well as the distinct features of each human faculty, which is rooted in the soul’s energy). Yet, on their own the energies in their source are abstract and all together, and through the tzimtzum they first transmit and emerge as distinct entities in the kav (line), yet still formless as they are under the effect of the transcendence of their source, and then, at the end of the transmission process, as they manifest in containers (the plane), they reveal the finite structure which was concealed in their source.

[Conclusion of discourse:] This explains the verse (opening of Balak) Who can count the dust of Jacob or number the seed — or the fourth — of Israel? The “seed” refers to Torah and mitzvot that seed and fertilize the souls of Israel (tzaddikim), and elevate them from the level of energy within containers (level one) to energy beyond containers (level two), from the three worlds of Biy”a to the fourth world of Atzilus, to transcend from a finite number that can be counted (ten distinct spheres in defined containers) to beyond number (the ten spheres without substance). “The dust of Jacob” refers to the work of teshuvah to transform the negative impurities and purify them (dust like the ashes of the red heifer, see end of chapter 28) — which elevates the soul to the highest level of energies in their source, the ten hidden spheres (level three), “You are one but not in the numerical sense,” until they even reach the infinite energy that is beyond all. 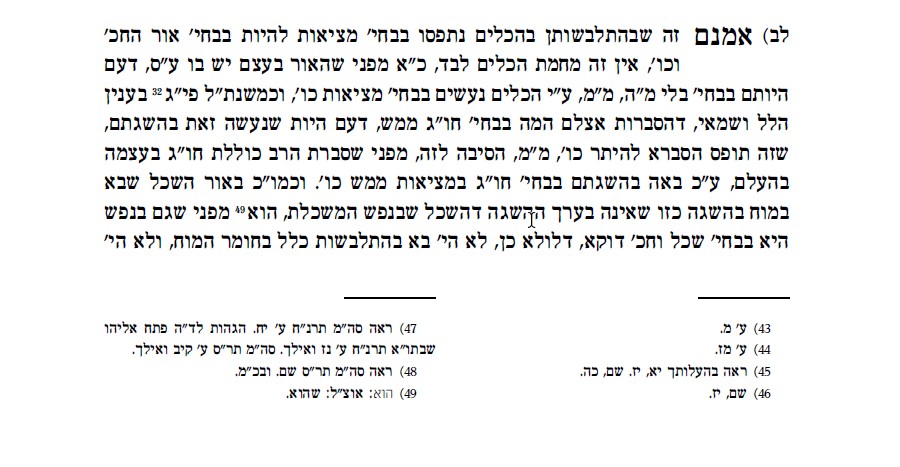 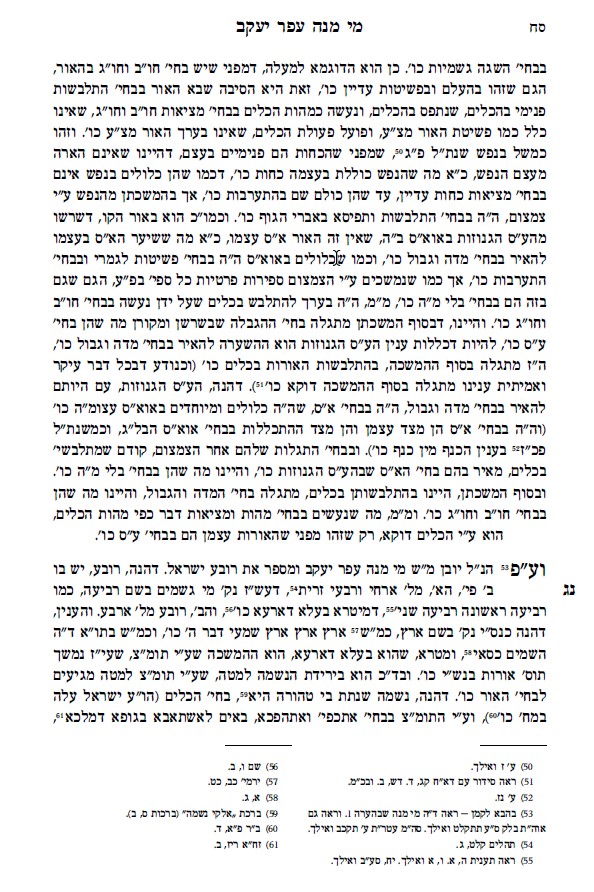 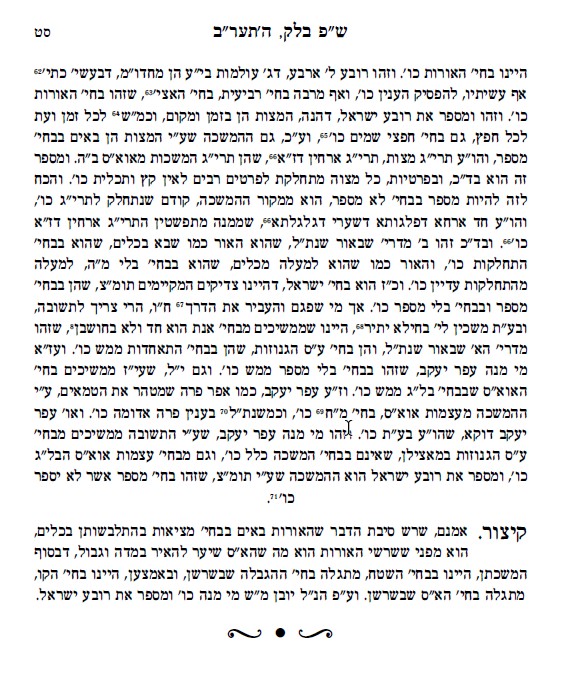