But we still need to understand how can we say that that there are sefirot in iggulim, when sefirot are a defined structure (with qualitative differences between one level and another)?

We will understand this by first prefacing what we discussed earlier (ch. 17), that there are sefirot even in the infinite energy that is higher than the ten hidden sefirot. Because every revelation is through sefirot. but those sefirot are endless and have no parameters. As a reflection of the essence that is substanceless (peshitus) these sefirot are also substanceless. The question is: How can sefirot — which are structure — be substanceless?

To understand this we need to first explain the meaning of sefirot. [Now begins a lengthy discussion for 47 chapters, that will conclude in ch. 124, to answer the question about sefirot in transcendence].

The first meaning of the word sefirah is number. As the Pardes writes: number signifies the finite. Though the sefirot are not finite on their own, compared to their source they are considered finite, and also based on their affect on existence. A number connotes two things: 1) A finite entity, 2) revealing the distinct number of an entity whose distinction was previously concealed. The number does not add or subtract anything from the entity; all it does is reveal.

The sefirot in atzilus are only in a state of number — meaning that they reveal the distinct personalities and structure of the ten sefirot that were previously concealed in the ten hidden sefirot. But in atzilut they are still archetypes, and only in biy”a, where existence begins to emerge as independent state of yesh, do the sefirot take on actual defined shape.

[The next 9 chapters, ch. 83-90, all discuss this first interpretation in sefirah: number. In ch. 91 he begins with the second interpretation for 13 chapter, 91-103. Then in ch. 104-123 he moves on to the third interpretation, upon whose conclusion he returns to answer the initial question: how can associate sefirot to transcendence (igguilim)?] 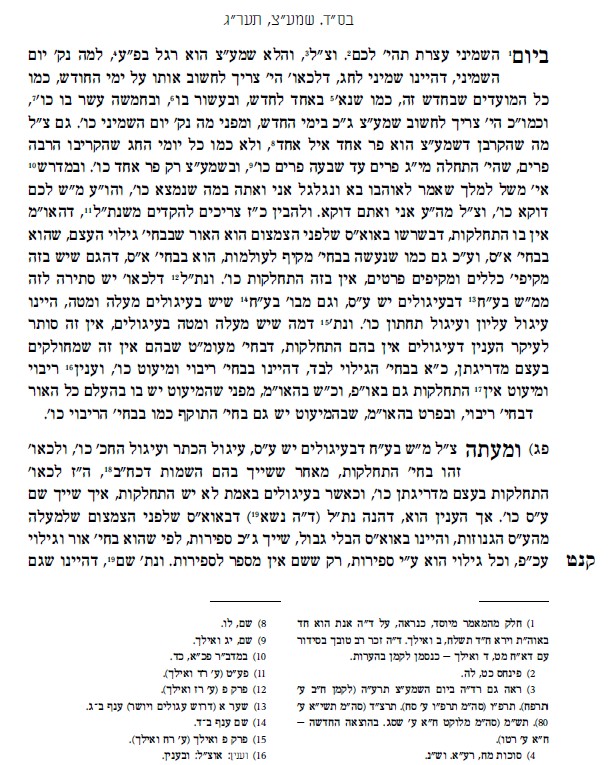 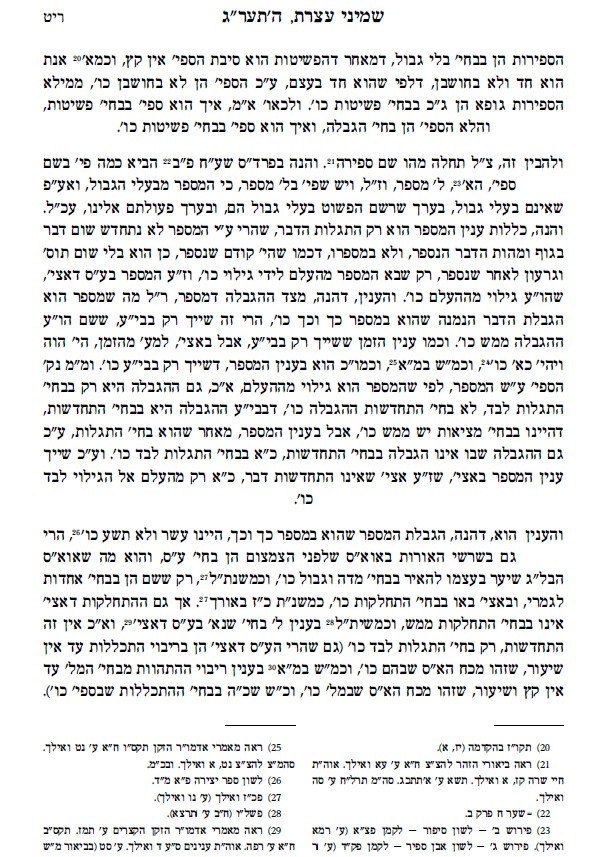 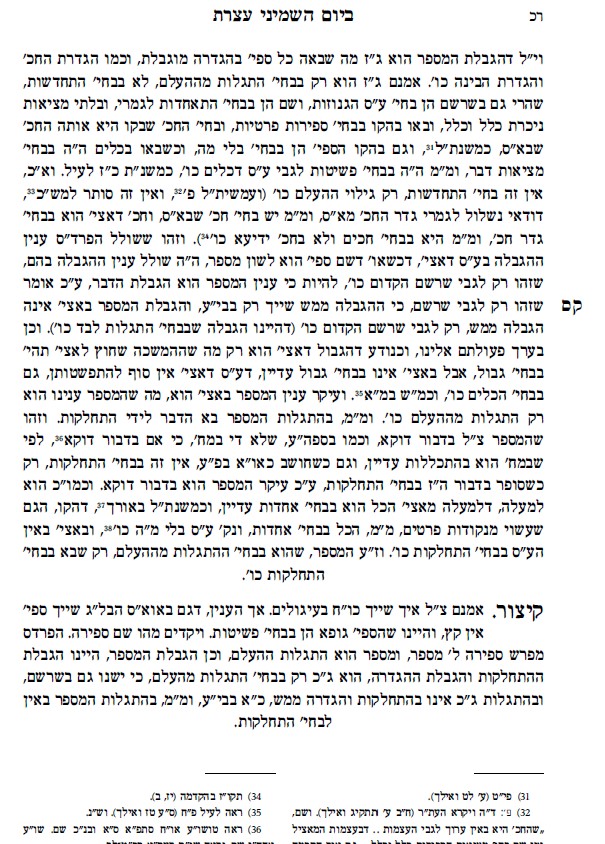