We can understand this with the example of Shammai and Hillel, who both heard the same concept from their teacher (Shemaya and Avtalyon), yet Shammai, whose container (personality) was from gevurah, derived a strict ruling from this idea and Hillel, from chesed, derived a lenient ruling. And yet in some instances Shammai is lenient and Hillel stringent, because when the energy leaves the containers and returns to the unshaped source — as in a student who revisits an idea — it can change it position from chesed to gevurah or from gevurah to chesed. We learn from this three things:

1) As it manifests in containers the energy (the idea) itself assumes the properties of chesed and gevurah (unlike the example of water in colored glasses, in which the water itself remains colorless).

2) The role exchange — that in some instances Shammi is lenient and Hillel stringent — is a result of the energies, not the containers. The essential personality of the containers remains unchanged (Shammai remains gevurah and Hillel chesed), even when Shammai is lenient and Hillel stringent. While the energy (though it also has these features) is amorphous relative to the static containers, and as a result of their fluidity, which is rooted in the unshaped state of the concept in the source (their teachers), has the capacity to hear the idea again and change its role.

3) The role reversal is caused by the teacher, i.e. by the idea as it flows from its source, where the concept contains the root of chesed and gevurah, but in a relatively formless state. 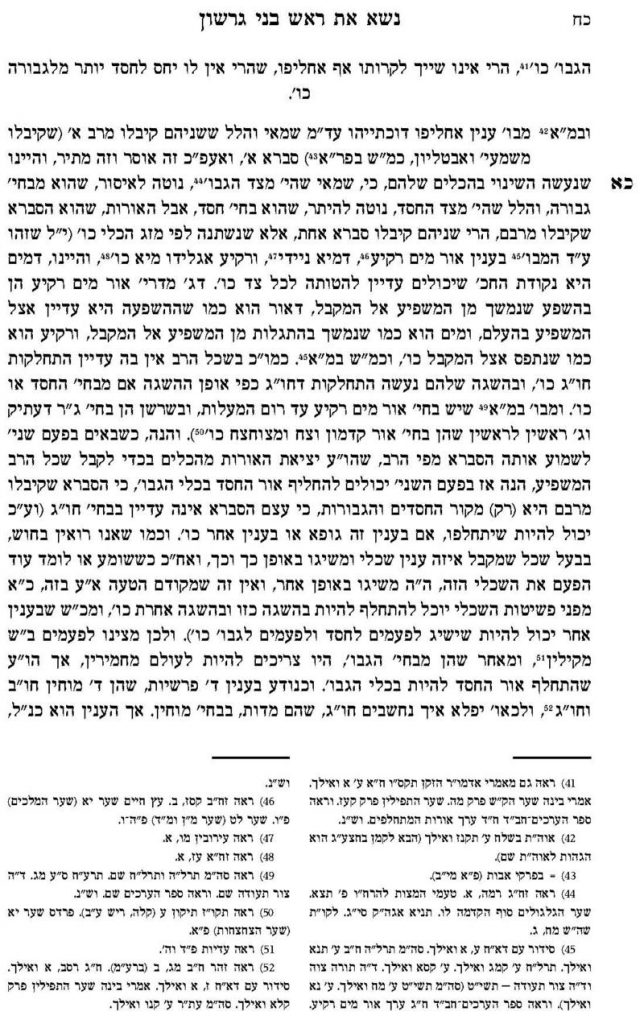 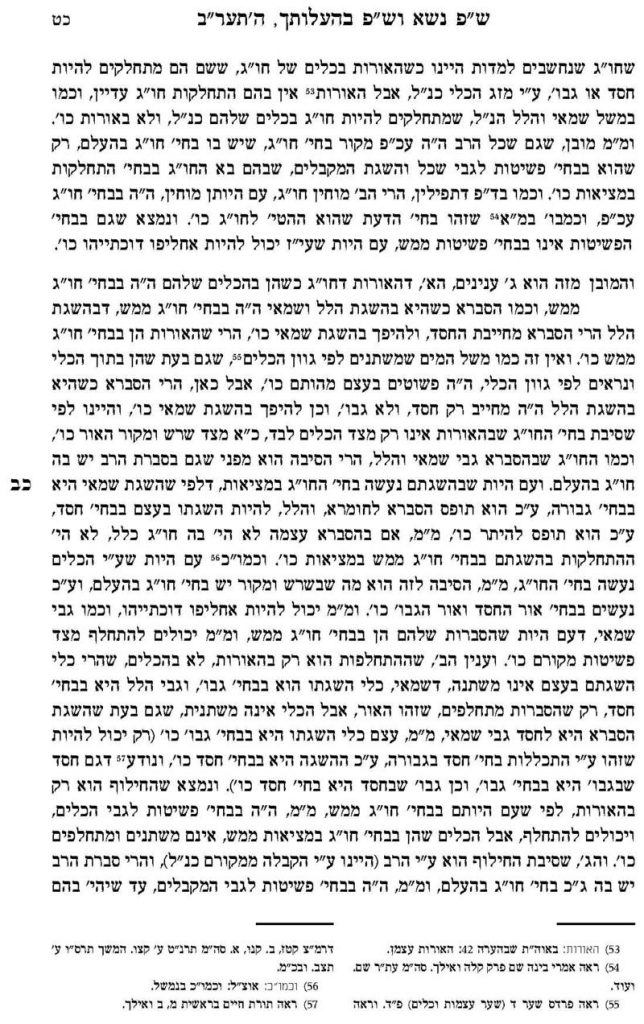 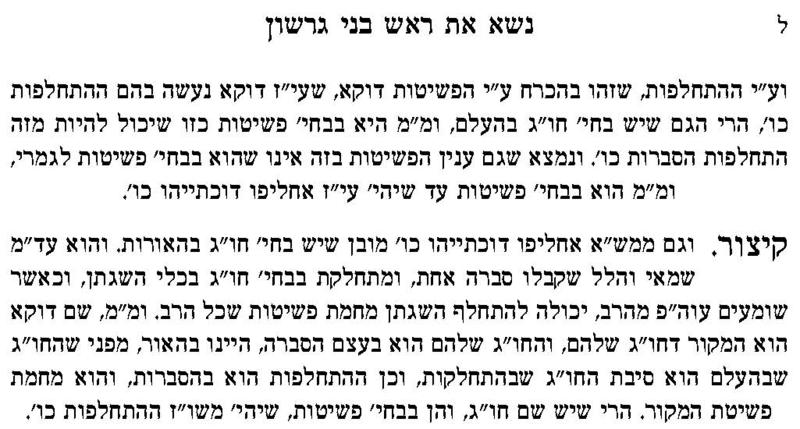