Jacob built a monument (matzeivah) not a mound (gal). This signifies the building of containers to manifest the energy. Explanation: The Meorei Ohr writes that the stone is the “point” of malchus, and the building of the monument signifies lifting malchus upright (ha’komas or binyan ha’malchus), by expanding the point (nekudah) into a structure (partzuf). The point is keser malchus, which has no containers, and is thus just a point (yet this point is rooted in radlo”h, which is beyond expression, thus malchus too initially emerges as a simple point, without an expansion). The work of expanding the point is building the containers and drawing into them the energies. Though the expansion is lower than the original point, the effort to achieve this development stems from a higher source than that of malchus itself, higher than radlo”h.

All this explains malchus, the stone. the point as it is in atzilus, and how Jacob lifts it to a state of revelation.

Another interpretation: We can also say that the stone is the point of malchus as it descends and manifests in concealed form in biy”a, where it is like a point compared to the revelations of atzilus. And Jacob’s lifting the stone and turning it into a pillar signifies the process of lifting the point of malchus from its concealed state and revealing in it the revelations/emanations of malchus and the higher sefiros of atzilus. 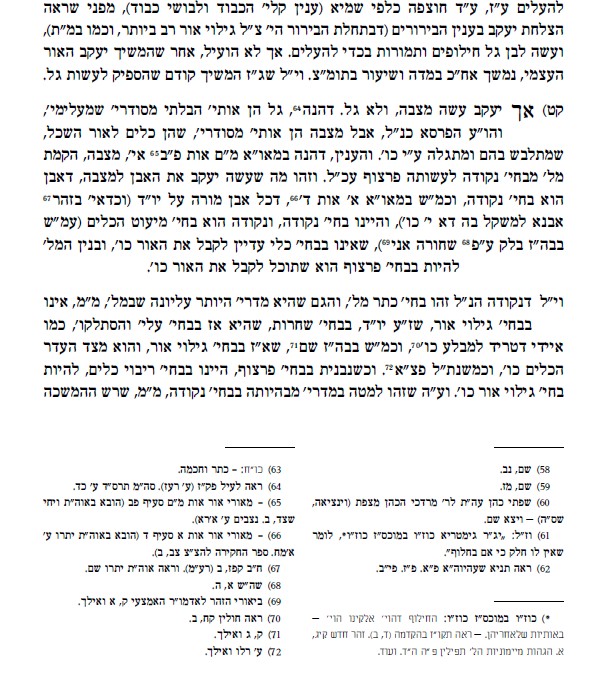 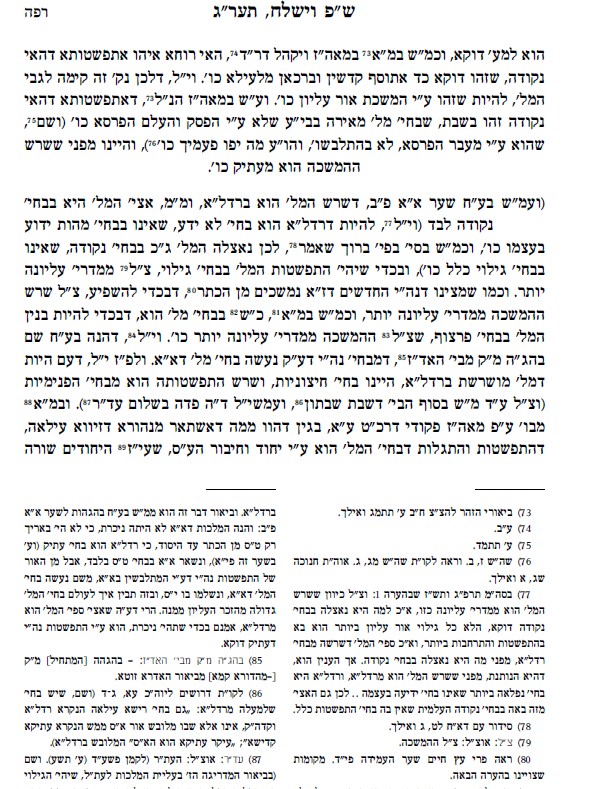 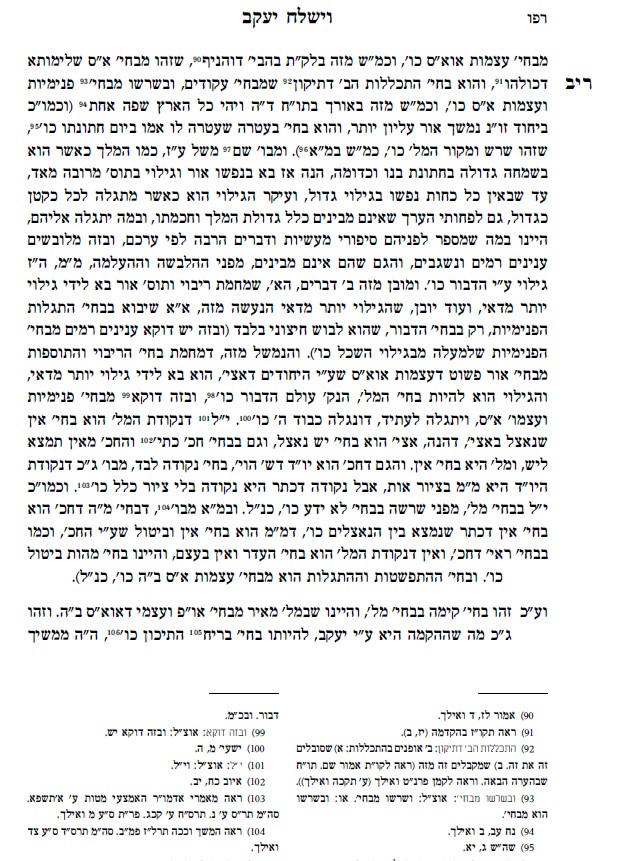 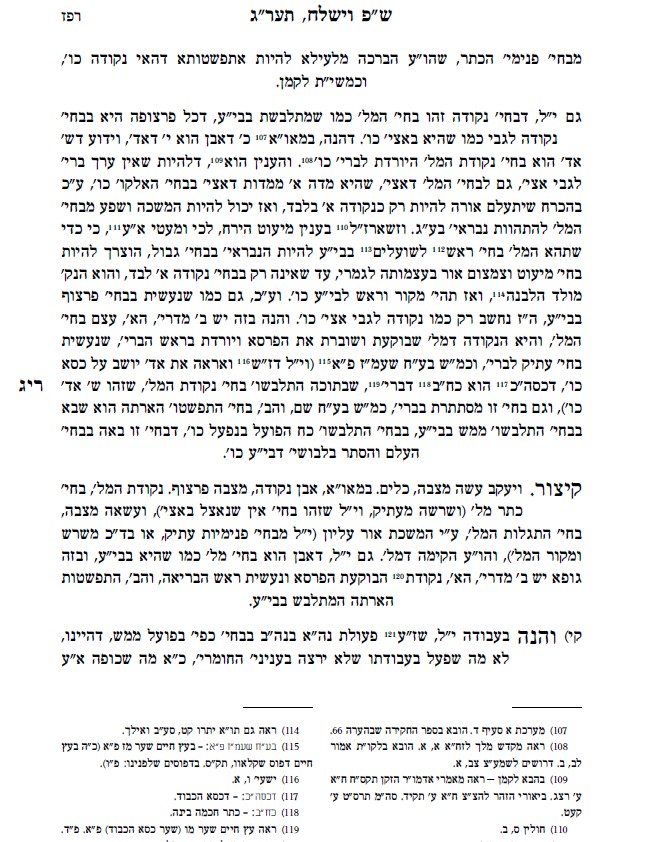