Chapter 42: Resonance and Conviction of Intelligence – What is Chochma?

Though chochma is cognitive intelligence, it is primarily the resonating conviction that is beyond comprehension, thus rendering it as a fundamentally different entity than binah.

In truth, chochma primarily is not comprehension but the resonating conviction (hanocha b’nefesh) that is beyond cognitive intelligence (this is lower that the visual dimension of chochma). This is demonstrated in a number of profound and brilliant ideas which are beyond comprehension, yet they have a place in the intelligence of the wise scholars, due to the their resonating element. The intelligent aspect of chochma, which can later be comprehended, is only its external dimension.

As we see when one struggles with a dilemma and then has an epiphany, there is a resonating clarity that he experiences which is concealed once he begins to break down the idea into details. The way to reclaim the clarity is to reconnect and return to the point of departure when he first experienced the epiphany. This clarity in turn opens up a flow of many ideas in binah to understand and comprehend the concept.

Chochma is thus the higher perspective (daas elyon): In it radiates the reality of the Divine essence (Yesh ha’Amiti), compared to which comprehension is utterly nullified (ayin). Chochma, is the level of kodesh, which stands apart from comprehension, like oil that floats above, and does not get mixed with, wine. Yet, chochma is the source and root of the comprehension of binah.

Thus we see that chochma is higher than binah not just due to the fact that it contains more energy, but because it is fundamentally different and greater than binah. [This concludes the discussion that began in chapter 38. And now he continues in the next chapter explaining the Etz Chaim that the divine energy radiates in chochma up close and in binah from a distance etc. — concluding the discussion that began in chaper 37]. 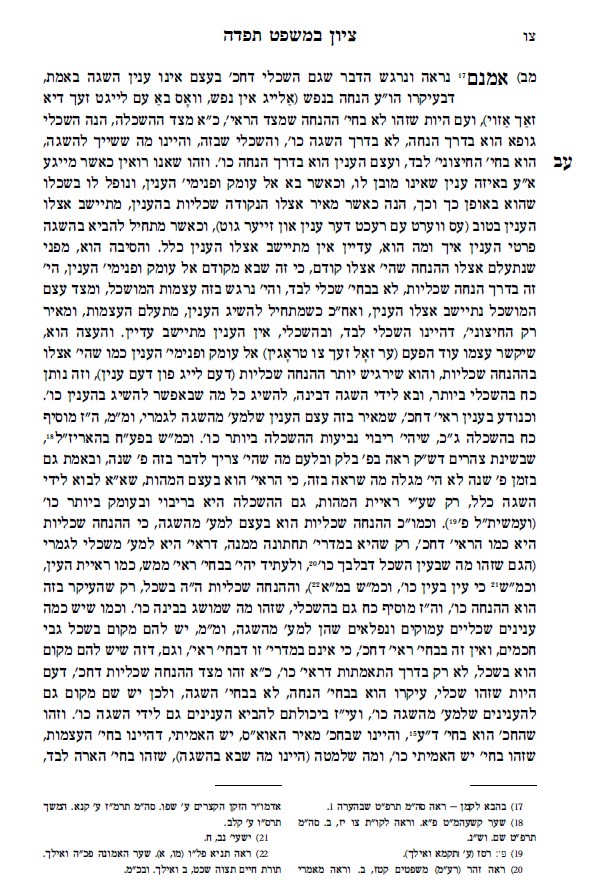 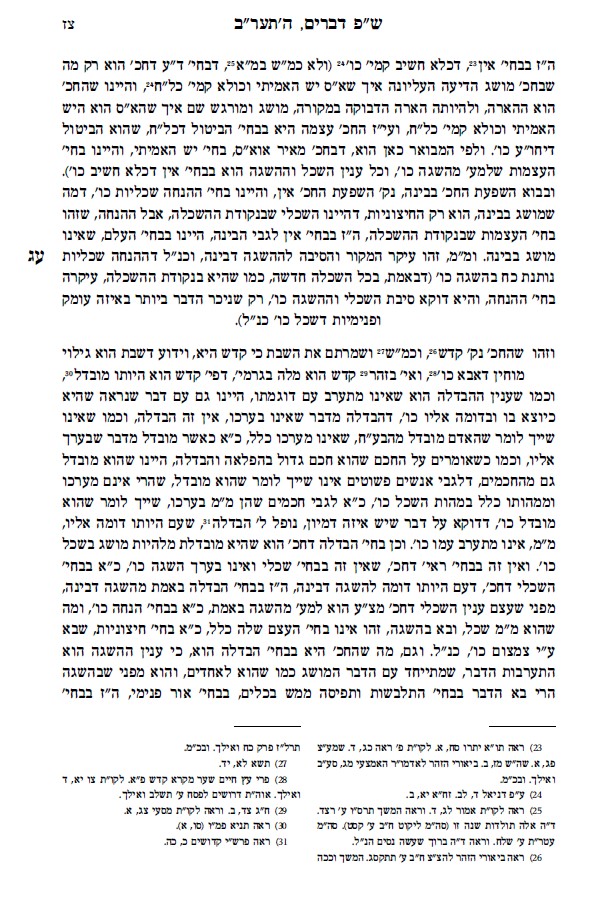 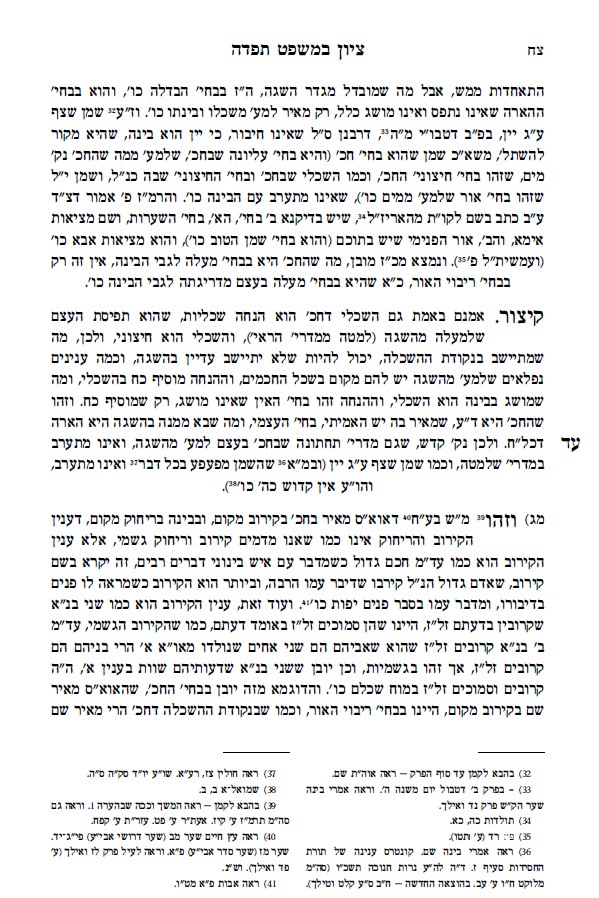 Chochma as intelligence or beyond.

Ostensibly, the elaborate discussion on chochma and binah (in the last 5 chapters, 38-42) is an example used to explain conceptual space, how chochma is fundamentally higher than binah. But upon deeper perusal it is very clear that the dissecting here of chochma and its distinction from binah is part of the central theme being discussed in the first section of Ayin Beis (chapters 7 and on), reconciling both elements of the interface of Atzilus — revealing the hidden divine; introducing a new entity. Namely, that theis plays itself out in microcosm in the level of chochma: On one hand chochma originates from “ayin,” relative to the levels of keser that are totally beyond intelligence (chapters 7 and 17). On the the other hand, chochma manifest essence of divine reality, and is thus revealing the hidden divine (as discussed in the last two chapters).

Later in the series (chapters 194 and on) he will explain in detail how chochma, and specifically chochma sti’maah (unconscious wisdom), is the ultimate intrface between the divine and existence.

In this chapter the Rebbe Rashab is introducing a radically new take on intelligence: the root of all intelligence is essentially not intellect, but a sense and conviction of truth. It is the Divine reality manifesting in the mind, not the mind trying to comprehend the Divine.

Chabad is thus not merely the effort of trying to understand G-dliness (as opposed, say, to chagas, which experiences the divine through feelings), but the experience of G-dliness manifesting in “intelligence.”

With this approach, the Rebbe Rashab was perhaps defanging and deflating the ego and worship of the intellect which so epitomized the Enlightenment and the rise of science and reason — replacing in many people’s minds the power of faith and the divine. Intelligence, the Rebbe Rashab, is essentially staying, is fundamentally something — a certitude and resonance of truth — that is beyond comprehension. And that truth is the root of all intelligence, which in turn then spills over into the logical process. And not the other way around — that we begin with comprehension and then work our way (or don’t work our way) to discovering the truth.

This also explains why he demonstrates this idea with the fact that a number of profound and brilliant ideas, which are beyond comprehension, have a place in the intelligence of the wise scholars, due to the their resonating element — to show how even science and reason begins often with a deeper intuition and sense of truth than one defined strictly by mathematical and mechanical logic. Take Einstein’s revolutionary Special Theory of Relativity and General Theory of Relativity (published respectively in 1905 and 1915, just a few years before and after the commencement of Ayin Beis, 1912-1918): Despite its profound scientific wisdom, the origins of these theories began with Einstein’s fertile imagination and intuition — born out of a deep conviction that in nature there were no preferred frames of reference. Einstein did one his famous thought experiments in which he enivsioned himself sitting on a photon. Is the Rebbe Rashab referring to this when he mentions deep intellect that is based on something beyond logic alone?