Malchut is the level of the ten utterances with which G-d created the universe. “Let there be light,” for example, is chesed of malchut of atzilus. As such, malchut does not conceal but reveals the divine source of light, in contrast to light as it manifests below through the detached garments, which conceal the source, to the point that one can worship the sun or moon, instead of recognizing them as agents and instruments of the Creator.

At the beginning creation (pre-sin) all the sefirot, including malchut, were on a higher level, and this the divine was revealed in existence. Malchut (the moon) was on the level of z”a (za’ir anpin), like the sun (two large luminaries), and even higher — on the level of chochma and binah (as the Arizal says). Which is why pre-sin Adam did not need any concealing garments. Also at Sinai this level was revealed on earth. And it will be thus revealed in the future, when the vav-heh will be on the level of the yud-heh (yi’hi’yeh).

This explains how the containers of atzilus are sefirot from the word brightness, and are thus called “tikunim,’ as the divine energy tranasparently radiates in and through them into existence (the lower worlds), which is the ultimate purpose of the Emanator.

By contrast, the “garments” referred to further in Posach Eliyahu — “you made garments for them” — conceal the energy and the containers, and are therefore not called sefirot, like physical garments which cover and conceal the body. So too, the garments of atzilus, like the garment “chashmal,” which enclothes and surrounds zu”n (the emotions and malchus of atzilus) “from the sides and beneath their feet” (like shoes), though they are utterly holy (and they derive from the outer dimension of binah), they enclothe the containers, concealing them (since they are not bright sefirot as the containers are).

Garments are rooted in the transcendent (makif) energy, which is concealed, thus rendering the garments in turn as concealers. CHASHMAL XXXXXX. Though containers are also rooted in the transcendent (makif), yet the process of their conception is through the energies (“from the thickness of the energies the containers are conceived”), causing the containers to be commensurate with and revealers of the energy. The conception of the garments, on the other hand, is through the containers, causing them to be concealers. 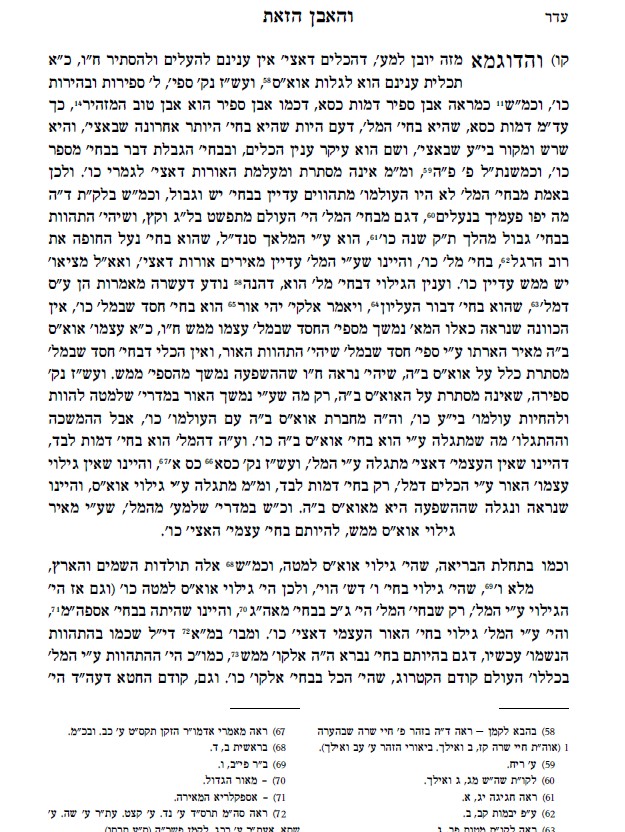 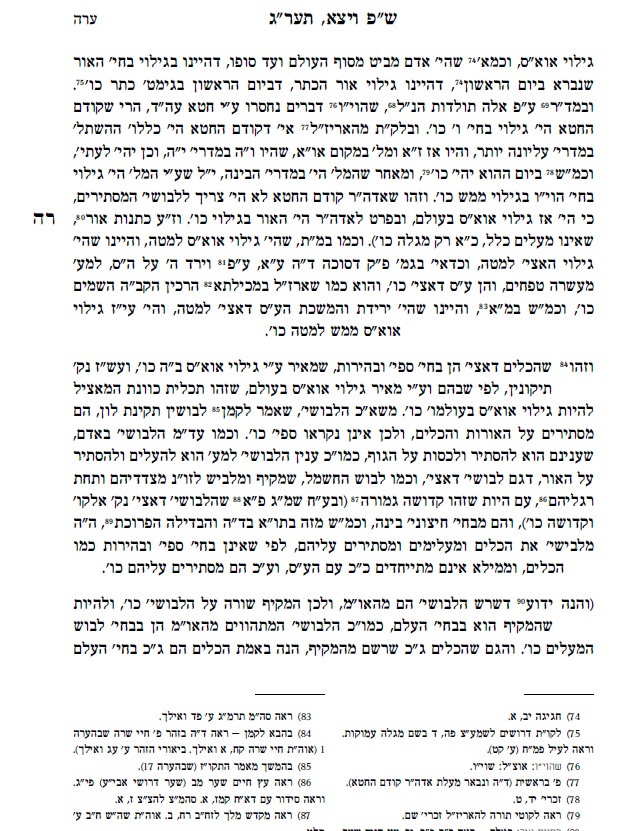 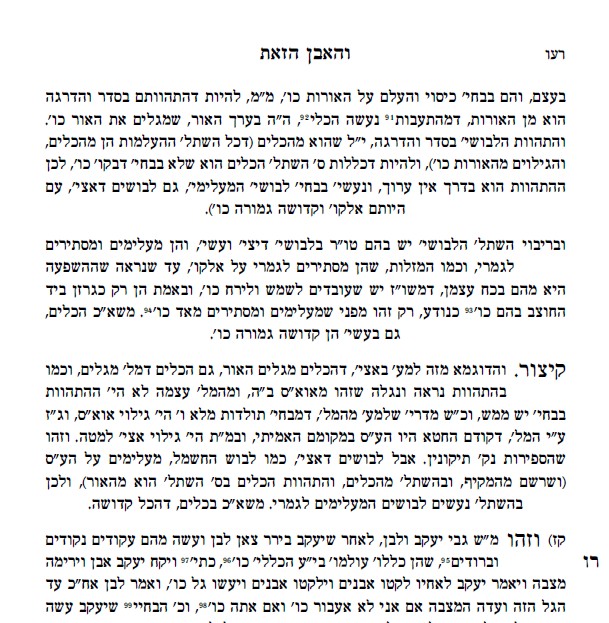