Souls too are individually perpetually eternal, compared to the celestial bodies. Even more so — because the celestial bodies are part of physical existence, and their eternal power is due to the divine that is outside of them and not internalized. By contrast, souls themselves are divine entities, the soul I have given you is pure — atzilus and above (tehira i’laah), from the name Havaya (Igeret HaTeshuvah ch. 4).

Even according to what it says in other places (Biurei HaZohar Pinchas) that the souls are rooted in the (inner) containers (koach ha’gevul), the containers too are divine, as explained there. [In Igeret HaKodesh it says that that the souls have “left and separated” from the containers. But we have to say that they are still connected, only in a concealed way (dveikus bilti nikeres), like the containers themselves].

Just like the ohr (energy) remains connected and is inherently eternal, so too the containers. Especially considering that they are containers for, united with, the energy (and with their source in the koach ha’gevul, finite power of the divine ein sof). Thus, the containers are also in a state of inherent sustenance (kiyum atzmi), and so are the souls that are rooted in the containers (Hu kayom v’Shemo kayom v’Kisoi nochon). 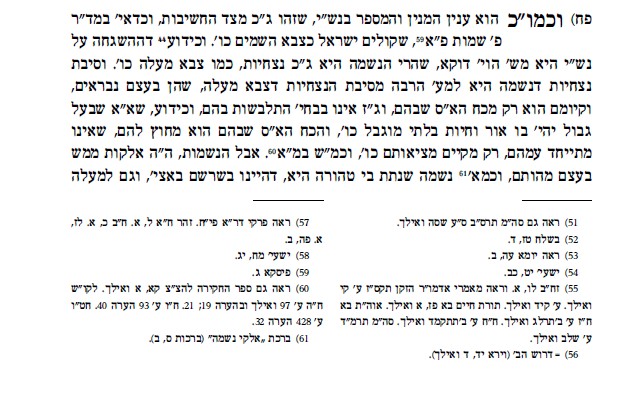 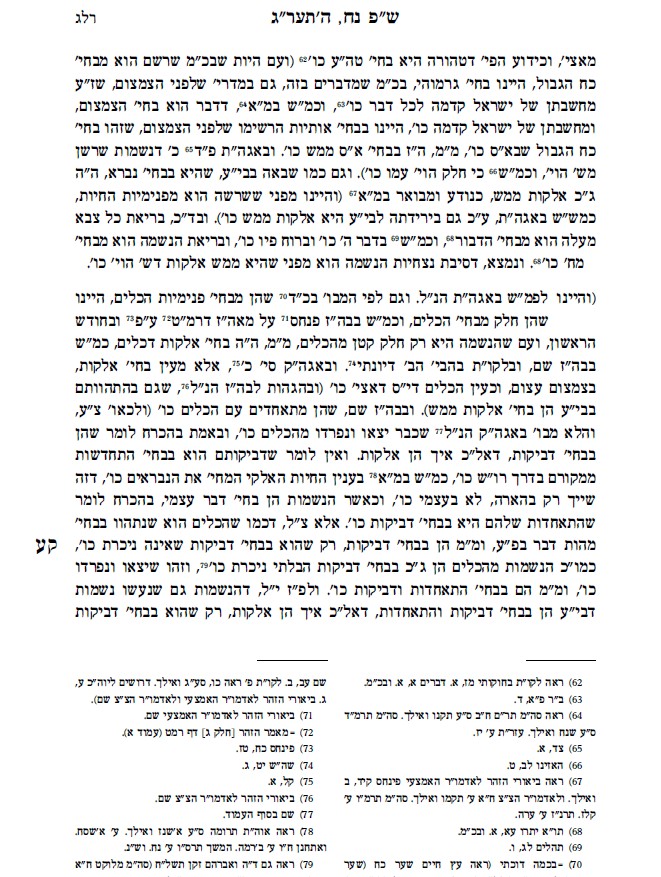 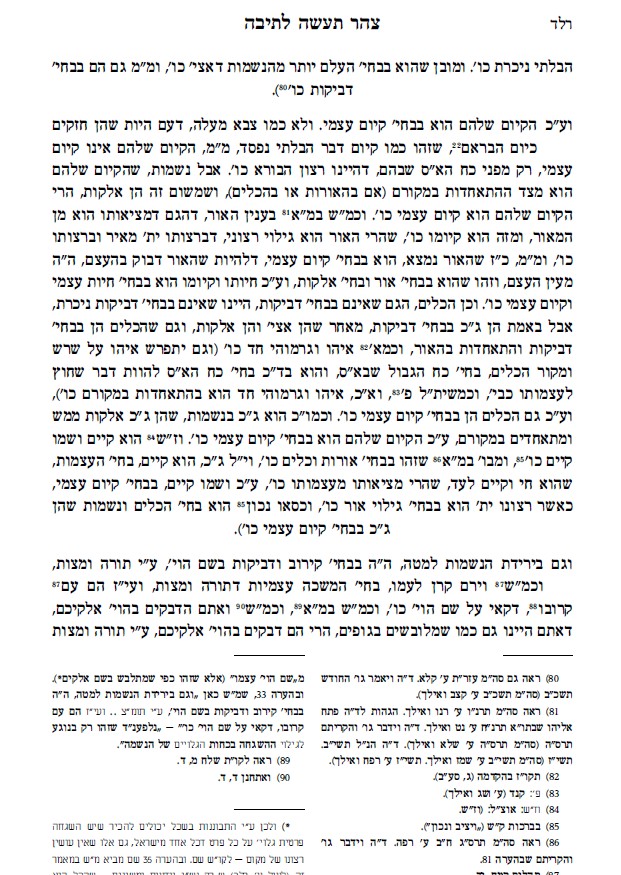 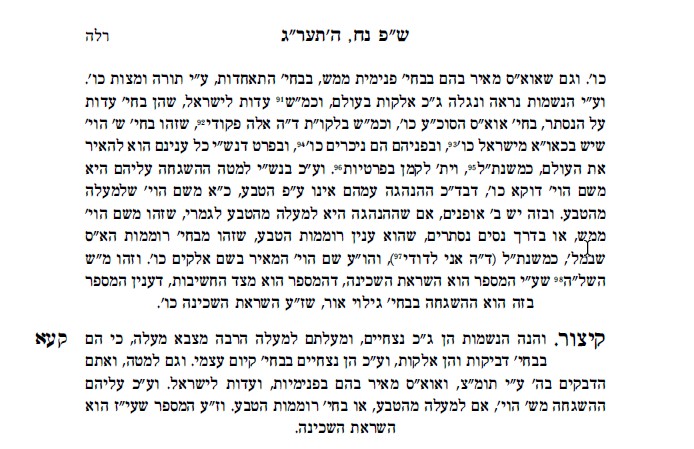