The three levels of energy, with the third level requiring the higher level to achieve unity.

The first two levels in the the energies are the two expressions: 1) Ha’melech ha’meromom levado mi’oz (King, who alone is elevated from aforetime) – referring to the ten hidden spheres, the root of the energies as they are encompassed and one in their pre-tzimtzum source, where they are utterly unified and part of the essence, not yet even a source to the spheres that will emerge post-tzimtzum. Though this level envisions the ten spheres, it has not in any form of transmission, and it is only an envisioning of the energies not the containers.

2) V’ha’misnaseh me’yemos olam (exalted from the days of creation) – the energies as they emerge after the tzimtzum as distinct entities, yet have not yet manifested in containers. They therefore still retain the formlessness of their source, and are thus exalted and shapeless relative to the structure, the energies within the containers (the days of creation, yemos olam).

These two levels are Atik (the tem hidden spheres), and Arich.

3) The third level in the energies is how they manifest in the containers, totally integrated and internalized, to the point that they actually assume definition and personality, commensurate with the containers (not just that they appear as such, like colorless liquid in tinted glasses). Since the energies assume the personality of chesed and gevurah (as in the difference between the comprehension of Shammai and Hillel), though they are transcendent by nature, they require a higher revelation (from the source) to allow for their role reversal, interconnectivity, unity and connection with their source. This third level is Ant Hu d’koshir lon u’meyached lon (You are he who binds them together and unites them). 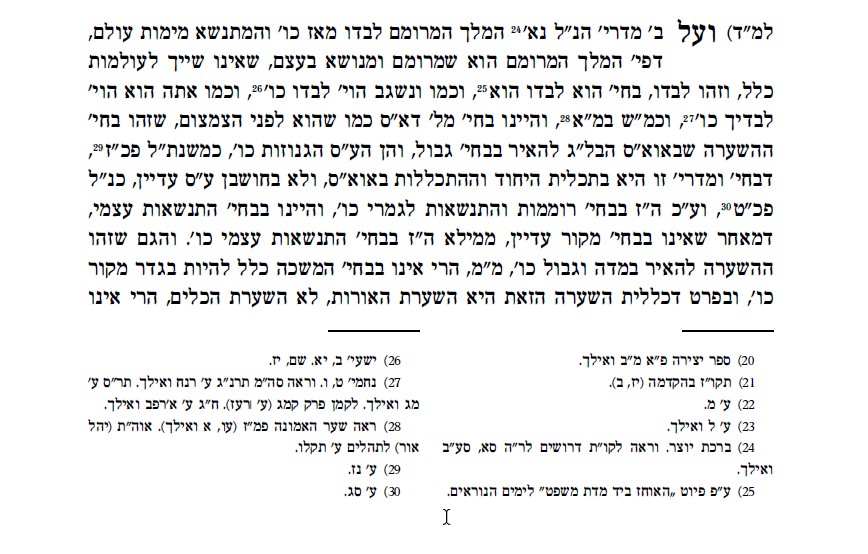 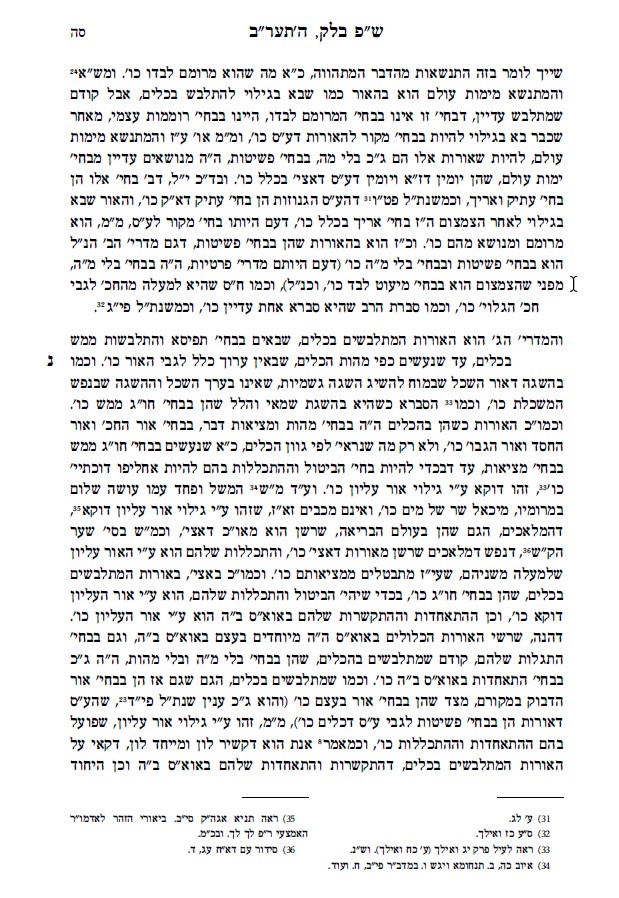