Chapter 18: The Tzimtzum’s Impact on the Kav

The Etz Chaim asks the question: Why was was it necessary for the great tzimtzum to conceal the entire energy; why could it not have just concealed most of the energy, and just leave the think ray of the kav? Inferred from this question is that the kav on its own could have remained without being concealed by the tzimtzum. But how is that possible: if even some the light remained, an independent structured existence could not emerge (like a teacher who has to conceal all his wisdom before transmitting to a student)? However, based on the above — that the kav (the thin line of energy that emerges after the tzimtzum) is rooted in the ten hidden sefirot (the defined energy) that are concealed in the energy before the tzimtzum — we can understand the meaning of the Etz Chaim’s question: Since the kav is finite not infinite energy (according to the opinion discussed here), why did all the energy before the tzimtzum need to be concealed; the ten hidden sefirot (the root of the kav), being finite energy, could have remained without annihilating the structure of existence that emerged after the tzimtzum?

And the Etz Chaim answers, that the total eclipse of the tzimtzum was in order for the containers to come into being. Had even the ray of the kav remained, the containers could not have emerged. Once there was a total concealment, then the emerging could retain the energy.

[Now begins a lengthy discussion on the nature of the ten hidden sefirot, which concludes in chapter 28, in order to explain how the kav is revelation of the hidden.] 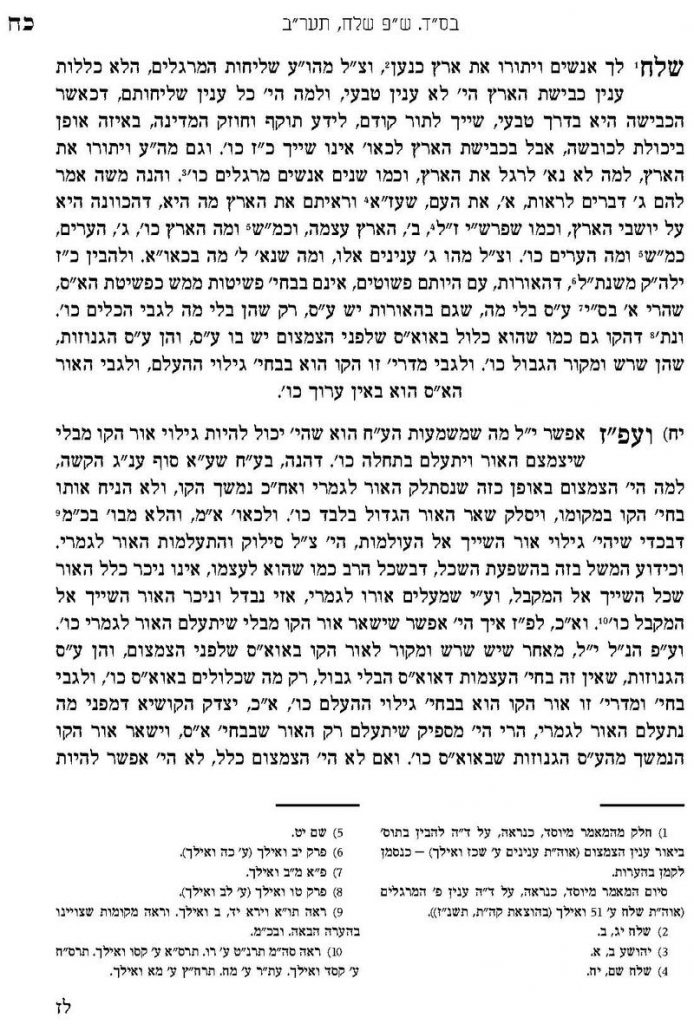 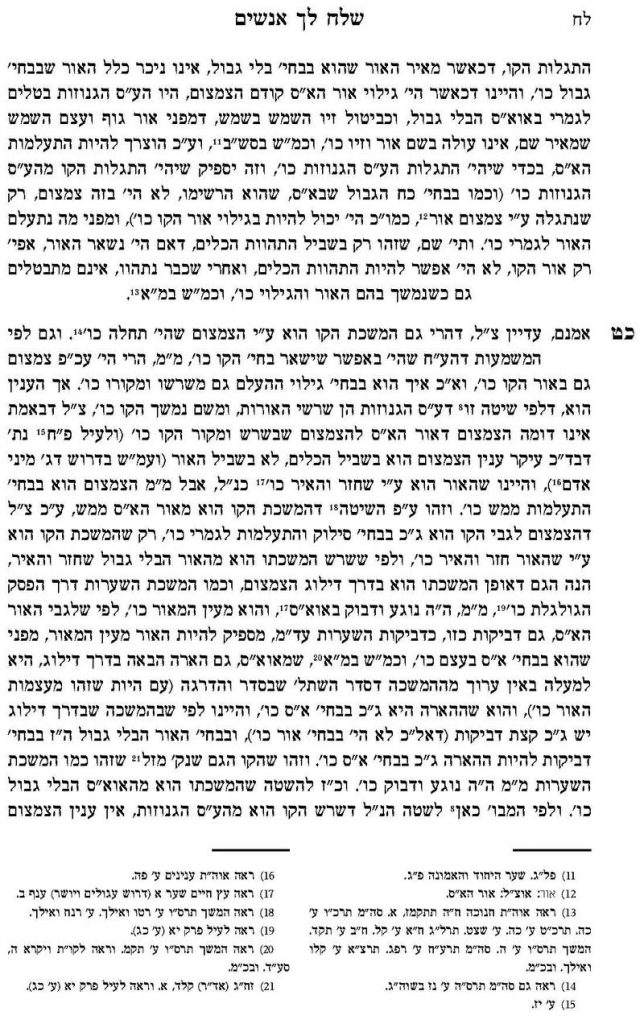 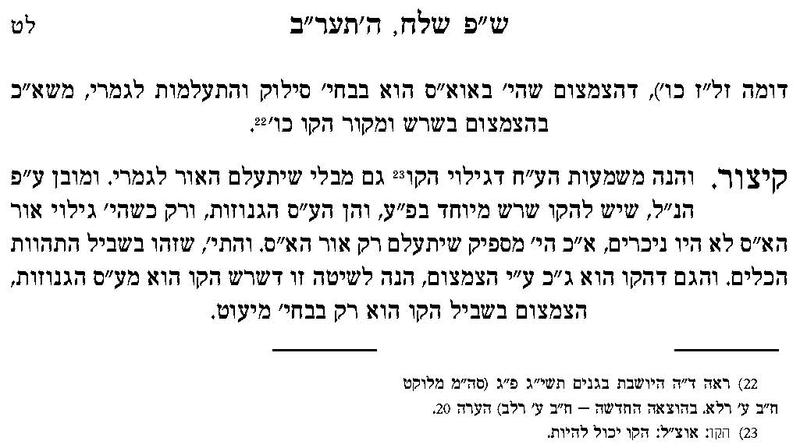 In the opening of the parentheses (on p. 25) he cites what was discussed earlier in chapter 8, that the primary purpose of the tzimtzum is for the containers, not the energy. Then he continues by saying that the energy (the kav) returned to radiate, but nevertheless the tzimtzum totally concealed it. And then he says that this is according to the opinion that the kav is rooted in the infinite light. Is he saying that the discussion in chapter 8 is not according to the opinion (followed in Ayin Beis) that the kav is rooted in the finite light? Why are we compelled to say so? Or is he beginning a new subject, though it is still in the same parentheses?