Chapter 39: Cause and Effect Type I – Intellect and Emotions

Chochma grasps the essence of the subject; binah just its expression. Chochma is higher than the cosmic progression, which is possible only on the expressive level. Two types of progression of cause and effect: 1) The cause and the effect are two different entities, 2) They are one entity.

The primary difference between chochma and binah ia that chochma grasps the essence of the subject; binah just its expression. The essence of something has no dimensions with which to grasp it. Chochma is higher than the cosmic progression (seder hishtalshilus), which is possible only on the expressive level, where there are gradations.

Explanation (which concludes in chapter 40): There are two types of progression of cause and effect (ilah ve’olul): 1) The cause and the effect are two different entities, yet one is born out of the other, like a child emerging from a womb, 2) They are one entity, like a branch growing out of a tree.
An example of the former are the feelings that are born out of cognitive contemplation. Emotions and intellect are fundamentally two different entities. Yet, the emotions are conceived through an understanding and appreciation of the object (that one will have an emotional relationship with). Indeed, the emotions actually begin to take shape within the mind and the cognitive process. These are called the emotions within the intellect (midos she’be’mochin), the stirrings of feelings and excitement in the mind about a particular object. Obviously, these emotions are far more subtle and conceptual than than the full blown and sensory emotions, yet they are still in the category of emotions that are a different entity than intellect, which is fundamentally detached and unemotional. For the primary element of emotions is its subjective nature — that I am attracted to the object and it’s good for me. The emotions within the intellect comprehend the objective, not the subjective value of the object. But this objective feeling (about the value of the object) is the source that gives birth to the subjective emotions that feel the personal value in this object. As such, being a separate entity, when these emotions emerge from the mind, that are an expression only of the extension and external intellect. 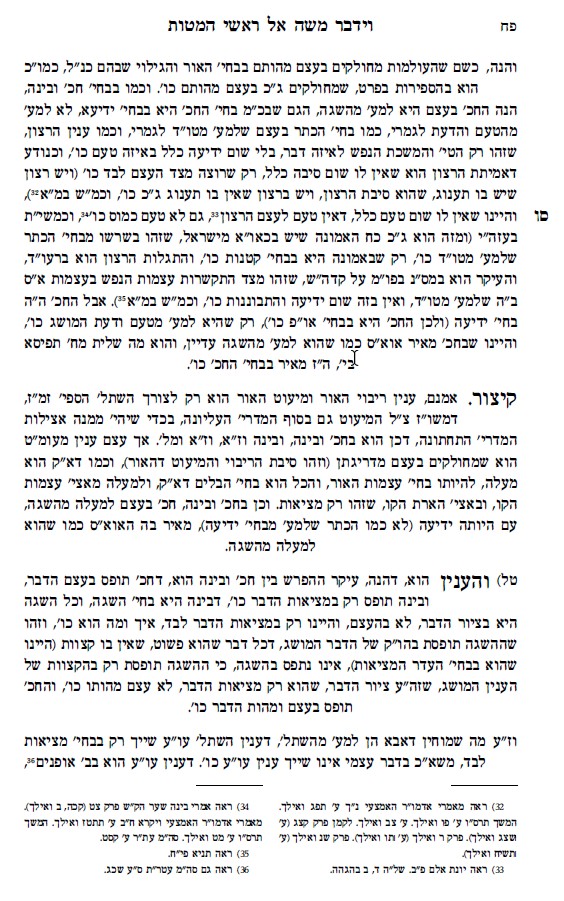 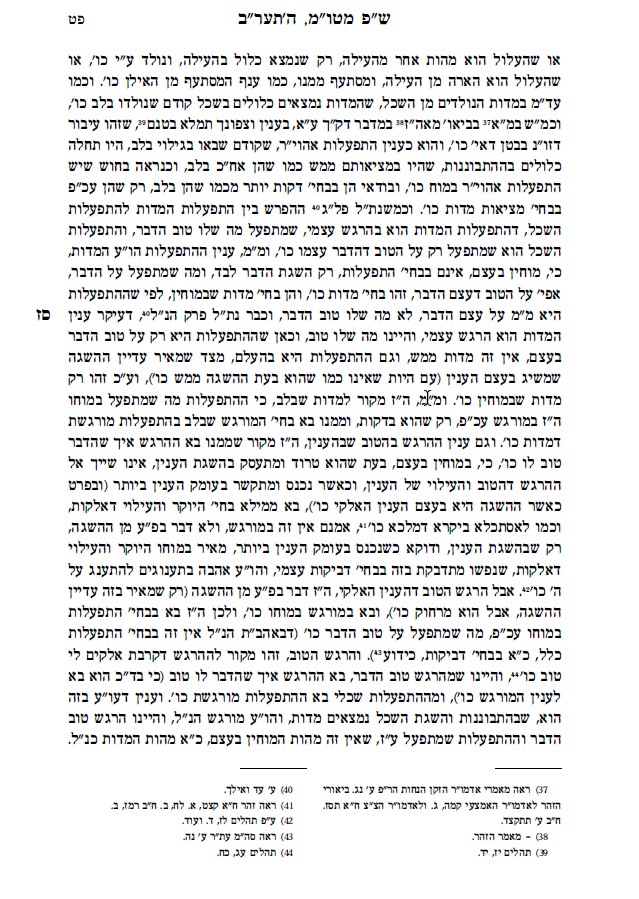 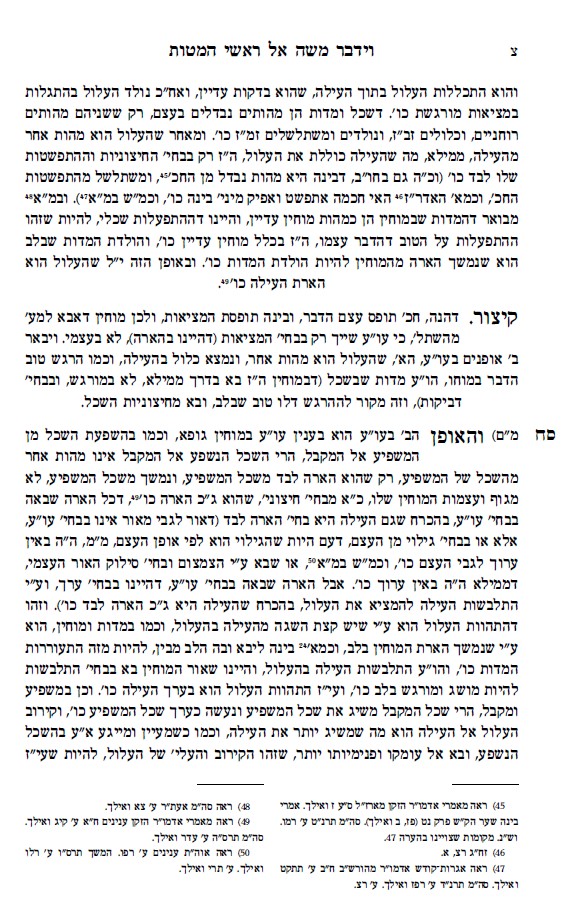 Chochma and Binah. Intellect and Emotions. Cause and Effect