Chapter 45 (part 1): Structure of the Worlds

The structure of the worlds is also defined by a hierarchy of higher and lower.

Just as the specific sefirot are defined by a spiritually structured hierarchy (higher and lower in conceptual/ethereal space), so too are the worlds structured in a hierarchy of levels, and the general sefirot undergo a gradation as they evolve from level to level. Though the same ten sefirot evolve from world to world, they are of a fundamental different nature in each respective world. The ten sefirot of Beriyah are very different from their root in Azilus, as the Tikkunei Zohar says, that the sefirot in Beriyah are only like the image engraved in a seal, not the image itself as they are in the sefirot of Atzilus, and in Yetzirah they are like the image impressed from the seal in wax.

Explanation: A screen (parsa) separates atzilus from beriyah. This screen is like an example used to explain a particular concept. The example by definition is “foreign” to the original paradigm, which allows the idea to be conveyed to someone who cannot relate to the original unfiltered concept. The parsa allows us to realte to the divine reality of Atzilus through a different language, paradigm and context than that of Atzilus.

Take for example, our corporeal understanding of the divine which is beyond time and space: Everything we understand in this world about the divine is through divine functions which occupy time and space. The only difference is the level of subtlety we can achieve, but even the most refined and abstract human mind cannot truly imagine something beyond space. Even when we envision a paradigm beyond space, spatial context remains our reference point (though it may be concealed). Similar to this contrast between our spatial conceptualization (in the physical world of Asiyah) of a paradigm beyond space and the actual reality beyond space (the spiritual worlds of Biy”a), is the contrast between the comprehension of the divine in Beriyah, which understands the divine using a paradigm that is not divine, and the way the divine is comprehended in Atzilus, which is a divine world, without any “ego” of its own.

Though binah of Atzilus nests in Beriyah, there it is separate from chochma, unlike in Atzilus where binah constantly flows from and is connected with and attached to chochma, like a river that flows from its spring. 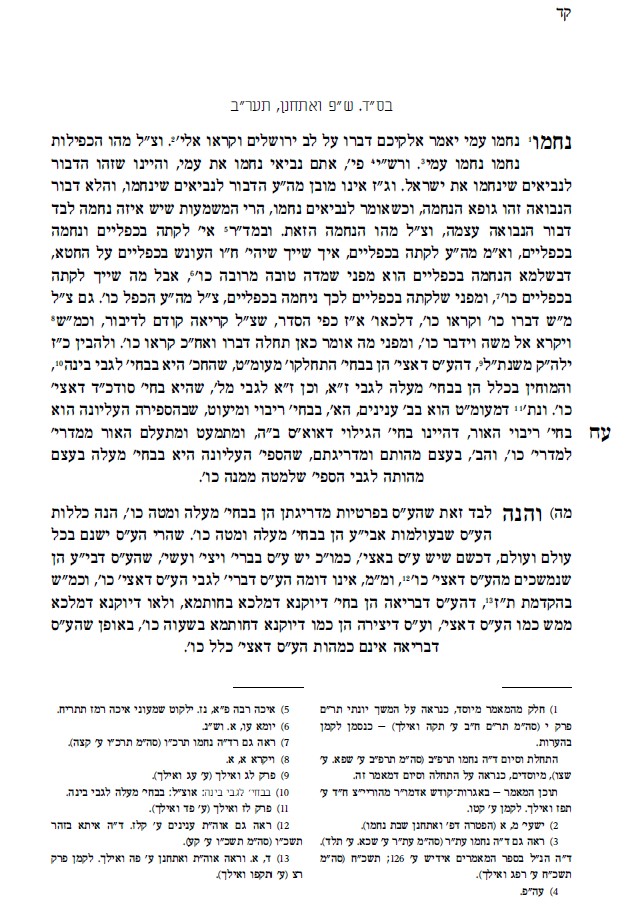 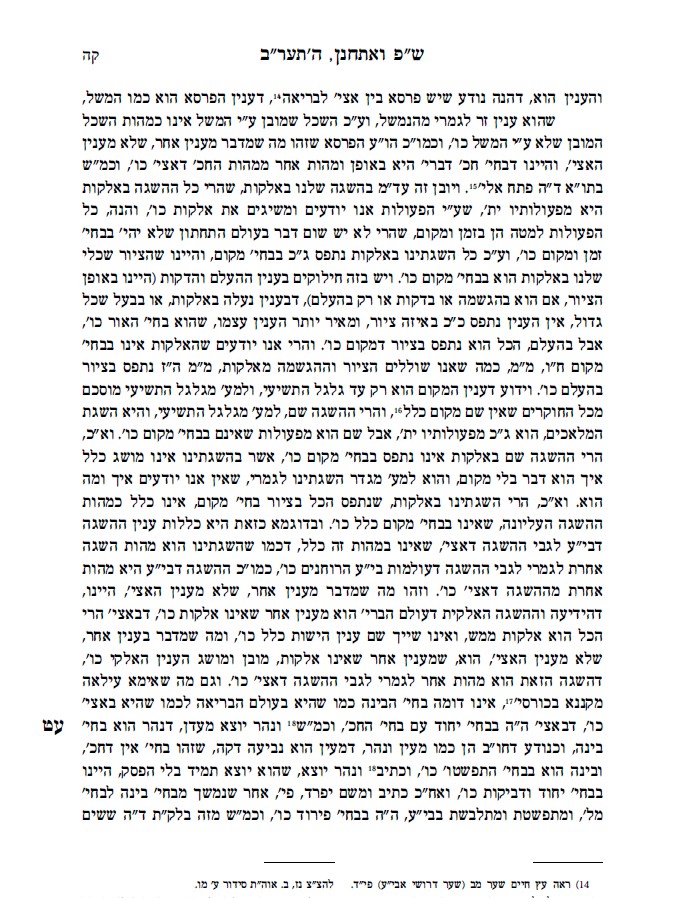 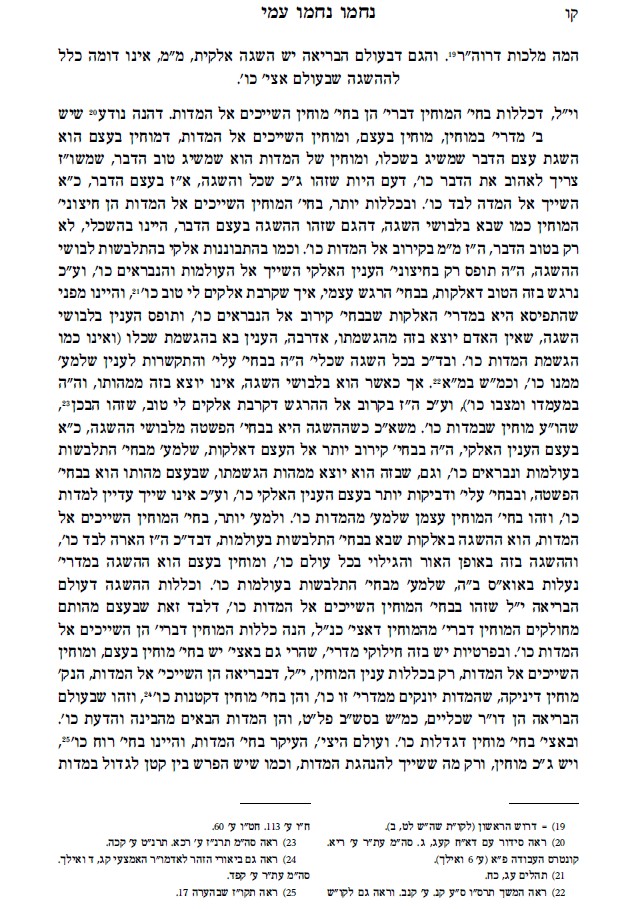 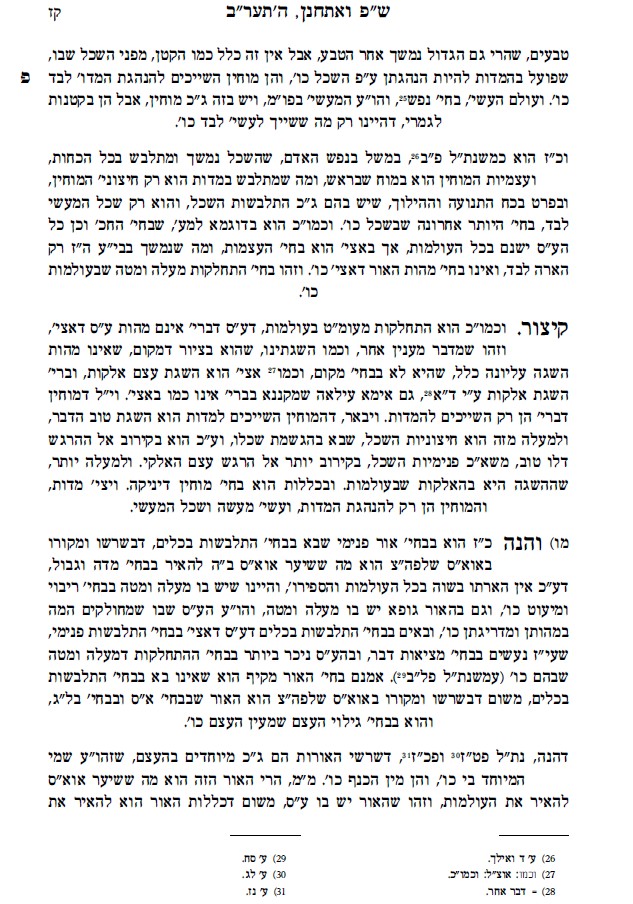 Structure of the Worlds. Atzilus and Beriyah.