The idea of relative formless energy above will be understood from the Divine declaration (in response to the challenge “is this Torah and is this its reward?” regarding the brutal deaths of the Ten Martyrs) “Silence! Thus it arose in My thought:”

The energy of chochma is rooted in the unconscious mind, which is also chochma, but in a nebulous and formless state (like the abstract energy of wisdom flowing out of the teacher which contains in abstract form both chesed and gevurah), which is incomparable to the tangible container of chochma, where the wisdom gets defined in a distinct fashion (as it enters the containers of Shammai and Hillel).

Thus we find that the energies of Atzilus are both defined but formless, relative to the form they assume when they enter the containers. They therefore can exchange their roles, something the containers cannot do. 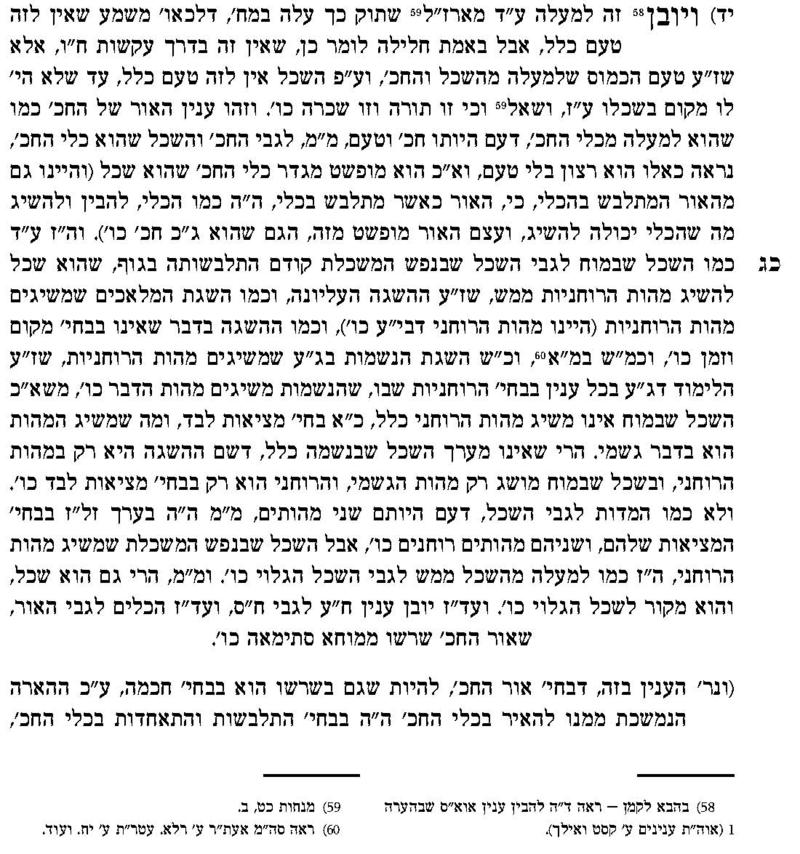 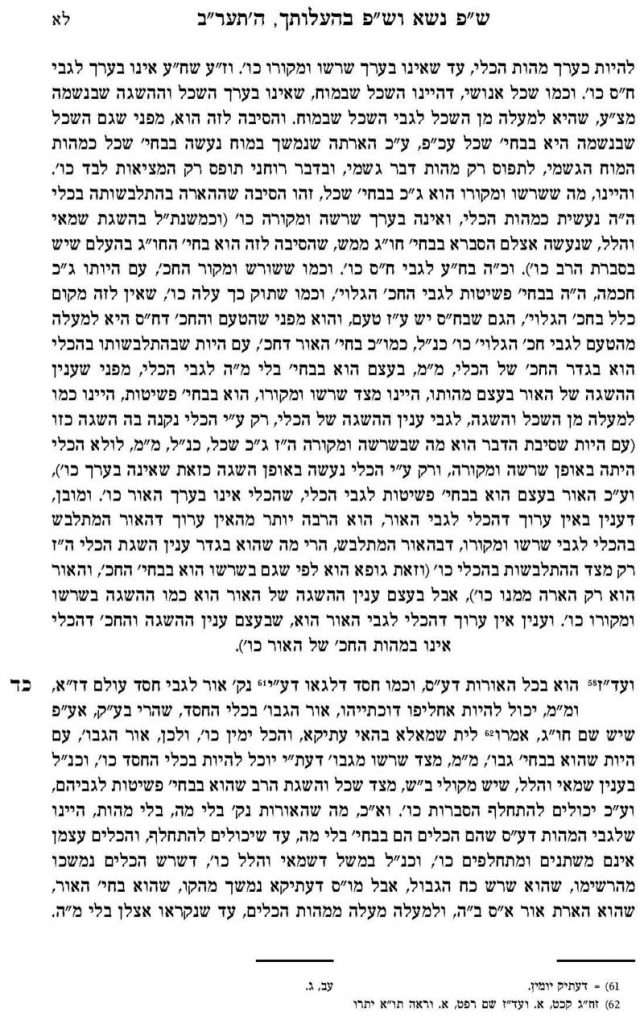 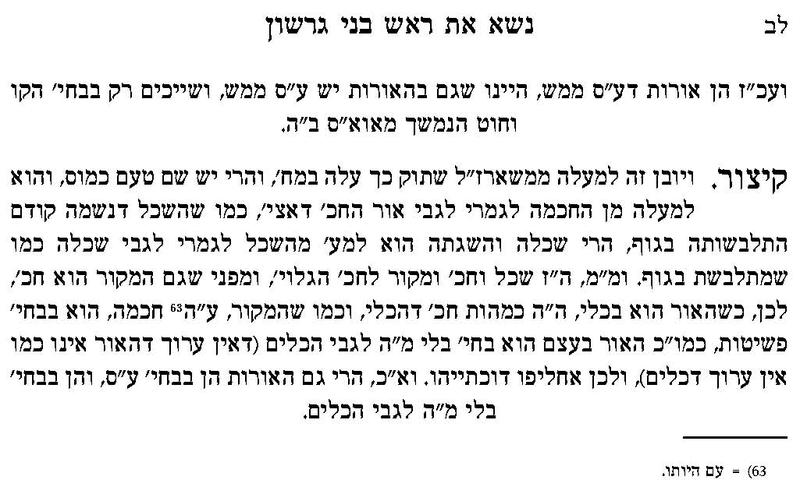