According to the above we can understand the opening verse (of this discourse) “when you will enter the land that G-d has given you”: Eretz (land in Hebrew) means desire (ratzon), referring to the simple desire (rotzon poshut) of the soul for the divine. This desire (eretz) is given to us by G-d from above, as a heritage (nachala), which is the transcendent forces of the soul. However, to reach this simple desire we first need to “enter the land” – serve with our rational faculties.

There are two types of desire: A rational one and supra-rational one. We begin with the former, and that creates a container to generate the latter. Prayer – a ladder from earth to heaven – personifies this experience: We begin with the contemplation in pesukei d’zimrah, songs of praise about the creation of existence, followed by the pre-Shema blessings contemplating the sublimation of the angels, and the bittul of souls in their comprehension of the divine in Shema. All this is rational service – the ladder on the ground , which then leads to the supra-rational service in Shemoneh Esreh (amidah) – the top of the ladder reaching to transcendent heaven, which G-d gives us from above.

The verse then continues: V’yorashto v’yoshavto boh (possessing and settling the land). Posessing the land is through conquering it from the seven nations, which is the service of refining the the seven emotions of the animal soul, transforming darkness to light, and thus possessing the transcendent energies of Tohu, which comes specifically through sublimating crass materialism. The root of the crass is in the containers, and by conquering and sublimating the crass we repair and sublimate the containers above, which reaches the higher transcendental energy of tehiru i’llah (as discussed in ch. 62). In contrast to rational service, which dissipates after prayer (taking with it also the supra-rational love), this supra-rational service, which refines and transforms the animal soul, has a permanent impact (yerusha has no discontinuity , unlike a gift which does).

This all year round service is reflected more specifically in Elul, Rosh Hashana, Yom Kippur and Sukkot: Rosh Hashana is the service of dedication to the divine (kabolat ol malchus shomayim), through revealing inner soul essence. Also the teshuvah of Rosh Hashana is the higher teshuvah (teshuvah i’laah), returning to the divine source. In Elul we prepare for this through the lower teshuvah (teshuvah ta’taah), rejecting the inappropriate, feeling sadness over being distant from the divine. Everyone through their own initiative has the capacity to reach this lower level of teshuvah, by being accountable for the details of his life, and feeling bad over his iniquities and determining strongly to uproot the inappropriate. An auspicious time for this is in the days of Elul, and specifically in the days of Selichos. Through this one becomes a container for the higher teshuvah of Rosh Hashana, and then Yom Kippur, when even higher revelations emerge through the bodily afflictions of fasting, diminishing the fat and the blood, which reveals the transcendent “higher purity.” 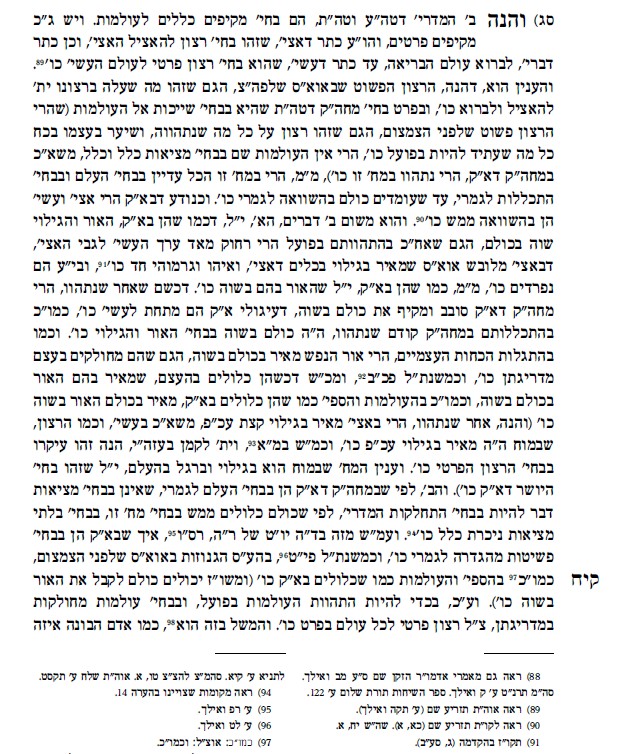 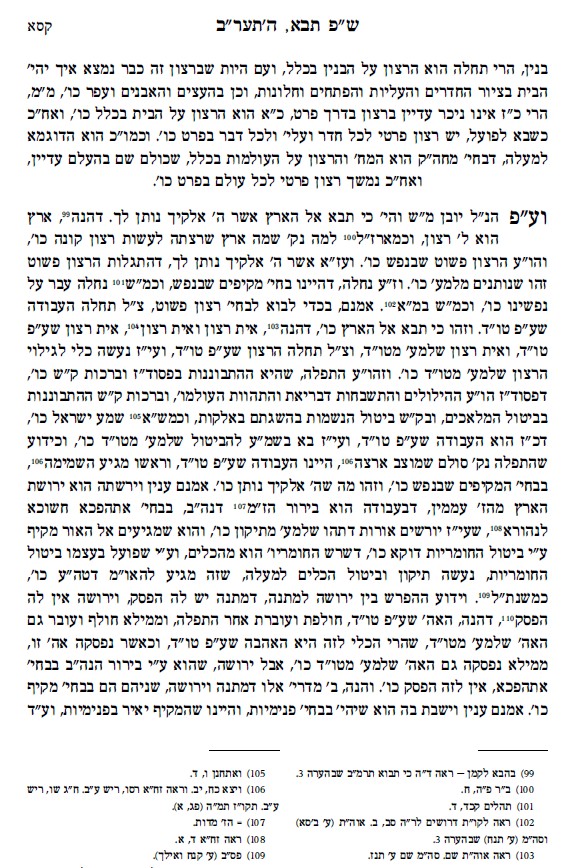 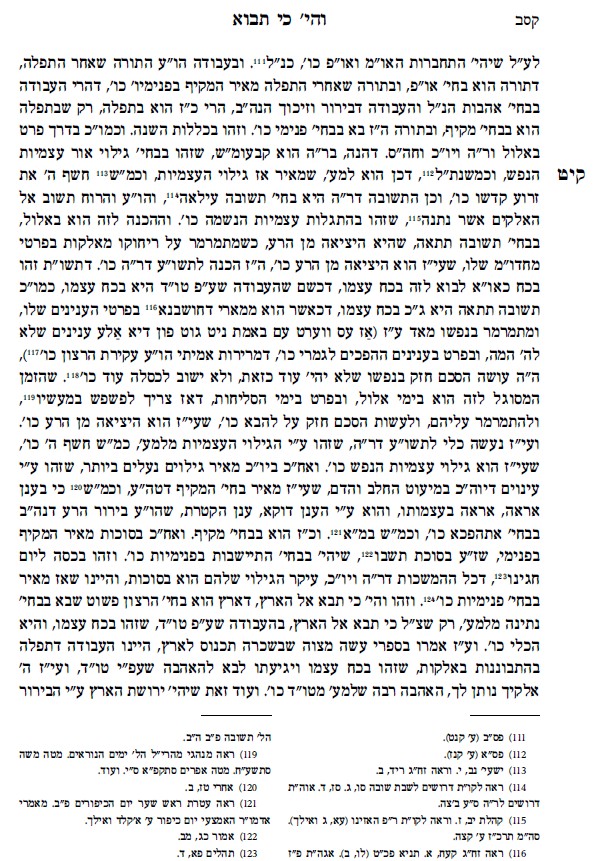 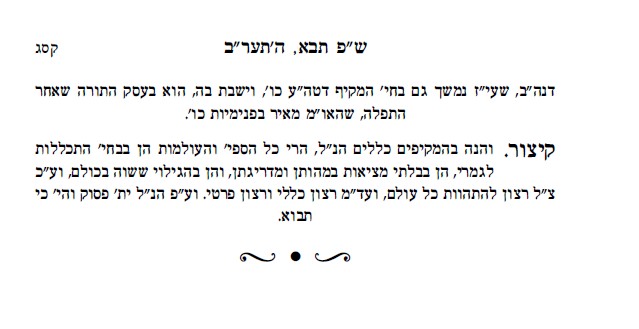