Human faculties in the soul are in an ethereal and subtle state, with no tangible form, and can therefore reside side by side with other even contradictory faculties. For this reason, at Mattan Torah, when there was a revelation from beyond the structure of existence, the revelation of the essential soul faculties, “all the people saw the sounds — they saw what is ordinarily heard, and they heard what is ordinarily seen,” because on the level of essence their is no distinction between the faculties.

However, this faculty substitution seems to be more than just two different/opposite faculties residing together. Ostensibly, we can say that their role reversal is due to their ethereal state, in which the distinctions between sight and sound (that sight senses the physicality of an object, and sound only its spirit) are not yet developed. But we cannot say that, because the distinction between them is also on their core level: sight grasps the essence of an object; whereas sound only captures its external being (and that is why they are distinct faculties). Sinai thus actually caused a reversal of their functions also in their essence.

There is another interpretation that Sinai allowed them to see the divine energy which is usually invisible to the eye and is only perceived like sound from a distance (“they saw what is ordinarily heard”), and they perceived the yesh (existence), which is usually visible, like sound from a distance (“they heard what is ordinarily seen”). According to this (we better understand the virtue of seeing the sound, but) there was no reversal of faculties. However, according to the first interpretation (in which the primary breakthrough was in the fact that they heard the sights) there was an actual reversal of function (even on the essential level), with them being able to hear the essence which is ordinarily seen. This is due to the revelation at Mattan Torah of the Divine Essence, which is higher than the ten hidden sefirot, which caused the faculties not only to reside together but to reverse roles.
At Sinai they were able to see the essence and hear/comprehend the essence (not just know of its existence). 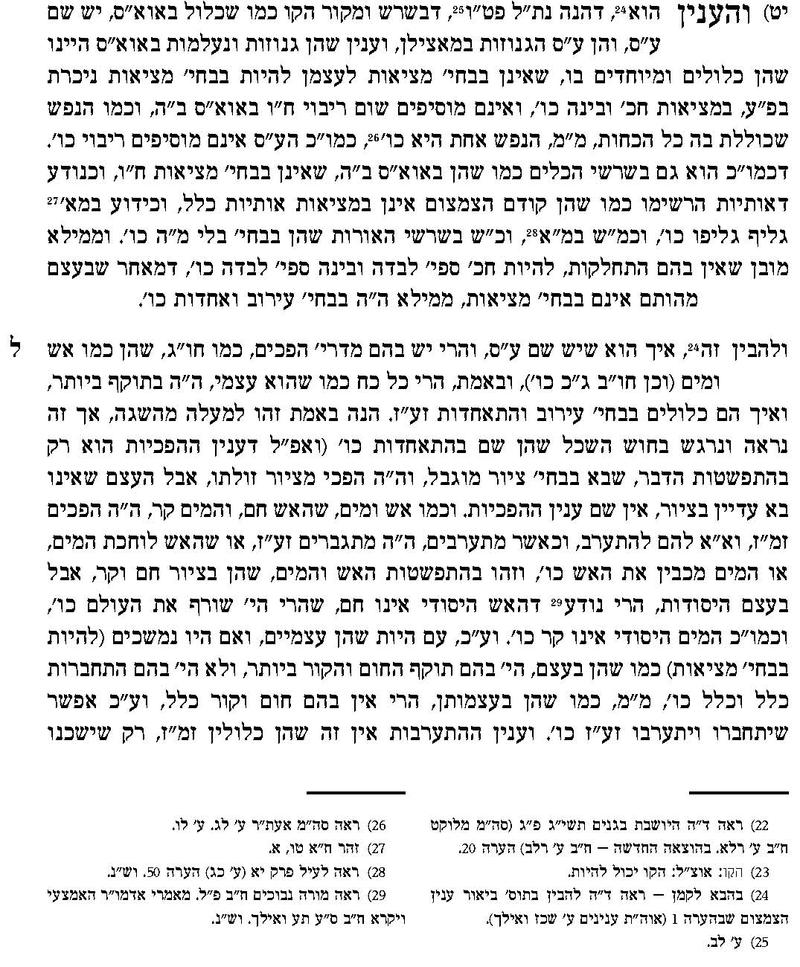 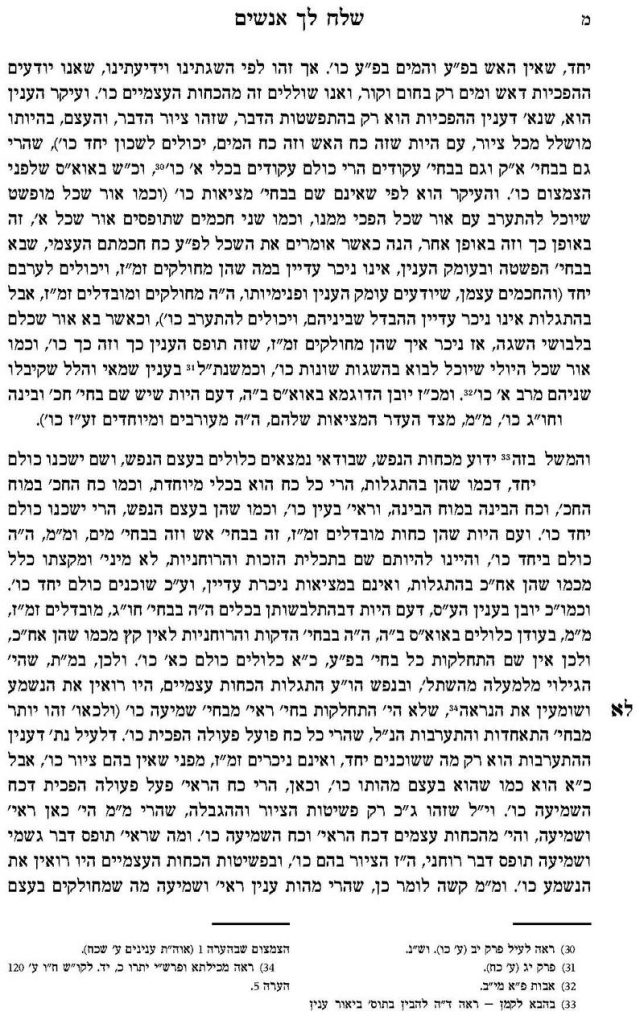 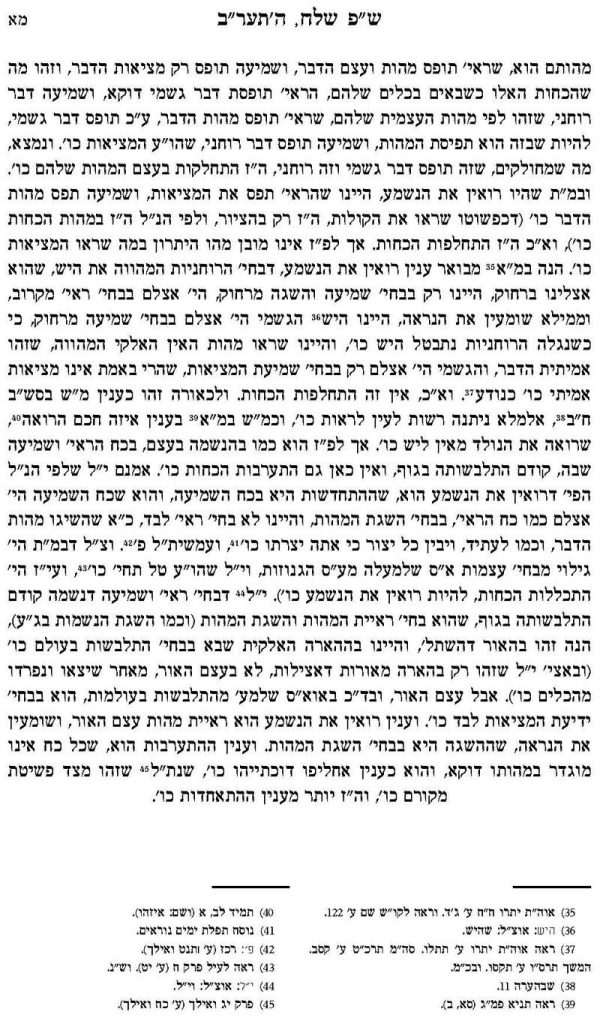 At the end of the chapter it appears that the reversal of functions (sight and sound) is due to their being in their ethereal source (like an abstract idea that contains opposite interpretations). While at the end of the earlier parentheses he states that their role reversal is due to the power of Atzmus, higher than the ten hidden ethereal sefirot? Are these two different explanations: the first one consistent with what he says earlier in the parentheses that the reversal is due to their source being ethereal (with the faculties not yet being distinct). And the latter according to the continuing argument that the distinction of the faculties is also in their source?

Or perhaps we can explain it based on what was said earlier in the chapter (p. 30), that the fusion in the source is not due to their interconnectivity, but to the ethereal state of the source. The reversal of faculty roles at Sinai was both on the essential faculty level due to their ethereal source (explanation#1) as well as on their expressive level as distinct faculties, whose interconnectivity is possible only with the power of Atzmus (see later ch. 276) (explanation #2).