Chapter 95: Sefirah Narrative – Why Do We Need Atzilus?

R’ Shem Tov’s words, that the sefirot tell and reveal the hidden thoughts is not simply referring to the containers revealing the energies, but that the general spheratic structure, of energies and containers, reveal the divine energy higher than atzilus.

The explanation in this can be understood by first appreciating the role and function of atzilus. Atzilus reveals the divine into existence. As it says in the Zohar (II 22b, Parshat Bo), that the ten sefirot are in order for us to perceive and know the divine (attributes). Without atzilus we wouldn’t be able to have an understanding, comprehension and feelings for the divine. G-d could obviously create existence without the interface of atzilus. But then we (through our own tools) would not have a way to become aware of and to sense the divine. Because existence on its own, by definition, conceals the divine. Indeed, it is this concealment that allows existence to come into being as an independent entity. Especially if existence would have been created without atzilus, then there would have been no progressive manifestation (hislabshus) of the divine in the process of creation, thus there would have been no connection and relationship between the creation and its source. The interface of atzilus allows for this relationship, and for there to be divine awareness in existence.

Though creation itself dictates that there is a creator, and also that the creator is infinitely beyond us, thus giving us a sense of the eminence (hafloah) of the divine — yet: this awareness itself is 1) due to atzilus, 2) only a general awareness, no details, and 3) even the eminence of the divine (sensed by a creation that is infinitely inferior) is not the true definition of grandeur, because what type of eminence is it to say that something is greater than a lowly crass (self-absorbed) existence (yesh)?! It is only through atzilus — which reveals the hidden divine power of the finite (the ten hidden sefirot) and expresses the divine in a form of structure — that allows our (airtight) existence to connect, become aware and feel the divine. Our existence was created as a “new,” independent, entity, which conceals its source; atzilus emerged as an entity that is not “new,” but one that reveals the hidden divine, and reveals it in a way that can be received by existence. Due to the emanation of atzilus manifesting in specific divine attributes, faculties and emotions (the ten sefirot: chochma, binah, chesed, gevurah etc.), existence has in it (the capacity for) comprehending and experiencing (feeling) the divine in detail. As the Zohar says, that because the divine energy contracted and channelled into specific attributes we are able to perceive the divine through His attributes. As the Pardes explains (this Zohar), that this is also through the containers which shape and define the energy. 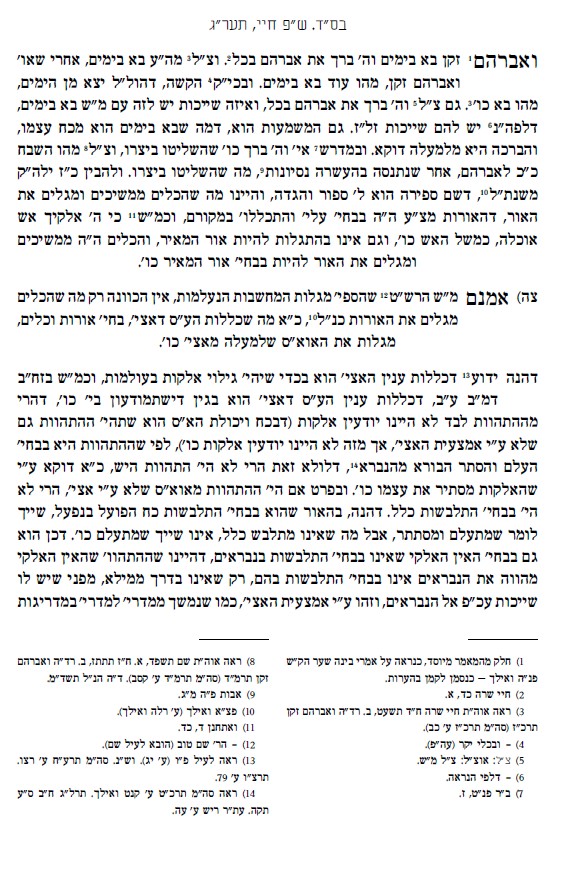 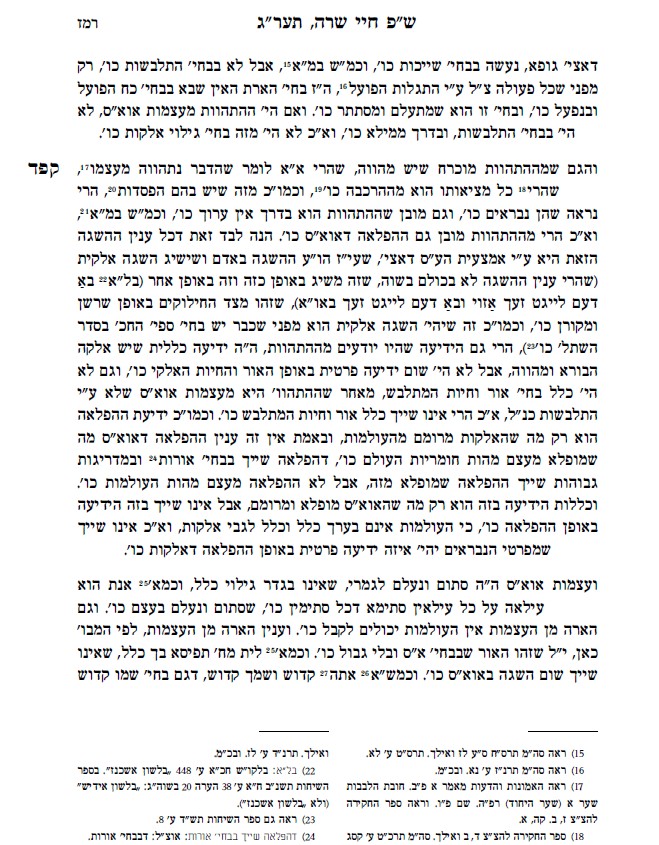 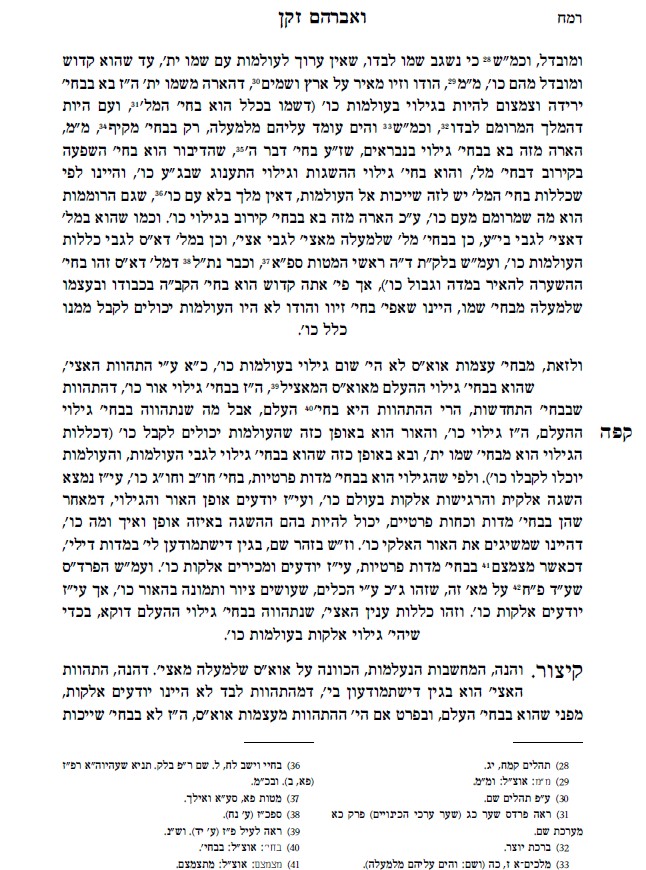 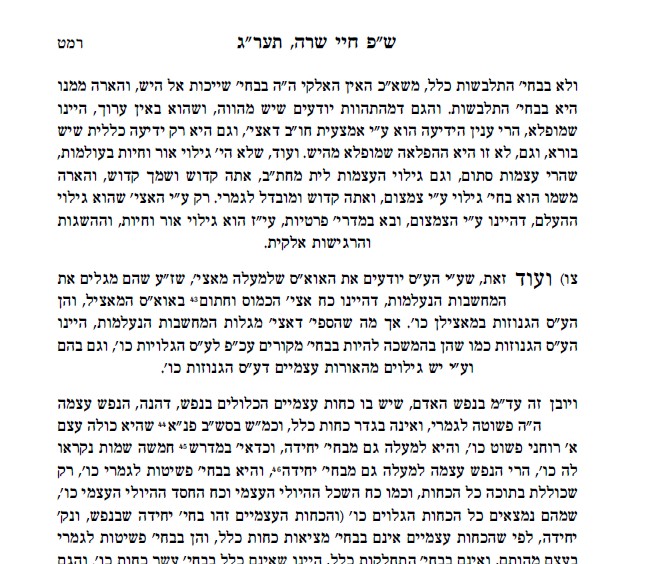