Chapter 36: Who Shapes the Hierarchy?

The hierarchical structure of the cosmic order is shaped primarily through the energy — the kav.

In truth, the hierarchical structure of the cosmic order, the worlds and the spheres, is shaped not just by the containers, but primarily through the energy — the kav. And even the shape of the containers (though they have their own distinct root, which is higher than energies, and in the root the definitions of the containers precedes that of the energies, yet in the process they are) actualized through the “thickness” of the energies. As explained in Etz Chaim, the kav (line of light/energy) shapes the diversity of the structure: Like a line that extends from the top down (not quite reaching the bottom of the circle), the kav defines what is higher and what is lower. The levels that emerge from the “upper” part of the kav contain greater energy, defining them as a higher dimension, while the levels emergng from the “lower” part of the kav radiate with less energy, signifying their lower status. 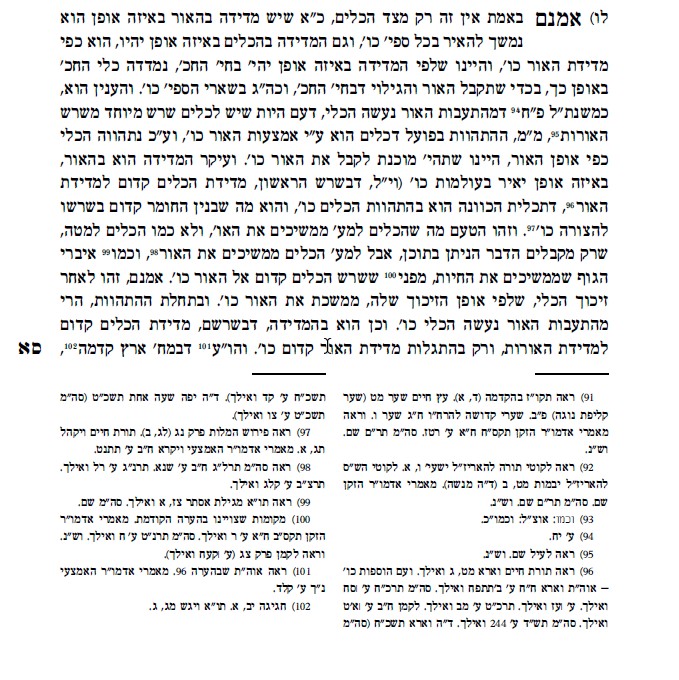 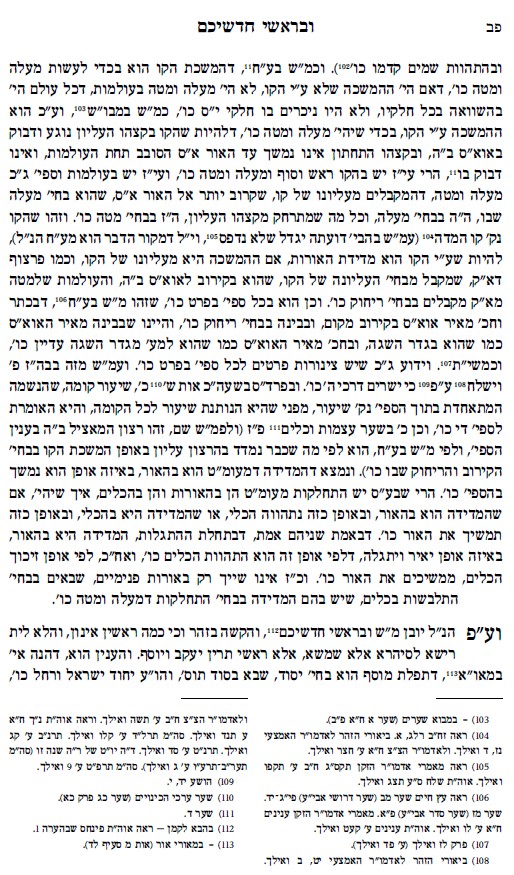 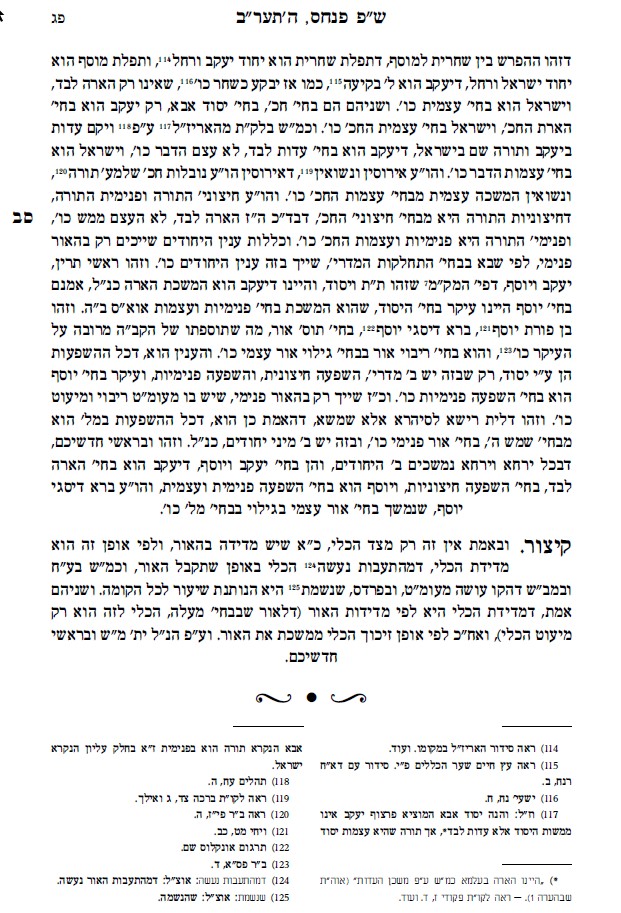