The ten sefirot of atzilus also reveal the infinite divine energy, which is beyond the ten hidden sefirot. As we say Ha’shomayim mesaprim kvod E-l, “the heavens relate the glory — beauty — of G-d.” “Raise your eyes to heaven and see who created then,” Heaven refers to the lower heavens which testify to the infinite power of the divine that sustains and perpetuates the celestial heavenly bodies in a perpetual manner (as discussed earlier in ch. 87). The rule of law is that a defined and finite entity cannot last forever. The fact that physical entities — the planets and stars — perpetuate without weakening at all points to the divine infinite power vested in them that causes them to perpetuate forever (the reason they cease to perpetuate after six millenia is because that is G-d’s desire; but as long as they exist the infinite energy keeps them as powerful just as the day they were created). In addition their perpetual movement and orbit, as well as their coordination — that despite being separate entities they are all synchronized — testifies to an infinte force that is directing and guiding them.

The Midrash on this verse (Ha’shomayim mesaprim kvod E-l) offers an example from the way we measure someone’s strength with “avna d’hu misgoshesh boh” — a stone that he touches (lifts). The word “misgoshesh” is used ion the context of a ship’s bottom (ground) touching the shore (the ground). So too, the heavens “touch the ground” — they demonstrate on earth the infinite power of the divine and they reveal divine unity in the material universe.

Heaven also reflects the inter-connectivity and fusion of opposites — chesed and gevurah, water and fire — as the Midrash say that heaven showered to earth both blessings (dew, manna) and judgment (fire and sulfur). The ability to combine these opposites comes from the infinite divine power. 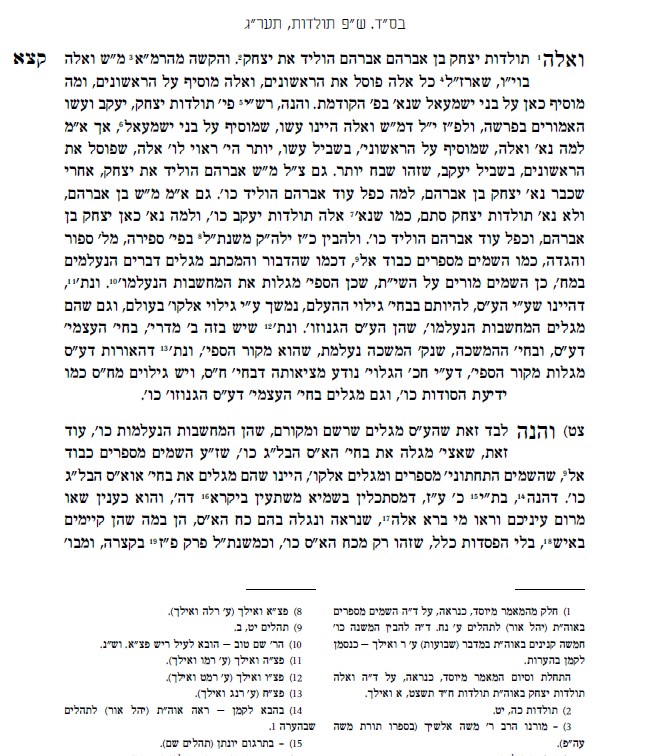 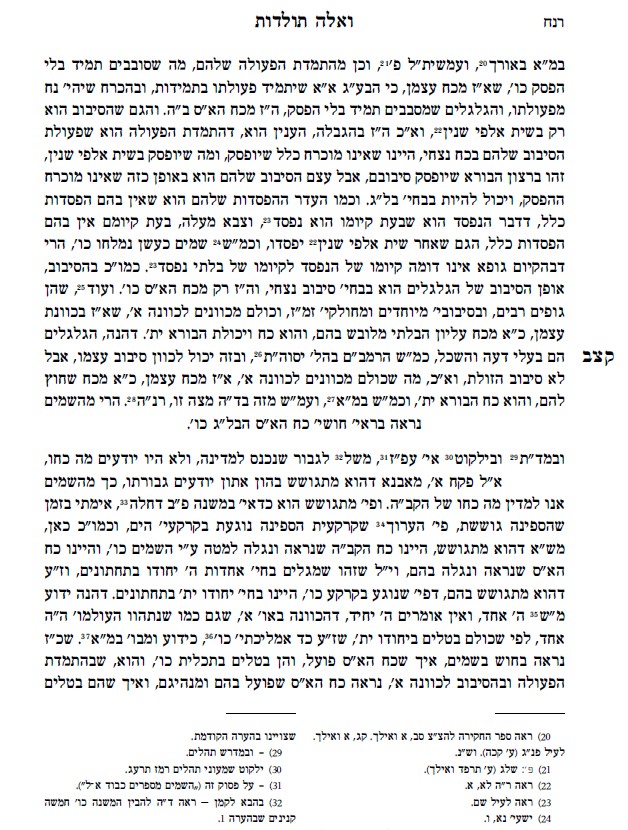 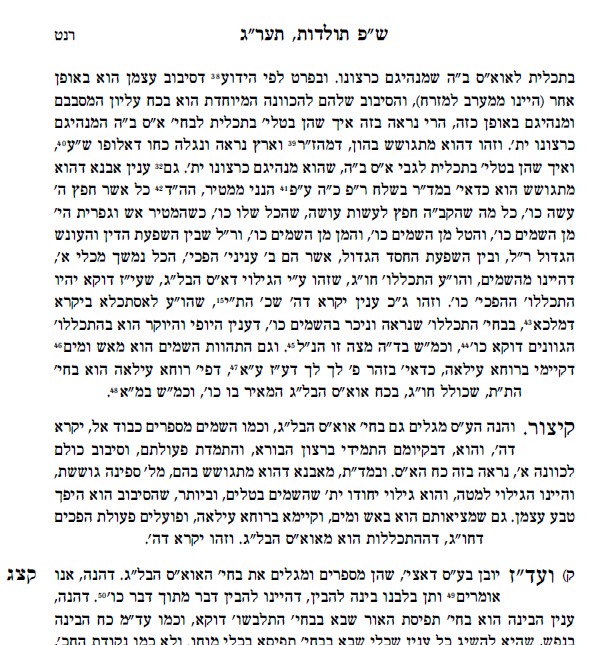