The essential power of desire transmits to the faculties and organs. It thus authoritatively controls them and their movement.

Unlike the faculties which transmit only a diminished reflection of themselves to the other faculties (the mind itself rests in the brain; only its outer impact manifests in, say, the arms movements), the desire (which has no container) transmits its essential power, undiminished, to the faculties. [In the next chapter he qualifies this by saying that the desire also transmits not its essence, but a reflection, yet without gradations].

Desire thus controls the faculties through rule and authority — through imposition, not through applying itself to communicating with the faculties. Unlike the mind which also controls the faculties, but only in a form of an integrated energy (ohr pnimi), which applying itself to the emotions — educating and training them to follow the mind’s guidance. The mind with its humility (bittul) also has the ability to tame the emotions (in one of two ways; either it weakens an emotional impulse to follow the minds lead, or its bittul automatically quells the emotions),but this is only possible when the emotions are receptive to the mind, not if they are at overwhelming intensity. Because the way the faculties work is through having a relationship with each other (derech hislabshus), not through force and imposition. Desire, on the other hand, has no “close” relationship with the faculties; being a higher and more powerful force, it subjugates them to follow its interests.

This is even more apparent in desire’s ability to suppress the faculties: The intellect can limit a faculties expression, but not suppress it entirely. Whereas desire can entirely suppress the faculties (as well as entirely reveal them). For example, Abraham who suppressed his natural love for his only child when he brought Isaac to the akeidah, due to his total commitment to the divine will. The same with mesiras nefesh (giving one’s life for G-d), which requires imposition, either by entirely suppressing all of one’s faculties and not reckoning with any self-interest, or by an increased revelation of all the faculties sensing that for everything is worth it for G-dliness.

This also explains the reason why desire controls movement in the entire body, and why the organs themselves cannot move on their own (without a desire), though they are alive and have the power to move. Even spontaneous movement, even while asleep, is due to the desire’s triggering of the nerves, leaving an impression even during sleep (we also see that when you set your desire to something before going to sleep effects you also during sleep), which is why man is responsible for his actions even during sleep. So why is it that the the body’s movement is dependent on desire, and not propelled by its own vitality (as we see from the disease called “maniya” in which the organs are perfectly fine, but the desire to trigger movement has left the person).

Answer: The life energy that sustains the faculties is an integrated energy (which is commensurate to the faculties) which only has the power to give them vitality; desire, because it is an essential energy (beyond the faculties), has the force and power to compel the organs to move, as well as to open up new channels of intellect (one should study where his heart desires, because desire compels the mind to open up, unlike intellectual exertion which refines the mind). 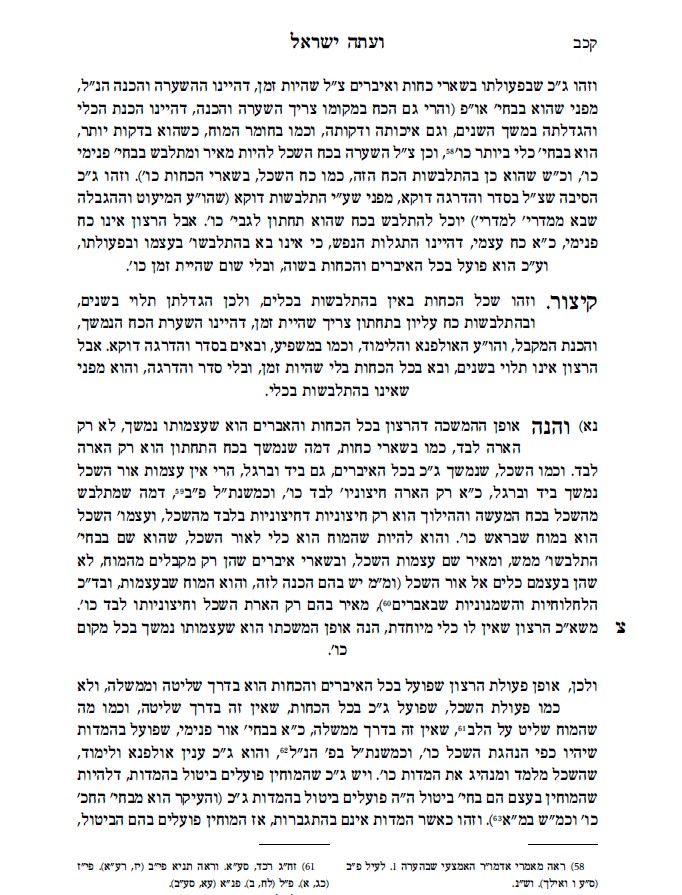 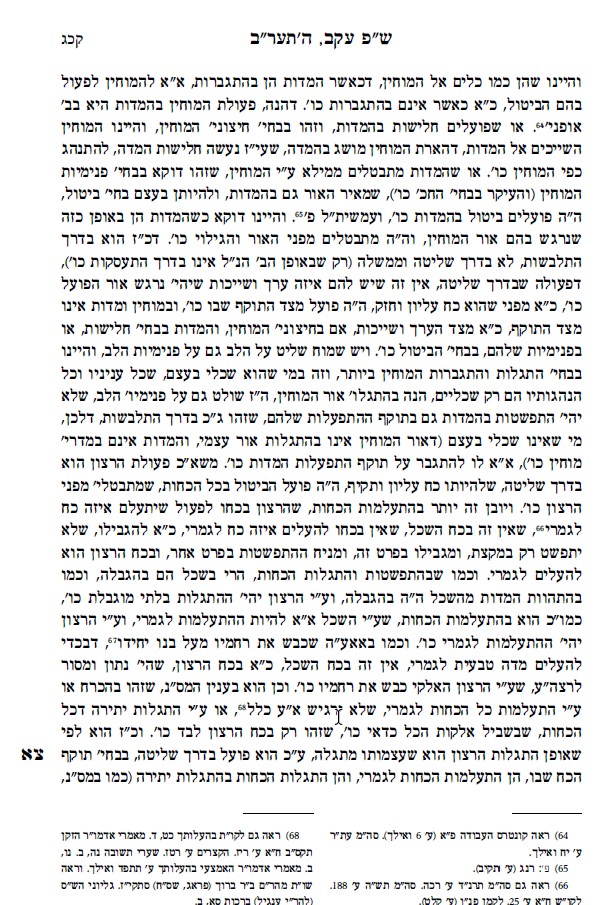 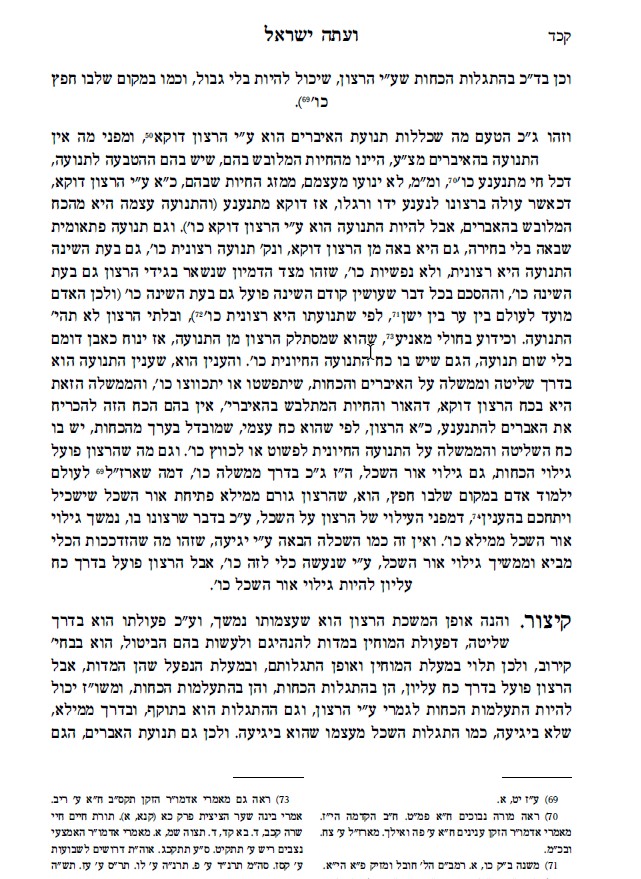 What is the “maniya”disease referred to in this chapter?