This answers a question about an apparent contradiction between the Zohar (Idra) where uit appears that Atik is the Divine Essence, and the Arizal who states that there are level higher than Atik (A”k and akudim), even higher than the Atik above A”k. And also, that in Zohar it states that Atik has a structure (of a skull, eyes, mind, which reflect ten sefirot) — how can that be if Atik is Atzmus, which is beyond all sefirot? This is answered according to the above: Atik of A”k is the level of the ten hidden sefirot (yechida of A’k, with the kav being chaya or neshama, and the circles and line being nefesh and ruach of A”k), which are all encompassed in the divine infinite light, ayn sof, before the tzimtzum (and the kav emerges from its lowest level, malcuht of malchut of ayn sof), and are therefore Atik is called Atzmus. But it still contains structure (the ten sefirot), being the source of the defined kav. Unlike the higher levels of the divine infinite light that reveals the essence, which has no relationship with sefirot. 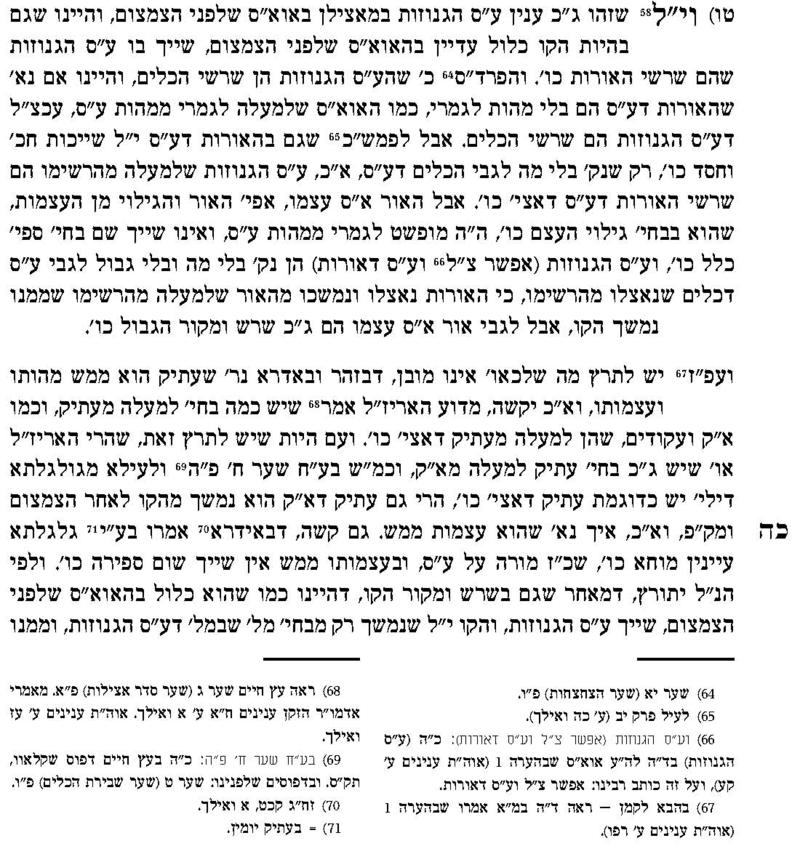 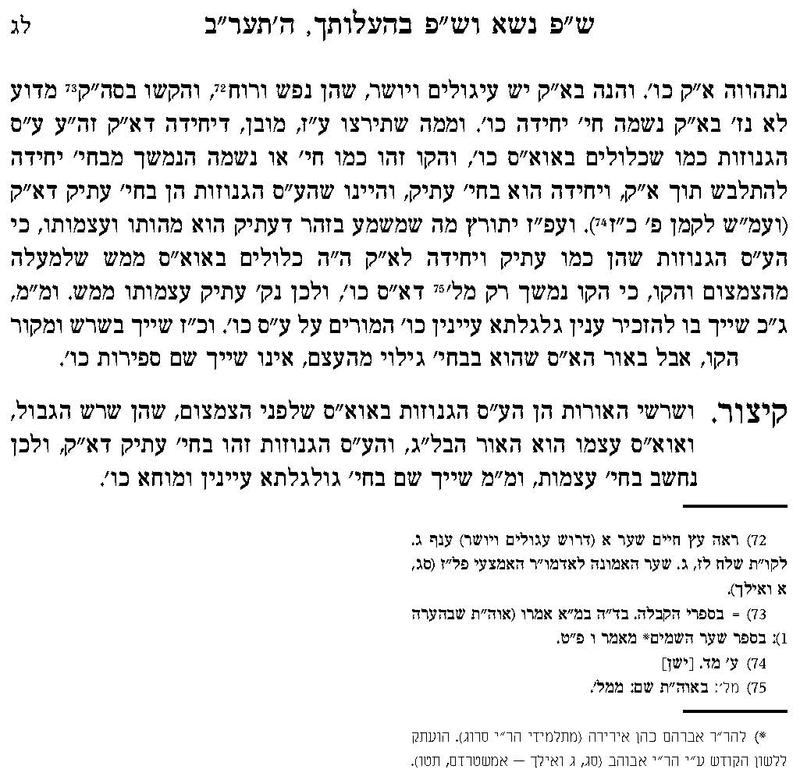