There are parallel worlds: Everything in holiness has a profane counterpart (zeh l’eumas zeh). So too with the ten sefirot: Just as there are ten sefirot in holiness — the sefirot of atzilus, as well as those of biy”a, though they are creation which are separate from the divine, they still are subjugated to and united with the divine energy, like a body that is subjugated and united with the soul — so too are there ten sefirot in the profane, which are self-absorbed, like wisdom to conspire and do evil. This is the level of Laban in kelipah — chochma, or keser, of the negative energy, which refers to the desires and pleasure of this material world. This level of Laban is rooted in the the Laban of holiness — the supernal white (lovan ha’elyon), which “fell down” and was scattered due to the “shattering of the vessels” (shevirat ha’keilim).

The mound Laban erected was to block out all divine revelation. Explanation: divine sparks are embedded in all of existence, which we are charged to redeem and elevate through our divine service 1) from above — Torah and mitzvot, which are preformed through physical acts and objects, and through teshuvah, and 2) from below — prayer — which draws down a surge of abundant energy (more than the alloted measure that is effected by the parsa and manifests within (which sustains) existence), which has the power to pierce the curtain, allowing us to redeem the sparks and transform existence. Laban (chochma and keser of kelipah) opposes all this and thus builds a “mound” to block the process of revealing the divine and elevating the sparks. His intention is to not allow for the revelation of the divine in the temple, and the awakening of the spark within the baal teshuvah. [As keser of kelipah, which is above the parsa, Laban is the antithesis — leumas zeh — who has the power to oppose the higher divine power comes from keser and has the power to pierce the parsa]. 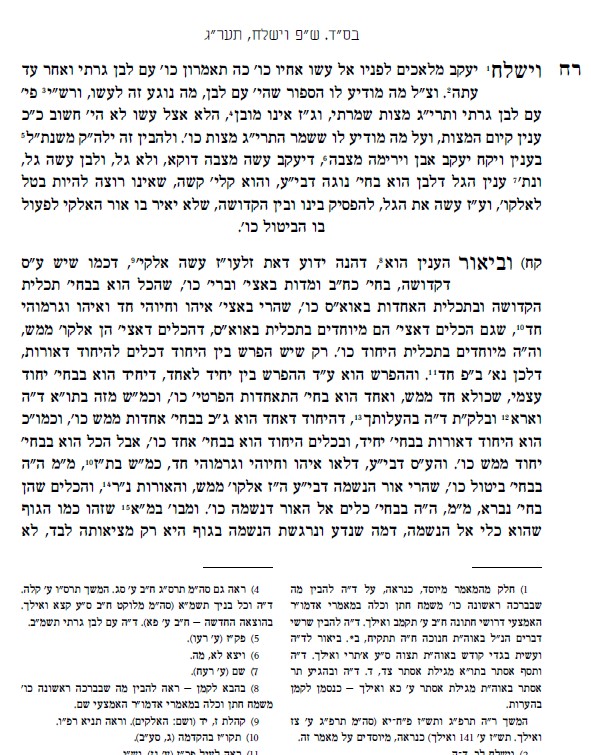 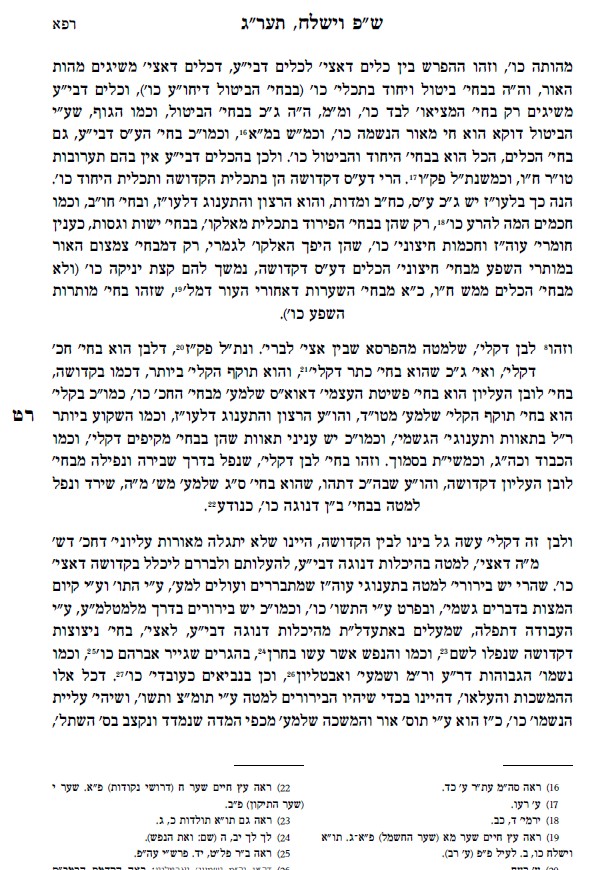 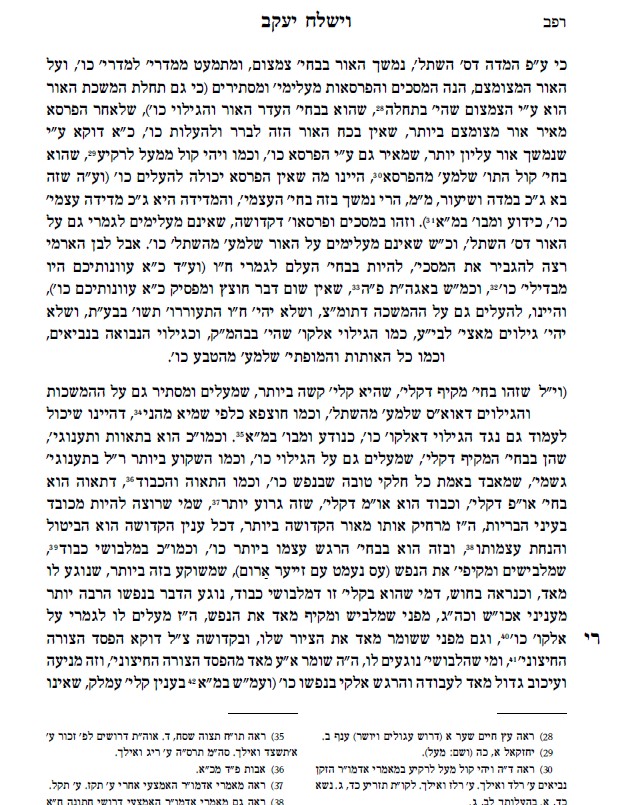 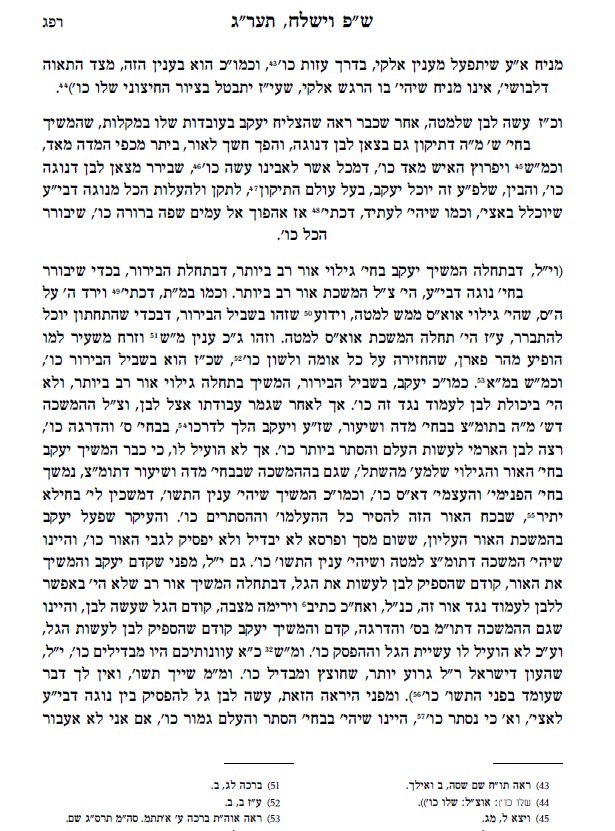 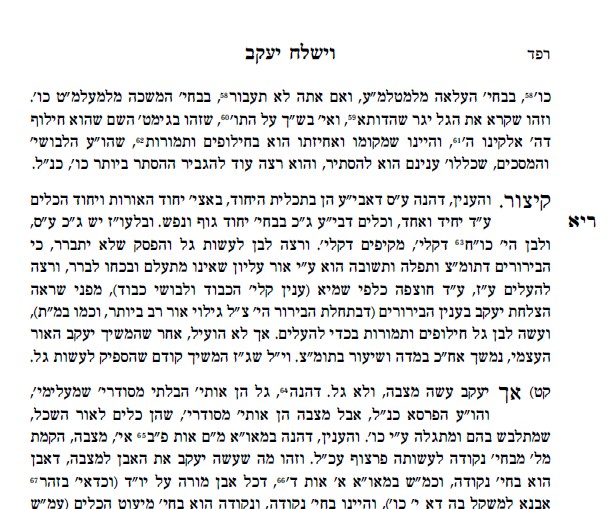