All this is because the essential power of desire transmits and impacts every organ and faculty. [This doesn’t mean the actual essence of the desire. What transmits is a reflection, but this reflection is essential qualitatively speaking, meaning that it is not subject to the gradations and diminshments that the internal faculties experience as they evolve from level to level]. Thus desire has the power and authority to control all the faculties equally.

Desire does not completely manifest and reveal itself in the faculties it controls, unlike the internal energy which manifests and is integrated into the containers. It also is not changed or impacted by the faculties it impacts, unlike the containers that impact and change the energies. [Seemingly also desire is impacted when the internal faculties are expressed. Witness the contentment from conceiving an idea or bestowing a favor, or being sated. However, this does not actually reveal any additional desire; it simply is a state of contentment which can cause an awakening. Additionally, the contentment is primarily due to the pleasure derived, not from the faculties themselves].

All this is due to desire being an expression of the soul’s essence, beyond manifestation in containers and indivisible. As such, its essential power manifests every where it transmits, impacting all the faculties equally while not mixing and connecting with them.

This is an example to understand the transcendent energy above (sovev kol almin), which is the indivisible supernal desire (rotzon ha’elyon). Torah reflects the immanent energy, which has distinctions and levels, and thus there are differences in the different sections of Torah and in the obligation to study Torah. Mitzvos express and reveal the transcendent energy, which is indivisible, and thus from the perspective of the divine desire one should not measure the difference between lenient and harsh mitzvos (which are distinct from the perspective of the immanent energy), and every one is equally responsible for mitzvos. The primary revelation of the supernal desire (which is concealed in mitzvos) is through “love with all your might,” which reveals the divine desire (which has no containers) everywhere equally.

This explains the opening verse (of the discourse), “and now Israel, what (mah) does G-d already ask of you? Only that you be in awe:” Awe (yirah) is the supra-rational bittul inherent in each soul — transcendent energy. Love (ahava), on the other hand, is primarily through contemplating and comprehending the divine, which is immanent energy. Therefore, love is something that not every individual can reach, and it consists of many diverse levels. But awe can be expected of everyone, since each soul has it equally (through the Moses within each person), and it is easier to reach (as long as there are no impediments like blatant disregard) than love and internal contemplation, which requires containers and the work of refining them. This is connected to “one hundred” (mah — mayah), which is the level of keser, implying the revelation of the transcendent energy: Through the hundred blessings the transcendent energy (of the mitzvos) radiates in the immanent energy. 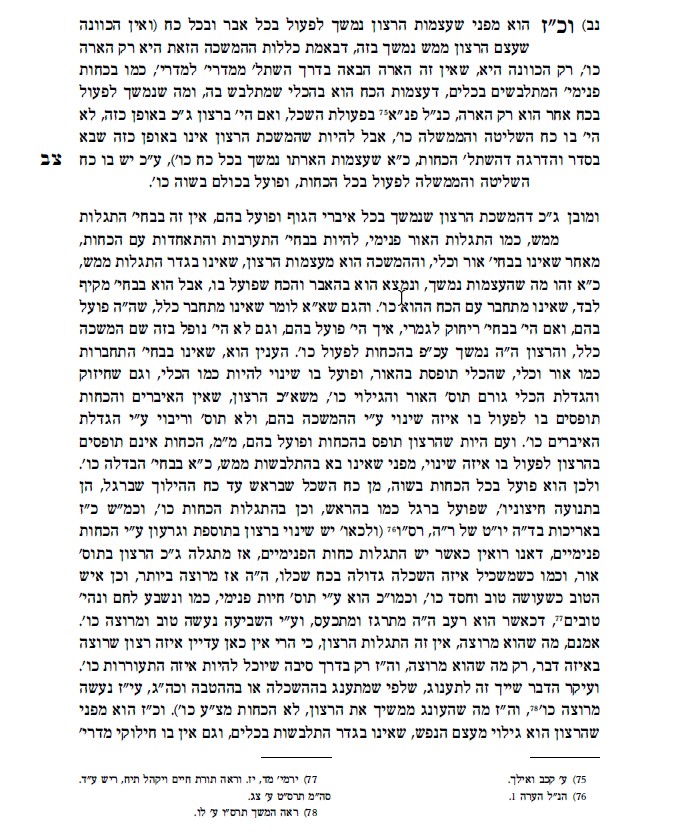 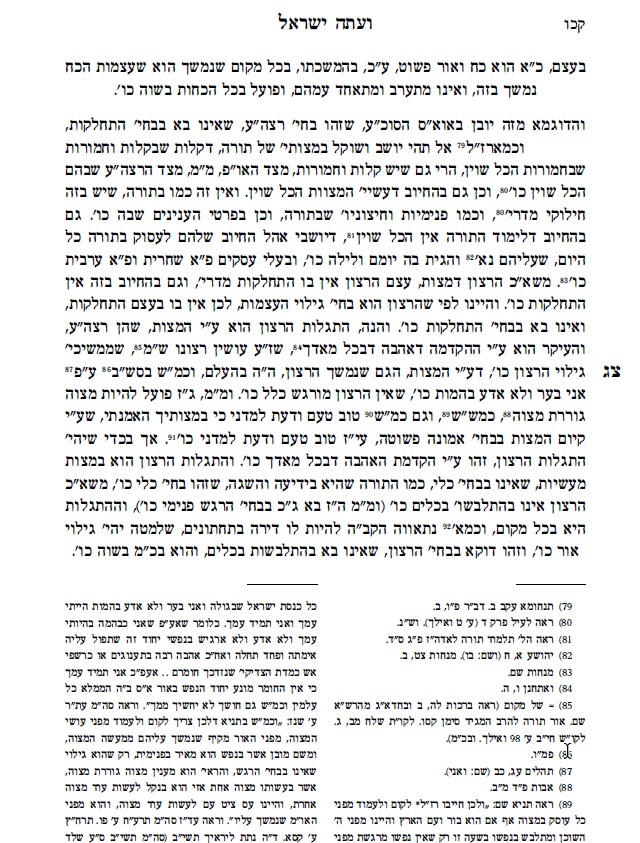 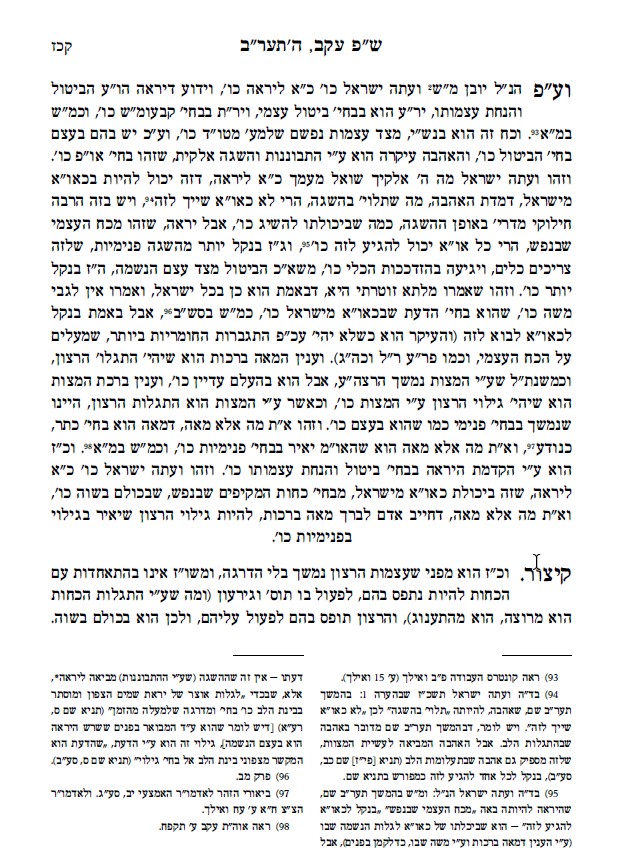 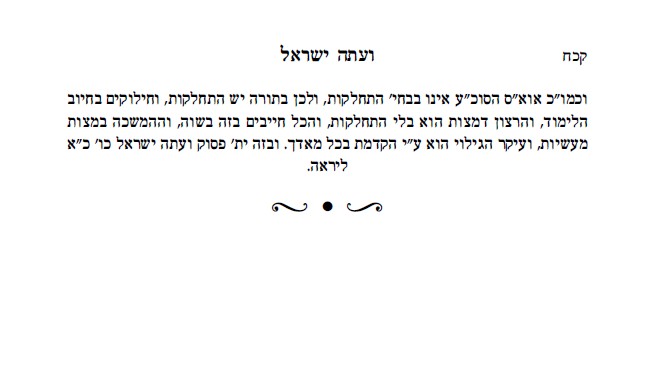