Transcendent energy is within all of existence. It actually is the primary force of creation, and the source of all revelations, even of the immanent energy. Yet, it remains concealed as it is not manifest and enclothed in the parameters of existence.

This does not mean that the transcendent energy (ohr makif) surrounds and is not within existence. Quite the contrary: It is actually the primary force that brings creation into being, and the source of all revelations, even of the immanent energy. Like the desire that controls and reveals all the faculties, even though its is removed from them. With the qualification that the soul’s desire does not have the power to create; while divine desire is the primary force of creation. Immanent energy, which is commensurate to the existence it energizes, can only bring onto being an ethereal entity that is identical to itself, not the creation of a coarse yesh.

Yet, this transcendent energy remains concealed, as it is not manifest and enclothed in the parameters of existence. Though it contains (“grasps”) and governs everything equally, nothing — “no thought can contain it,” unlike the immanent energy which serves existence ans is manifest and contained in each respective level accordingly.

In its pre-tzimtzum root, these two energies originate from the divine energy that envisions existence (shi’ur atzmo b’koach), with all its parameters; and the energy whose only role is to express its source, and thus does not manifest in any internal way, and is therefore without any hierarchy and differentiation; it encompasses all of existence, from the highest to the lowest levels, equally. 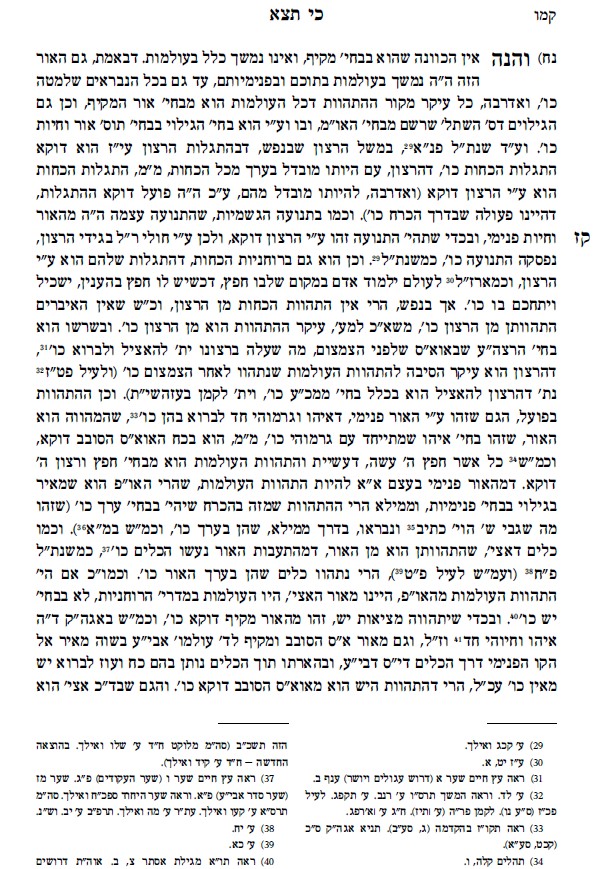 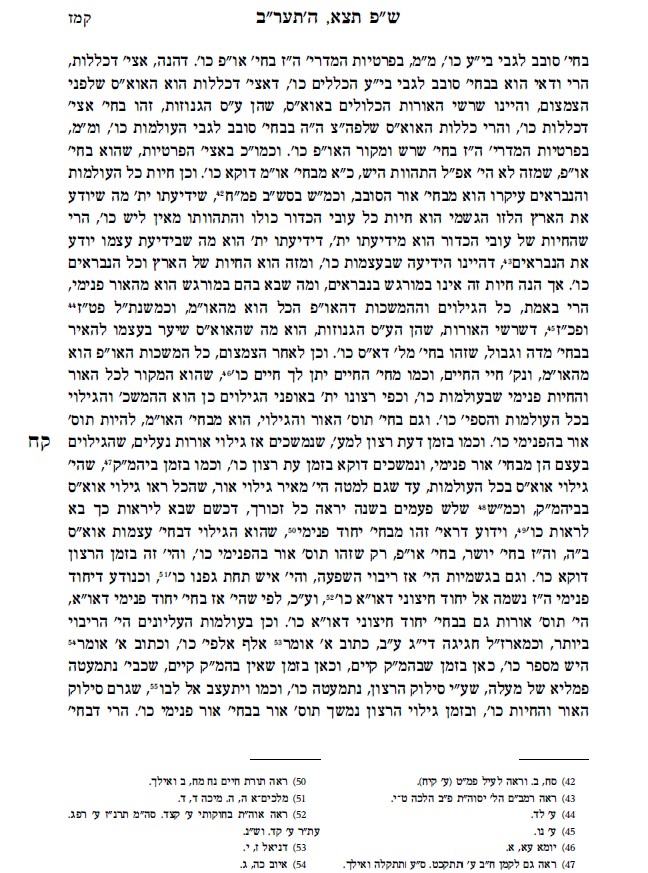 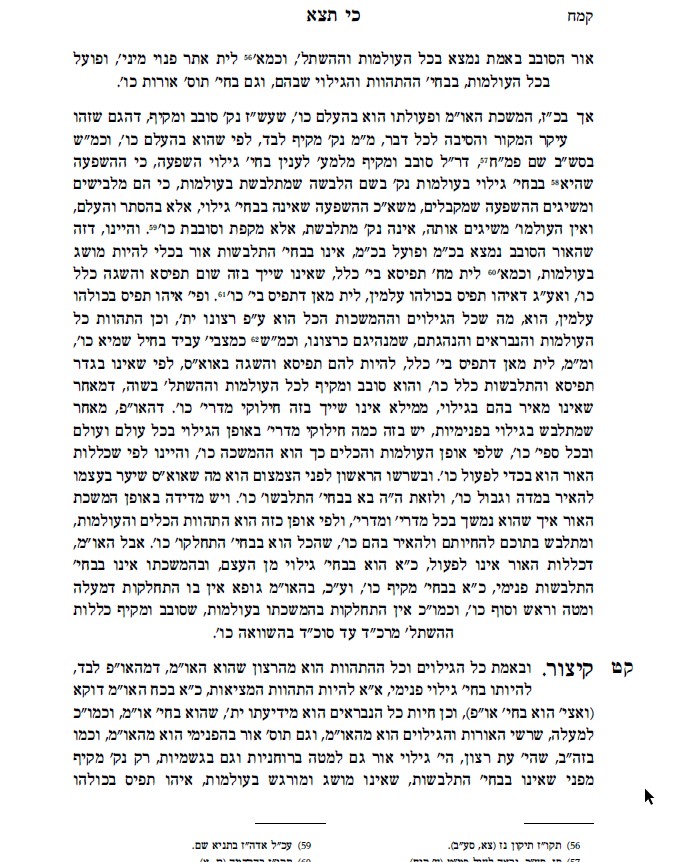