We need some further explanation how numbers emerge in energies, which is also due to them being “touched” by the containers: Containers consist of two dimensions — the inner and outer container. The inner dimension serves only to express the energy, like the colors of light, the core name (shem ha’etzem), or a step lower. These are the primary containers of the nine higher sefiros. Therefore the abundant number there is in energies, and the number of containers are reduced . The outer containers, which are primarily in malchus, define and shape the energies. And therefore in malchus we have a higher number of containers than of energies.

“The number of souls will be beyond number” also refers to the souls drawing down the infinite into the finite (beyond number into number), through their study of Torah (inner mind), “sixty kingdoms and countless alomot” — the sixty tractatee bring on infinite worlds; and through their teshuvah, which reaches the inner concealed depths that are beyond number.

This also explains Shemini Atzeret — the level of binah (shemini), tevunah, which retains (atzeret) and internalizes the transcendent revelations of the Rosh Hashana, Yom Kippur and Sukkot, thereby integrating beyond number (transcendence) and number. Shemini Atzeret is thus one day, with one offering (unlike Sukkot which has multiple offerings), signifying its unity of the finite and the infinite. 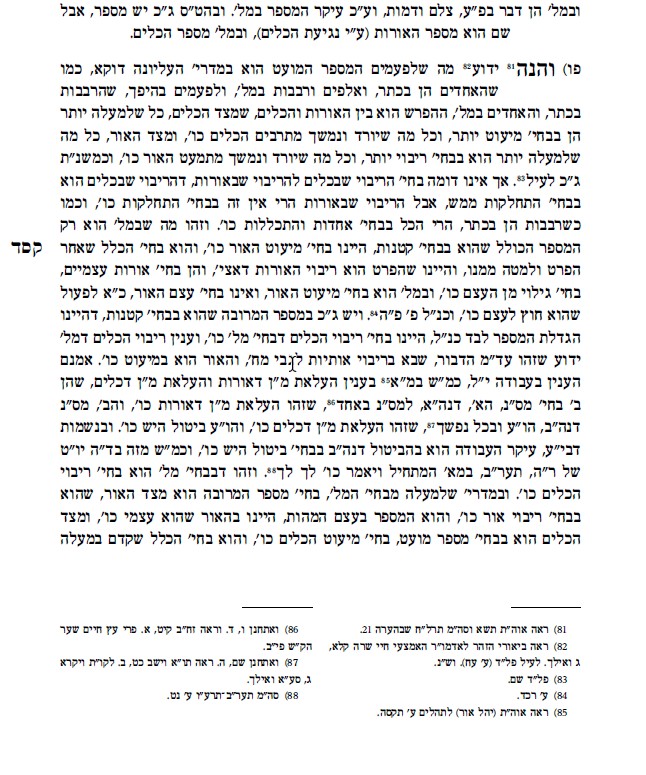 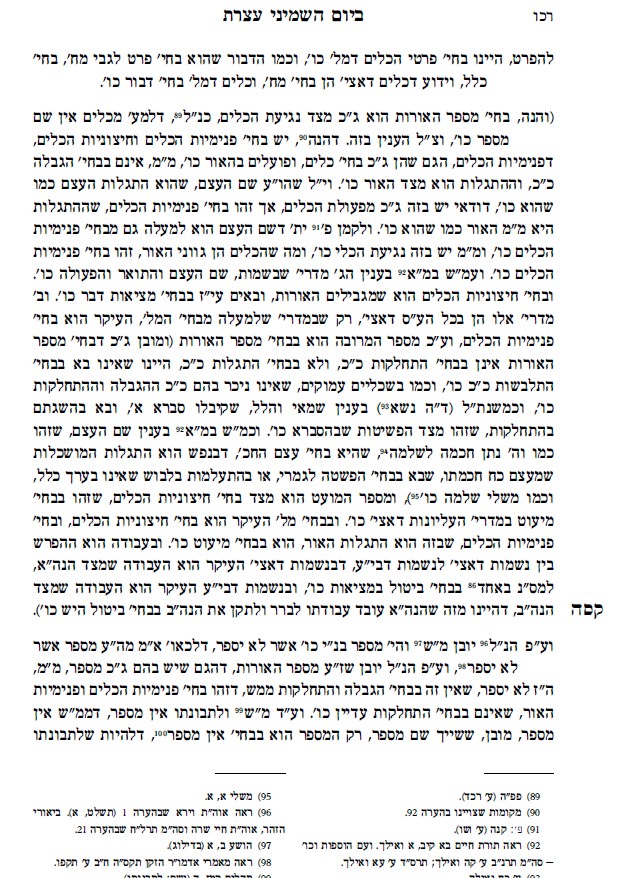 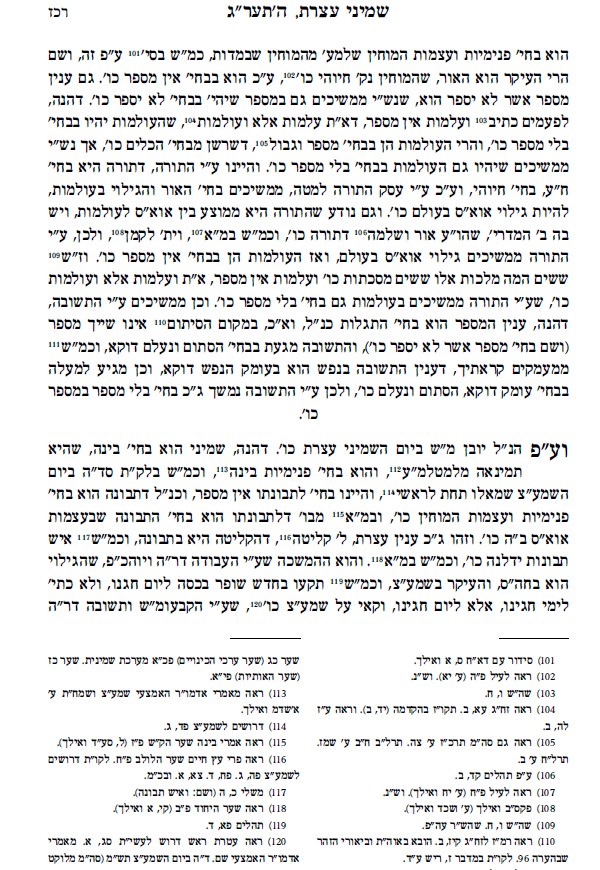 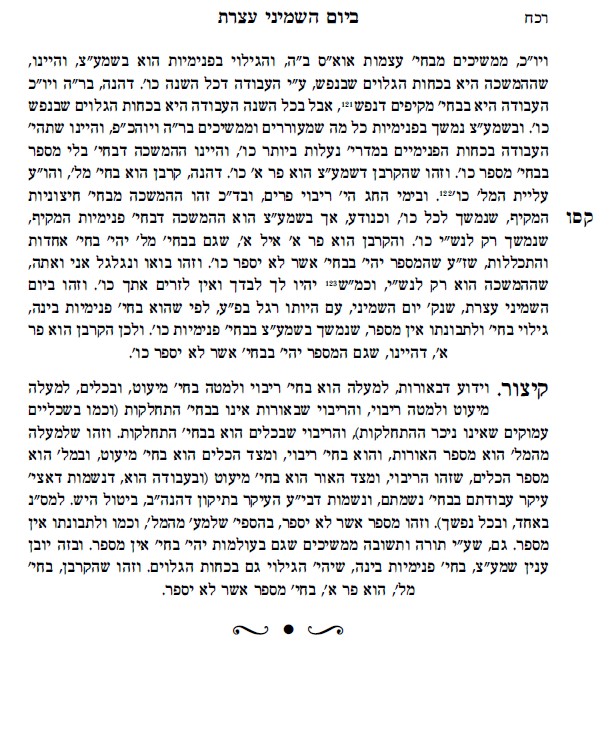