The Shaloh asks: Doesn’t counting signify the opposite of value, as the Talmud says (Baba Metziah 42a) that there is no blessing to be found in something that is counted and measured? And he answers, that there are two types of numbers/counts: 1) The number of things in the material world, which is crass, and this number is not good, because it indicates division and divisiveness, and also limitation and mortality (when we count material things in our physical world, without any focus on their sublime value, our numbers are and concerned with raw measures of quantity, which define the parameters that divide us). 2) The number as it is appreciated in the world to come (the spiritual), which is beyond number and has no end and limit (because it is not about raw quantity, but sublime value and quality). This is the difference between “es she’darko limnos,” the count in the world to come, from the level of “es” (alef tav), the letters of the Torah, and “kol she’darko limnos,” the count in the material world.

The root of this difference is based on the Talmud’s answer explaining why it says “number” and then “one that cannot be counted:” the latter is referring to a time when they are fulfilling the divine will, and the former is when they are not.

Number/count in the material world is a defined and measured state of being, with a distinct end. In contrast, number/count in the spiritual world to come, though it consists of a number, has no end. As it is said, “scholars do not have peace not in this world and not in the world to come, they perpetually continue to ascend from level to level” with no end. As the Shaloh explains, that their divine comprehension continues to always grow and expand, and since there is no end in understanding the divine, the number (of levels) continues to ascend and count endlessly. Yet, this endless number of levels is all in the context of comprehension, which is a defined state of structure. When they are fulfilling the divine will they reach the qualitative level of number in the world to come, which is state of beyond number (due to its qualitative value).

This “spiritual” number (of the world to come) can be explained in two ways: 1) It refers to the number of divine containers of atzilut, which reveal the divine power to create structure, which is endless (just like the the divine power of the infinite is endless). I.e. the count (number) reveals the infinite power of the counter vested in the count. Though the sefirot of atzilut are ten defined entities, they each extend endlessly even from the perspective of the containers. 2) It refers to the number of energies, which are at their core endless (as explained earlier in ch. 86), especially due to the energies cleaving to their source in the infinite energy.

And through our efforts in fulfilling the divine will through Torah and teshuvah, we draw down beyond number into number, we fuse quantity and quality, and thus the material numbers of this world become transformed into a state of beyond number of the world to come. 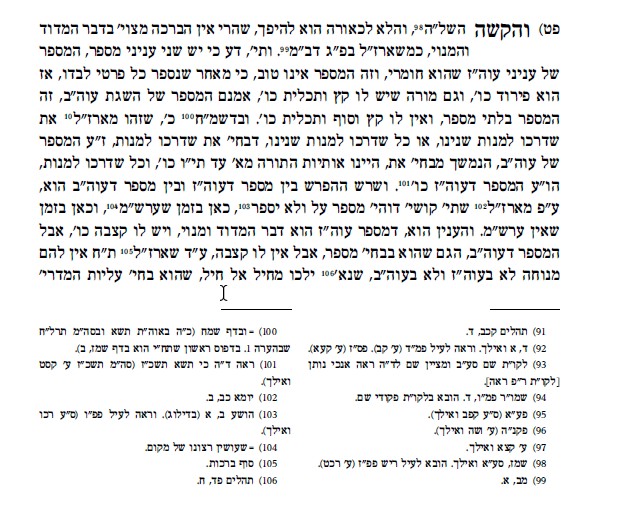 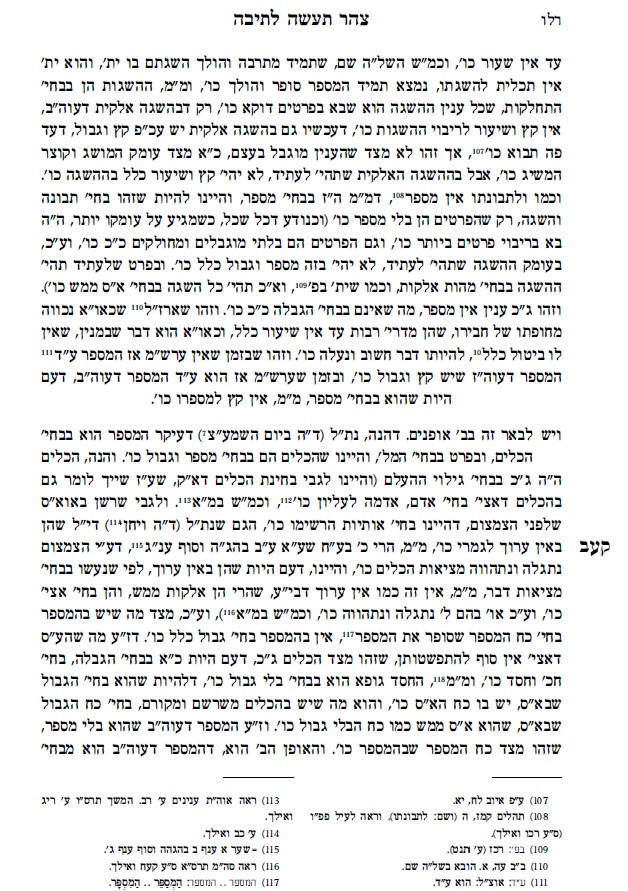