Chapter 35: Structure of the Worlds

The structure of the cosmic order — like the body — is defined by three levels, which are distinguished by the proportion between energy and container.

Just like the ten spheres the “worlds” (dimensions) of the cosmic order (seder histalshilus) consist of a graded structure, a hierarchy of higher and lower levels, defined by the balance between energy and container, with the general rule being that fewer and smaller containers signify greater energy, and more and substantive containers signify less energy.

The cosmic order is defined in general by three worlds and levels: Beriyah, Yetzirah and Asiya. Similar to the the structure of the human body, which is defined by three levels: Head, Body, Leg (rosh guf regel): The leg comprises the largest part of the body (largest container), but its quality and intensity of life energy is least revealed. The body is smaller, and it contains primary life energy organs (heart and lungs), and has more qualitative revealed life force energy than the leg. Though the hands are outer functions like the legs, yet they are able to express more sublime energy (through writing, drawing, crafting) than the power of walking in the legs and their ability to hold up the body. The head is the smallest part of the body, and has the greatest amount of revealed energy — the mind and the superior senses (sight, sound). 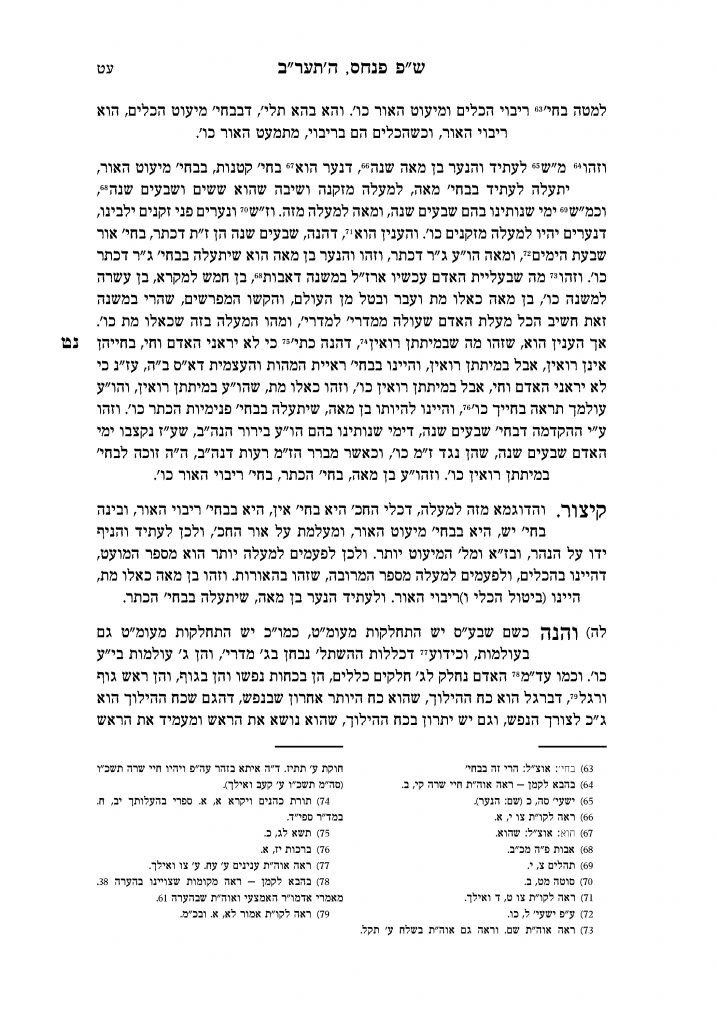 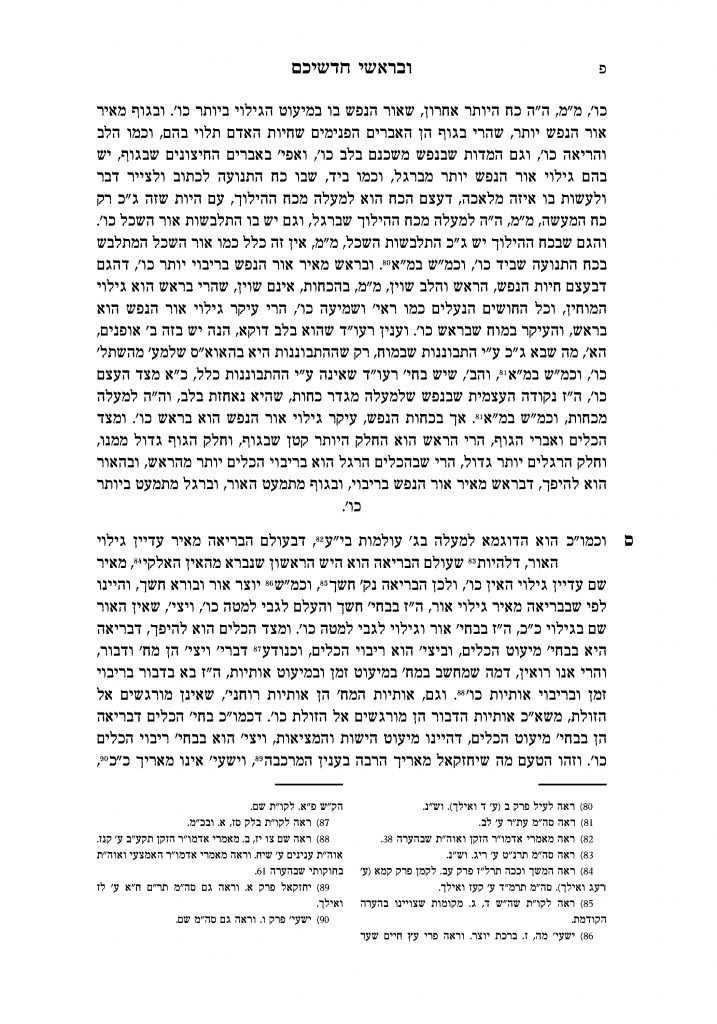 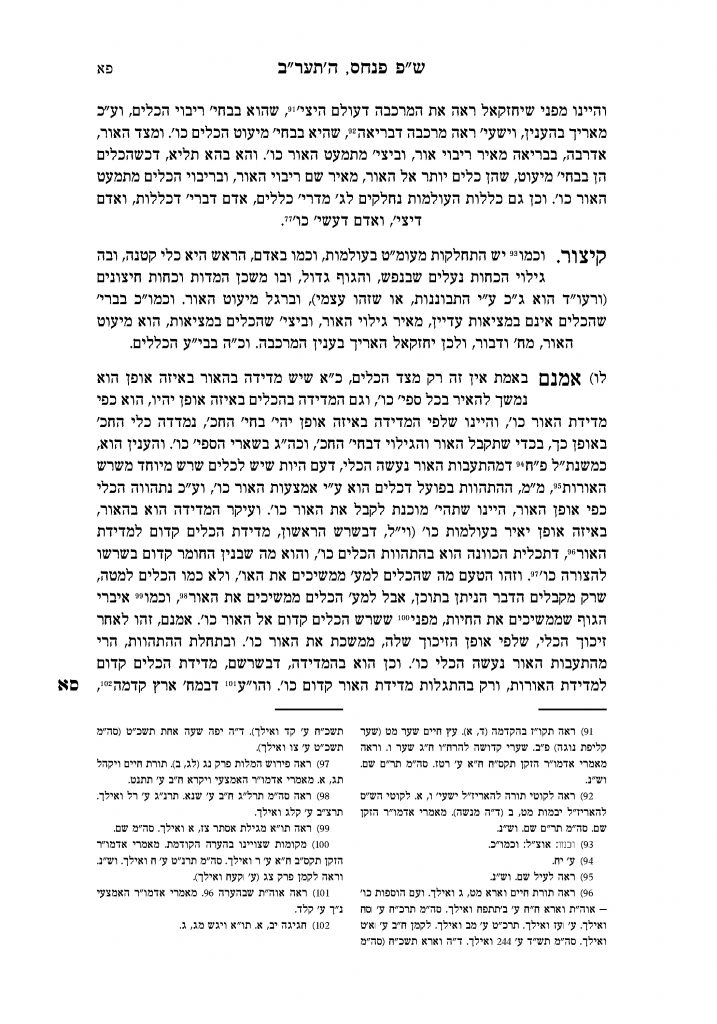